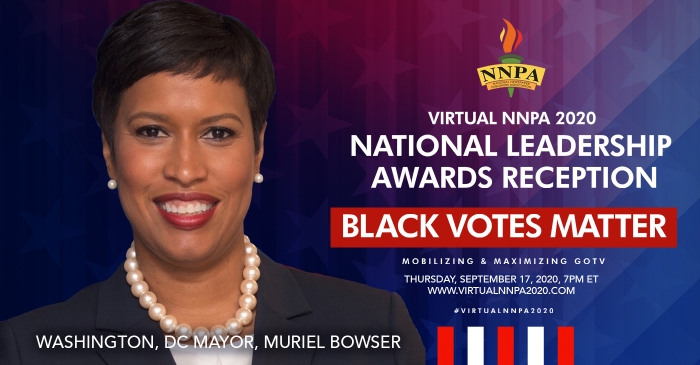 Over the past five years, Mayor Bowser has added more than 57,000 jobs in DC, reduced unemployment by 28 percent, and increased DC Government’s annual spending with local businesses by $200 million.

On Nov. 6, 2018, Muriel Bowser became the first woman ever re-elected as the Mayor of Washington, DC, and the first mayor to earn a second term in 16 years.

She sped up affordable housing production, diversified the DC economy, increased satisfaction in city services, and invested in programs and policies that allowed more families to live and thrive in DC.

She renamed a portion of 16th Street, NW, to Black Lives Matter Plaza, and encouraged her more than 182,000 Twitter followers to oust President Donald Trump in the coming election.

“In November, we say ‘next,’” Mayor Bowser proclaimed. 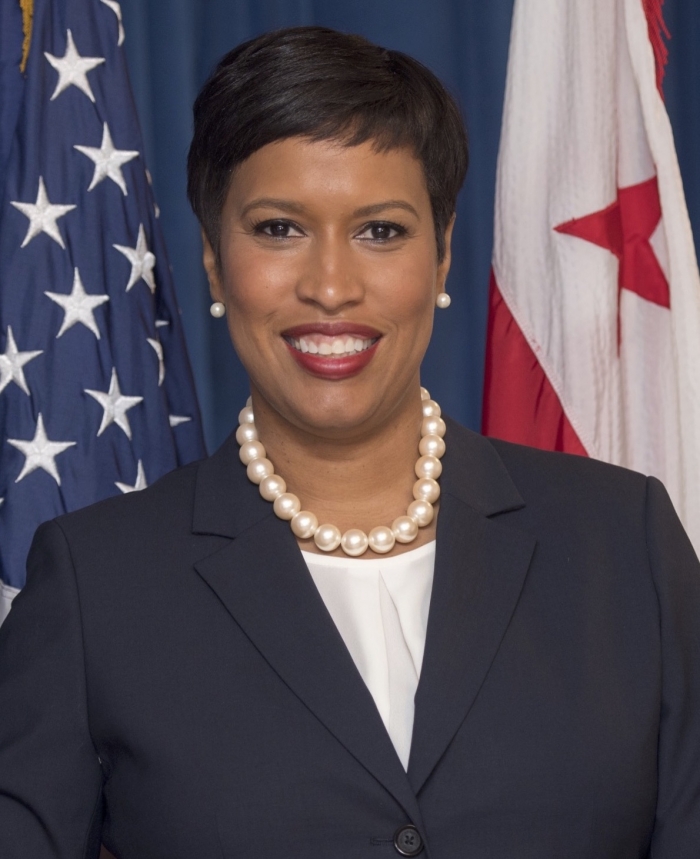 Each year, the NNPA recognizes courageous Americans that have impacted the nation and world in positive ways. This year’s recipients include: elected officials, a business maverick, and an educator. NNPA Board members noted about this year’s awardees that, while their career paths may be varied, the impact of their shared commitment to creating meaningful and beneficial change in the lives of African Americans cannot be underestimated.

Over the past five years, Mayor Bowser has added more than 57,000 jobs in DC, reduced unemployment by 28 percent, and increased DC Government’s annual spending with local businesses by $200 million.

She also chaired the National League of Cities Task Force on Housing, doubled the District’s annual investment in affordable housing, and set a bold goal to build 36,000 new homes by 2025.

Further, the Mayor is credited with transforming DC’s homeless services system, building small, service-enriched shelters across the city, and bringing chronic homelessness to a 15-year low.

Before becoming Mayor in 2015, she served as the Ward 4 Councilmember on the District of Columbia Council – first elected in a special election in 2007 and re-elected in 2008 and 2012.

As a Councilmember, she served as the Chairwoman of the Committee on Economic Development, which created more than 5,000 affordable housing units, passed legislation to build the new soccer stadium, and secured from the federal government the best portion of the Walter Reed campus for DC. She also led her colleagues to pass comprehensive ethics reform and increased transparency in government contracting. 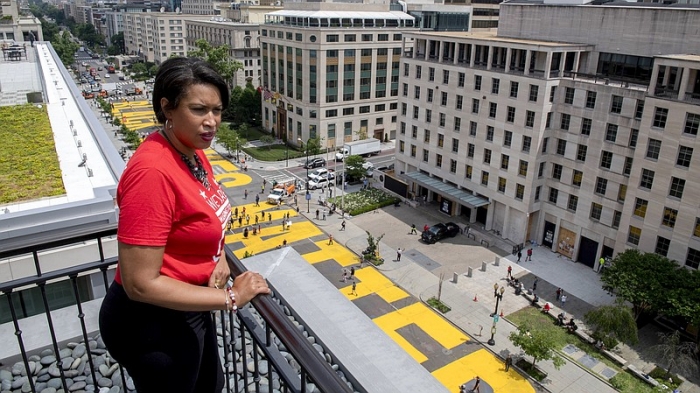