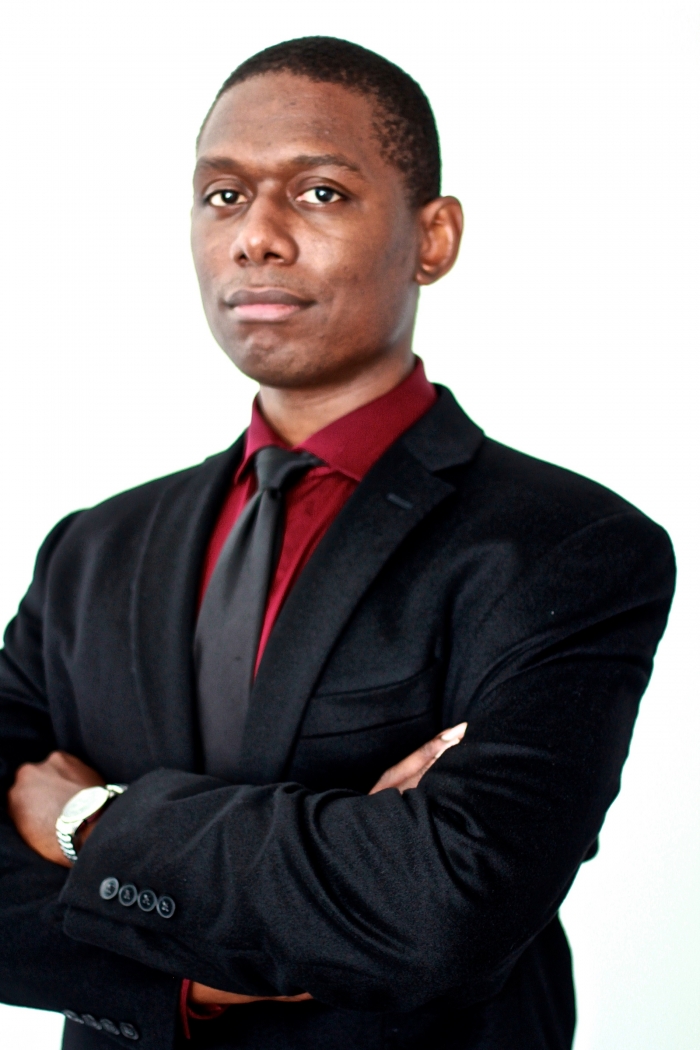 David Mack is the executive director of Invertigo Dance Theatre, a position he started in February this year. He comes to the dance theatre with a decade of experience, having managed other Los Angeles-based dance companies. The Sentinel spoke with Mack about his career, Invertigo and where he would like to take the company in the future.

“What excites me most about performing arts is its ability to reveal a community’s true values, desires, failures and fears – who they really are, beyond the rhetoric,” said Mack.

“My goal with artistic director, Laura Karlin, is to cement Invertigo as one of the most consequential dance theatre companies in the country, as we shape the forefront of the arts in our communities. I am working with the Invertigo team to grow in two directions, deepening our roots in the Los Angeles community while extending branches throughout the U.S.”

His mother was born and raised in Montego Bay and Kingston, Jamaica, and his father grew up in Jersey City, New Jersey. Mack was born in Far Rockaway, Queens, New York and grew up in Connecticut. He attended Cornell University for his undergrad and later attended California Institute for the Arts (CalArts) for graduate school. Mack has his degrees in theatre, and has worked in Los Angeles since graduating CalArts. He shared some of his journey when he first arrived in Los Angeles and experiences that led him to his current position.

“When I arrived in Los Angeles, I had no money, no support, and no relationships outside of the few friends I had from school,” said Mack. “After I graduated from CalArts, the country went into a recession, and like many others, I struggled to pay rent and put food on the table.”

He continued, “I was fortunate enough to receive the opportunity to apply for the position of managing director of Watts Village Theater Company (WVTC), a company founded in Watts by the late Quentin Drew and the late Lynn Manning. 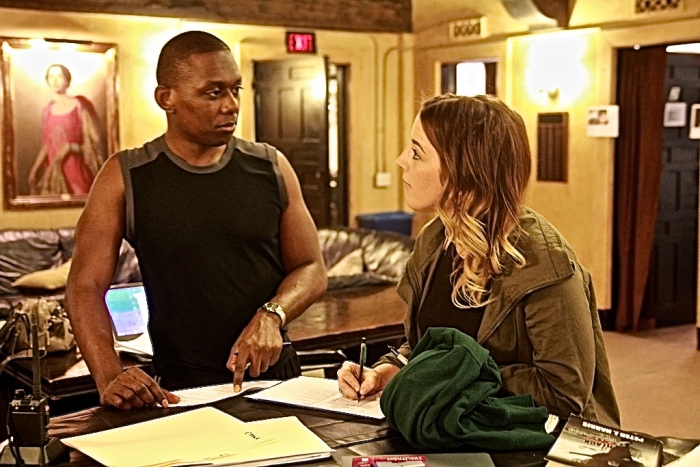 David with stage manager Shawna Voragen on the set of a 2015 film project named “Artist Magnet.” Photo by Dana Ross

“During these formative years of my career, I grew to appreciate the resilience, strength and beauty of the Watts and South L.A. communities and the artistic excellence of its cultural leaders. During my four years at WVTC, I learned many of the skills required to be an effective arts administrator that I still use today, and was ultimately able to fundraise my own full-time salary.”

Mack became more involved with the community serving on the Board of the Watts Neighborhood Council and as chair of Supervisor Mark Ridley-Thomas’ Empowerment Congress Arts & Culture Committee. It was in these community positions that he would become more aware of what future artists would have to overcome to pursue their dreams.

After WVTC, Mack became the general manager and managing director of the industry and worked closely with artistic director, Yuval Sharon in building his Los Angeles-based opera company. He has consulted for various Los Angeles-based theatre, opera and dance companies which include L.A. Dance Project, Ate9 Dance Company, Diavolo | Architecture in Motion and MULTIPLEX DANCE.

Mack is currently a consultant for the city of West Hollywood through their technical assistance program, which serves grantees including Macha Theatre Company and Kontrapunktus. He is also a consultant for the city of Santa Monica’s SSI Initiative, which serves City Garage Theatre at Bergamot Station. Mack is a member of the national Black Arts at the Western Arts Alliance (WAA) committee and the Dance/USA Institute for Leadership Training Program.

“During my career, I have been fortunate to have worked with some of the most ambitious, innovative and courageous artistic directors in Los Angeles, and the constant I have found is their dissatisfaction with the world as it currently is, yet their relentless desire to work to help make it better,” said Mack.

He was the strategic director of Heidi Duckler Dance before becoming the executive director at Invertigo. The contemporary dance company aims to bring communities together through high caliber performances and storytelling. Mack spoke about Invertigo and what sets them a part from other theater productions.

“Invertigo Dance Theatre is an institution at the forefront of Los Angeles dance, connecting people to story and community through a blend of dynamic contemporary movement and compelling theatre,” said Mack. 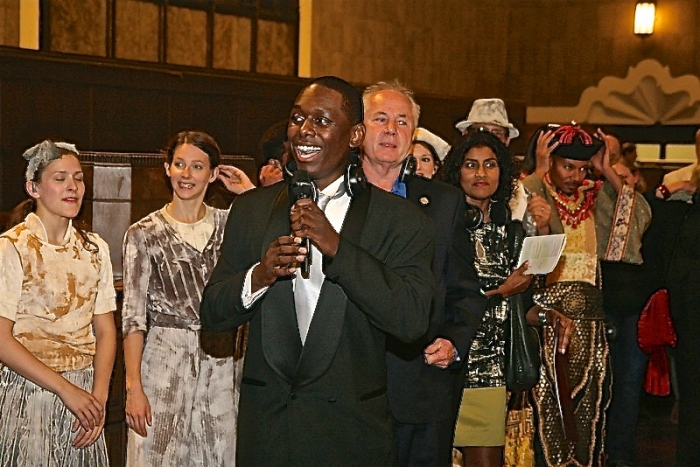 David talking to the audience of The Industry’s “Invisible Cities” in 2013. Photo by Dana Ross

“Some of the many things that make Invertigo different include our commitment to paying our dancers as employees and to uplift and empower our artists’ and staff’s voices in the artistic process as well as in their communities at large.

“The company also has a unique movement vocabulary generated in a collaboration between our founding artistic director, Laura Karlin, and the dancers.”

Invertigo has another unique program that helps those living with Parkinson’s disease. Launched in March 2011, the program provides weekly dance classes designed for people living with Parkinson’s disease as well as their friends, family and care-partners. Classes meet weekly in Venice, Culver City, Beverly Hills, and Tarzana. The program helps to encourage joy, community, stability, balance, increased flexibility and keeping the mind alert.

Mack’s goals for Invertigo Dance Theatre are simple as he wants to inspire and uplift others. He wants to give a voice to the voiceless and create equity where there isn’t any. In short, he wants to change the world for the better through the arts and bringing everyone together.

“I hope that by performing in this role as who I am, I can serve as an inspiration for the younger generation to continue to rise up and fight for a new artistic world order, created on the values of lifting up the voices of the most vulnerable among us.”

Mack invites everybody to come and see the performance of their award-winning “Formulae & Fairy Tales” at the Broad Stage on Sept 13 and 14 at 7:30pm.