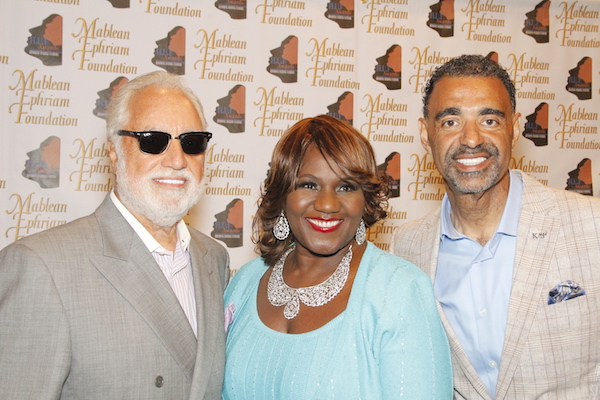 Aundrae Russell of 102.3 KJLH received the Founder’s Award.  Russell is the host and producer of “Spread the Word,” the #1 radio show on Sundays in Los Angeles.  Other honorees included:  Arthur B. Perdue, recipient of the Solo Warrior Award, Deon Lamar Mitchell, the Love Cares Award, James A. Anderson, the Fatherhood Forever Award, Duke Givens, the Village Dad Award, and Frank Pinder, the Living Legacy Award.  Gwen McClendon was named the 2016 Volunteer of the Year.

Judge Mabelean Ephriam, the President, and Founder of the Ephraim Foundation said, “we are honoring fathers like Danny and Aundrae because their dedication to their children typically goes unnoticed.  Today, we notice them.  We have rolled out the red carpet for them.”  California State Senator Isadore Hall, III and Co-Chair of the event, echoed those sentiments saying “both of these gentlemen, Aundrae and Danny have been leaders in our community for years.  Today’s recognition is a modest token of the important work they have and continue to do to empower our community and to lift up those seeking opportunity and a positive path forward.”

In accepting the award, Bakewell, Jr., acknowledged, “that being a dad is the greatest joy of my entire life and that God has blessed me with four amazing children.”  “Our dad has this awesome ability to make us feel like every idea, dream, vision, and ‘a-ha’ moment we’ve had is our own, but in reality he’s strategically been planting little seeds all along,” said Bakewell Jr.’s children.

The Mablean Ephriam Foundation (MEF) was established to support the academic endeavors of high school students who have persevered against financial and social odds in pursuit of their academic goals.  The MEF is committed to building stronger minds and encouraging financial empowerment to build better communities. 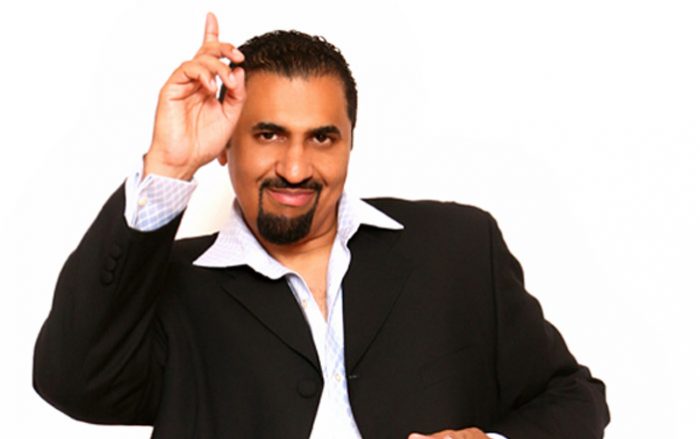 This year’s Mistress of Ceremonies was Mother Love who regaled the audience with loads of laughs.  Love was joined by celebrity presenters:  Marla Gibbs, Wendall James, Angela Conwell, Ion Overman, Renée Lawless, Darius McCrary, and Patricia Wilson.  Adai Lamar of 102.3 KJLH provided voice-over for the event.  Gospel artists Dorinda Clark-Cole and Mike Phillips performed to the delight of the crowd. 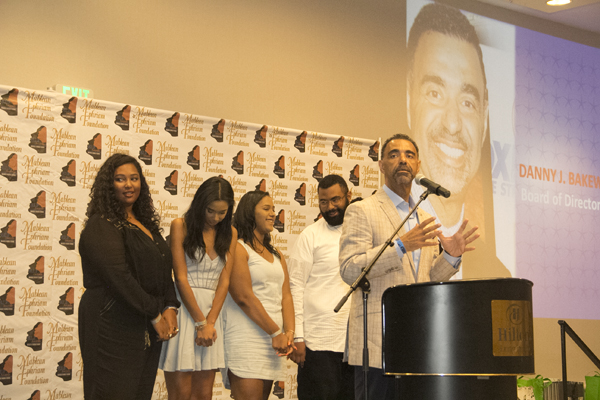 For more information on the Mablean Ephriam Foundation, visit www.mableanephriamfoundation.com. 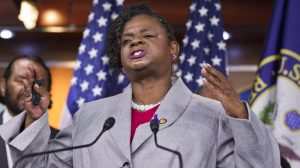 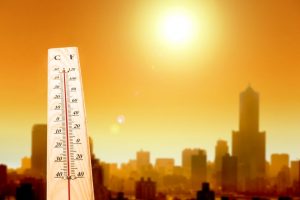 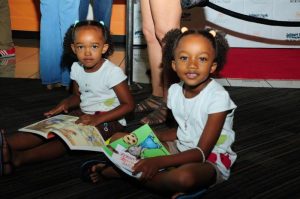