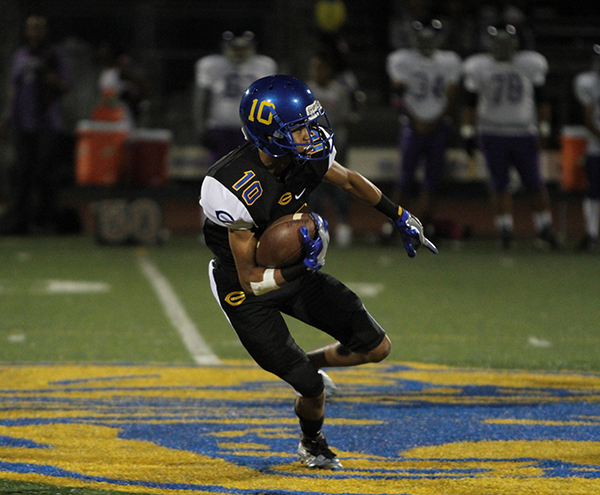 The Crenshaw Cougars football team (3-3 overall) had not seen competition on their home field since their loss to Mission Hills (4-2 overall) back in August. After four consecutive games on the road, Crenshaw returned to conquer the Manual Arts Toilers (3-2 overall) 49-6 during their homecoming game.

Prior to kick off, Crenshaw had their homecoming parade; rap artist Nipsey Hussle was the grand marshal. The football team had a presentation to honor the families of senior football players. The jubilation must have been a positive omen for the cougars.

Quarterback Daiyan Henley rushed in the second touchdown for the cougars. He also was the holder for the extra point attempt.

After the snap, Henley lost grip of the ball, but recovered it. He ran to the left side and passed the ball to Nygel Lewis who was already in the end zone; the failed kick became a two-point conversion. Crenshaw then had 14 points.

The toilers were unable to advance down the field during their possessions, many plays in the first half took place on Manual Arts’ side of the field. Romeo Burnside nudged the score up to 20 by running the ball into the endzone. 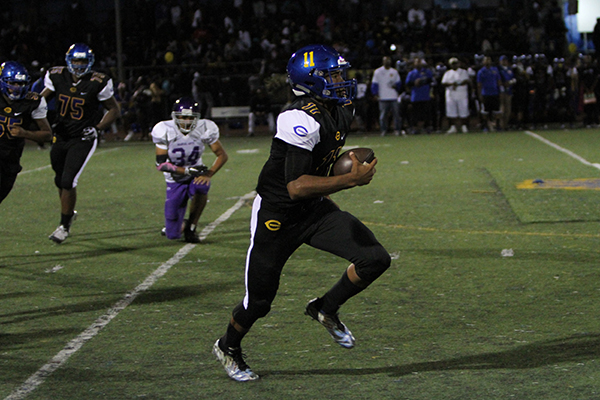 Ford earned another touchdown from a punt return in the final seconds of the first quarter. The cougars went into the second quarter with 28 points.

Henley scored the last touchdown in the second quarter. The ball was at Crenshaw’s 45-yard line. After the snap, Henley looked for an opportunity to pass. He soon ran down near Manual Art’s sideline to drive in a touchdown.

After the half, the cougars made no more points. The Toilers defense evolved from the first half, denying Crenshaw from making many first downs. In the final seconds of the game, Manual Arts scored a touchdown, notching their score up to six.

The Augustus Hawkins Hawks remain perfect with a 38-0 defeat to Locke High School. The Hawks are now 14th in the state. The Dorsey Dons beat the Los Angeles Romans 21-20 and will face Hawkins on Thursday. View Park was on bye this week after defeating Locke High School 28-20. They play against Van Nuys in Rancho Cienega Park on Friday. 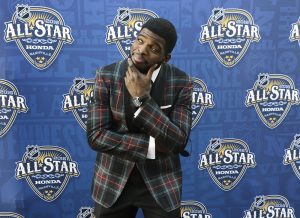 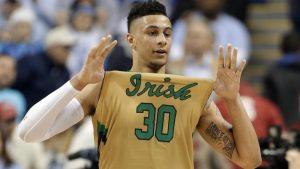 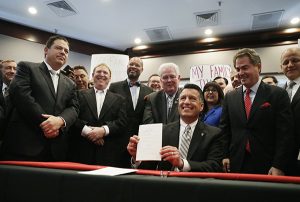 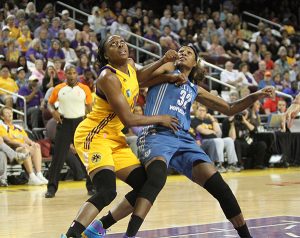