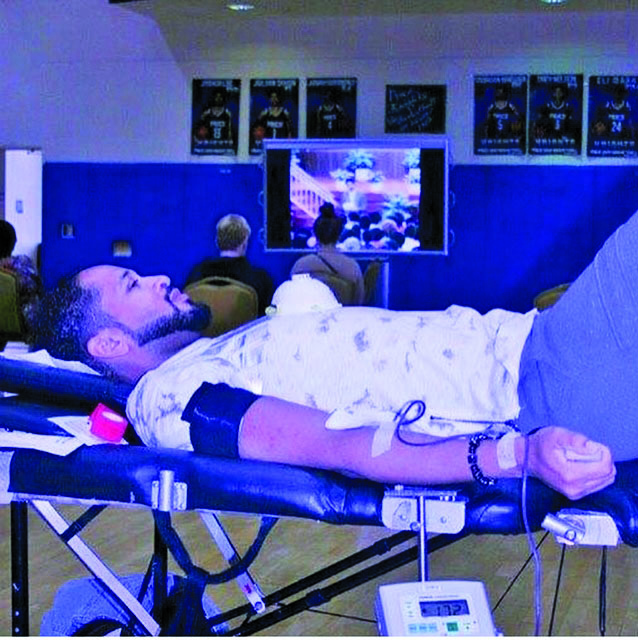 Pastor Frederick K. Price, Jr. and the members of Crenshaw Christian Center are on the forefront in the battle against COVID-19 by hosting a range of activities to help the community.

Their involvement began on March 24, when CCC opened their campus as a drive-thru testing site for the coronavirus. Every week, hundreds of motorists traverse the huge parking lot to learn if they contracted the disease and on April 30, more than 1,600 tests were conducted. 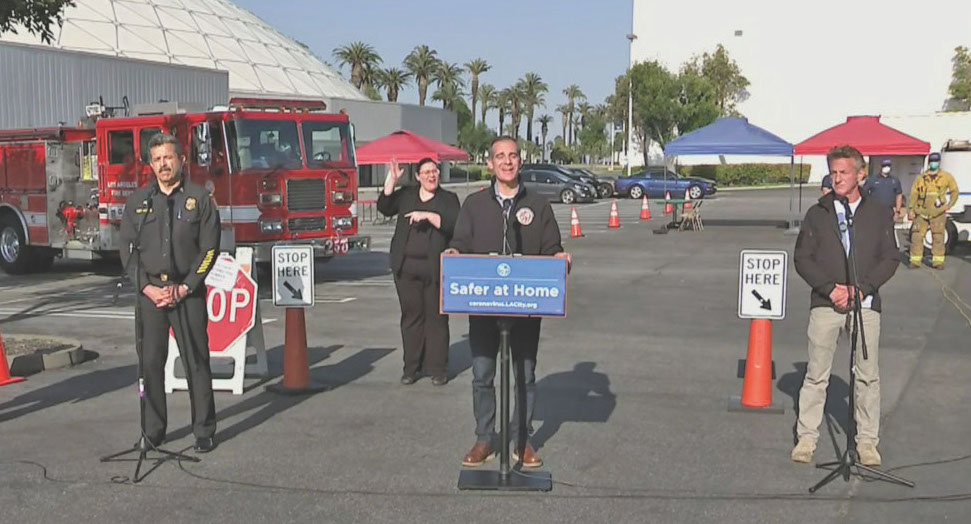 Also, L.A. Mayor Eric Garcetti has televised his daily briefing on the grounds and he recently announced that over 10,000 residents have utilized the location. In addition, actor and humanitarian Sean Penn brought in volunteers from his nonprofit, CORE (Community Organized Relief Effort), to assist with the effort along with the medical workers, L.A. fire fighters and police officers.

CCC has also partnered with the Red Cross to sponsor three blood drives in April and May in their Youth Activity Center. Pastor Price was among the scores of participants on April 5, which resulted in a combined donation of 74 pints. According the Red Cross officials, that contribution could potentially save up to 222 lives. 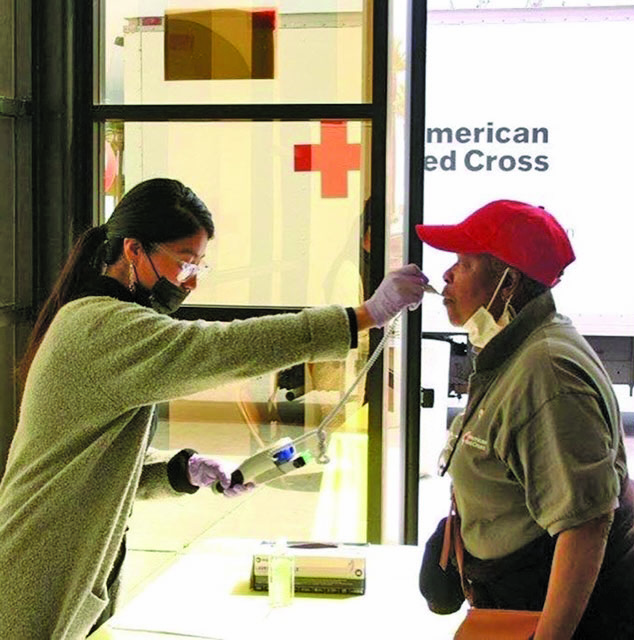 A Red Cross technician checks the temperature of a donor during the blood drive hosted by Crenshaw Christian Center. (Courtesy photo)

Even in the midst of the pandemic, the church continues to meet the spiritual needs of its parishioners through its online services.   Worship is streamed live on Sundays at 10 a.m., and on Tuesdays at 11 a.m. and 7:30 p.m., on the EIFM app, Facebook, Roku, YouTube and at FaithDome.org. 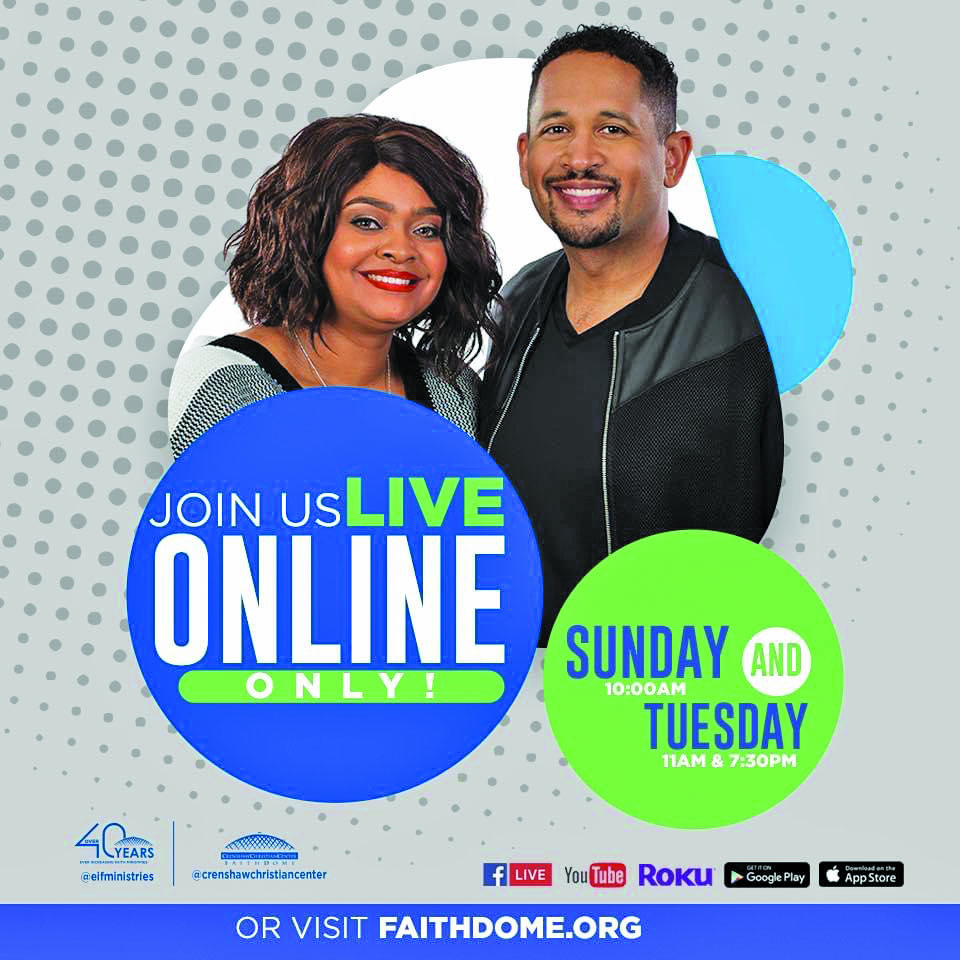