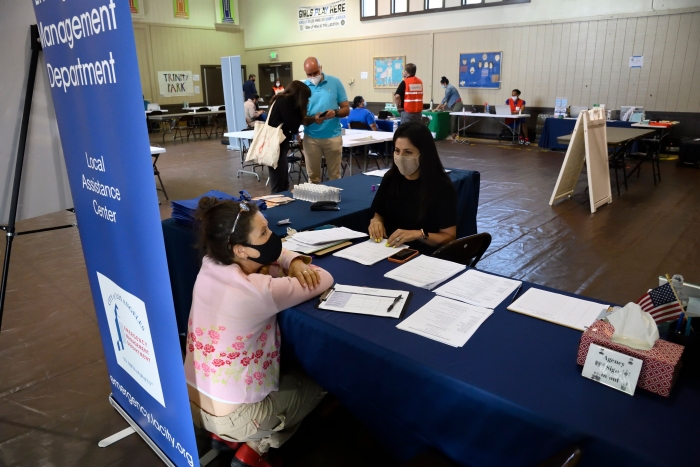 During what was intended to be a routine safe detonation of confiscated fireworks by the LAPD Bomb Squad on June 30, led to an explosion in South LA, which sent 17 people to the hospital, including neighbors and first responders, blowing out the glass on homes and destroying several vehicles.

“As I surveyed the damage, it felt as if  I was walking through a war zone in my own backyard,” said Councilman Curren Price, local representative to Council District 9. “Neighbors fleeing their homes for their lives, leaving many in the blast zone battered and bloodied, something that should have never happened in a residential neighborhood.”

As more details emerge to the extent of damage and the impending investigation into what led up to the incident, Councilman Price has stepped up alongside dozens of county and city partners to help assist the victims navigate through this tragedy.

“It’s clear there was negligence involved and this instance shows zero regard for the people that reside in our South LA community,” said Councilman Price. “The lack of respect will not be tolerated and I am not standing for it. The LAPD Bomb Squad needs to answer some very tough questions and there will be accountability from everyone involved.” 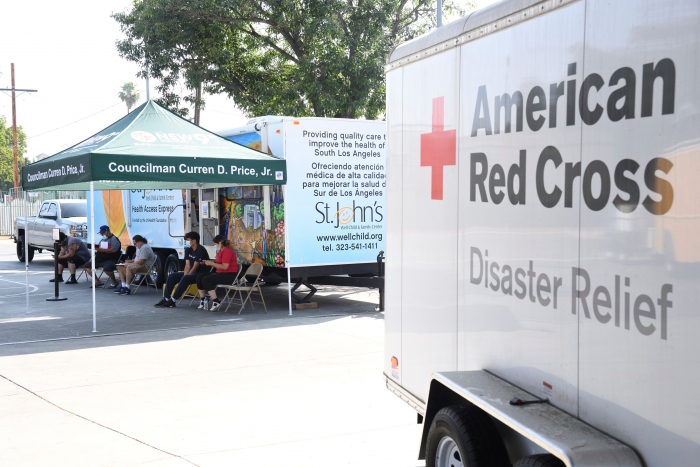 Councilman Price’s Office has been able to assist over 10 families consisting of over 50 people with hotel accommodations, gift cards, as well as food and clothing for individuals who had not been able to access their homes.

As of July 4, under Councilman Price’s leadership, a Local Assistance Center was opened to provide residents and business owners, who have been directly impacted, with a centralized location where they could have access to the resources.

Located just blocks away from the impacted site, Trinity Recreation Center in District 9, the Local Assistance Center is open from 11 a.m. to 6 p.m. daily, where victims have been able to file claims for property damage and personal belongings, as well as other supportive services.

Representatives from Mayor Garcetti’s Crisis Response Team, the Los Angeles Office of Emergency Services, LA County Department of Mental Health, LA Sanitation, LA Bureau of Engineering, LA Building and Safety, Housing & Community Investment Department (HCID), the LA City Clerk and many others will continue to be on hand to ensure no one is left behind.

In addition Councilman Price has partnered with St. John’s Well Child & Family Center to bring their mobile medical unit directly to the Center, from now until Thursday, July 8, where medical personnel will be on hand to offer medical services such as check-ups, hearing tests and COVID-19 vaccinations to those impacted by this catastrophe. 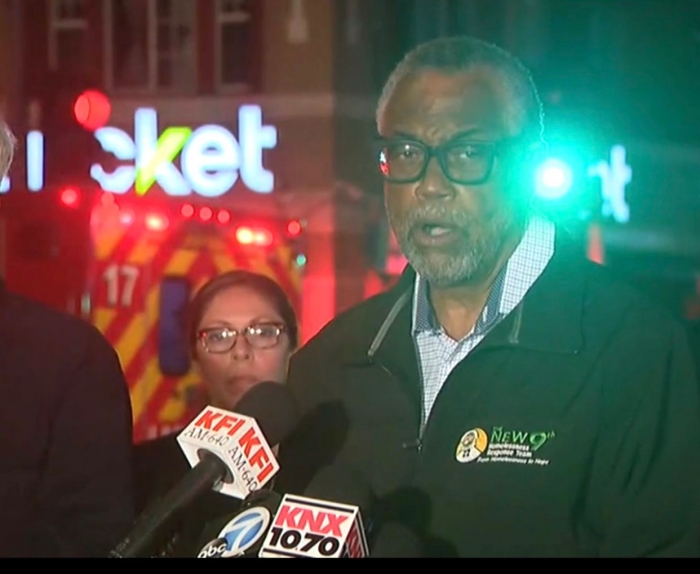 On Thursday July 1, Councilman Price introduced a motion in City Council,  asking for an expedited report on how the operation failed, including what caused the explosion and how to better protect the public and ensure a similar event never happens in the City of Los Angeles in the future. In addition, he instructed the City Attorney, with assistance of the LAPD, to work with the affected individuals of the blast and ensure that they are properly compensated for damages to any of their property as well as any injuries they incurred.

If you or someone you know have been directly affected, you can reach the Local Assistance Center directly by calling (213) 486-8137 or Councilman Curren Price’s District Office at (323) 846-2651 for further assistance. 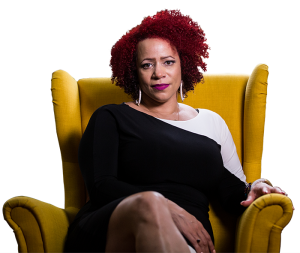 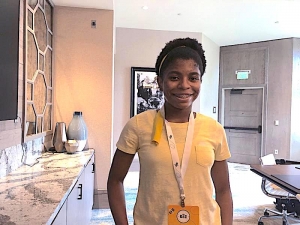 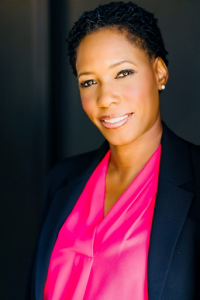