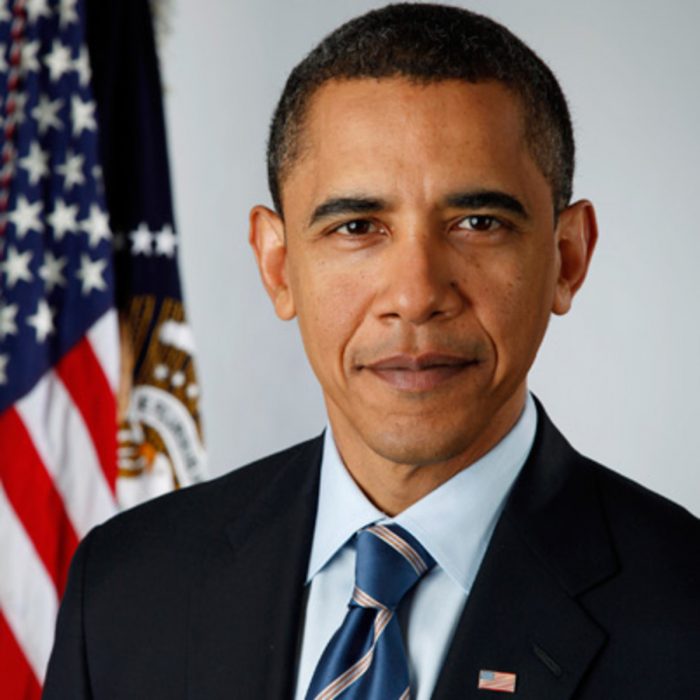 We’re thrilled that Angelenos and visitors will forever be reminded of the legacy of President @BarackObama when traveling across L.A.,” Mayor Eric Garcetti tweeted after the vote.

City Council President Herb Wesson proposed the name change last year and noted that then-candidate Obama held a campaign rally at Rancho Cienega Recreation Center on Rodeo Road in 2007. The 3.5-mile street runs from near the Culver City border east to Mid-City and is not to be confused with upscale Rodeo Drive in Beverly Hills.

The street is in Wesson’s council district and his motion mentioned it is home to “president’s row,” a series of streets named after former presidents which includes Washington Boulevard, Adams Boulevard and Jefferson Boulevard.

President Obama is no stranger to Los Angeles. He began his college education in Los Angeles, as an undergraduate student at Occidental College from 1979 to 1981 before leaving for Columbia University,” the motion stated.

Obama made 26 visits to Los Angeles and Orange counties as president.

Also named in honor of Obama are the portion of the Ventura (134) Freeway between Pasadena and Glendale and a charter school in the unincorporated Willowbrook area.