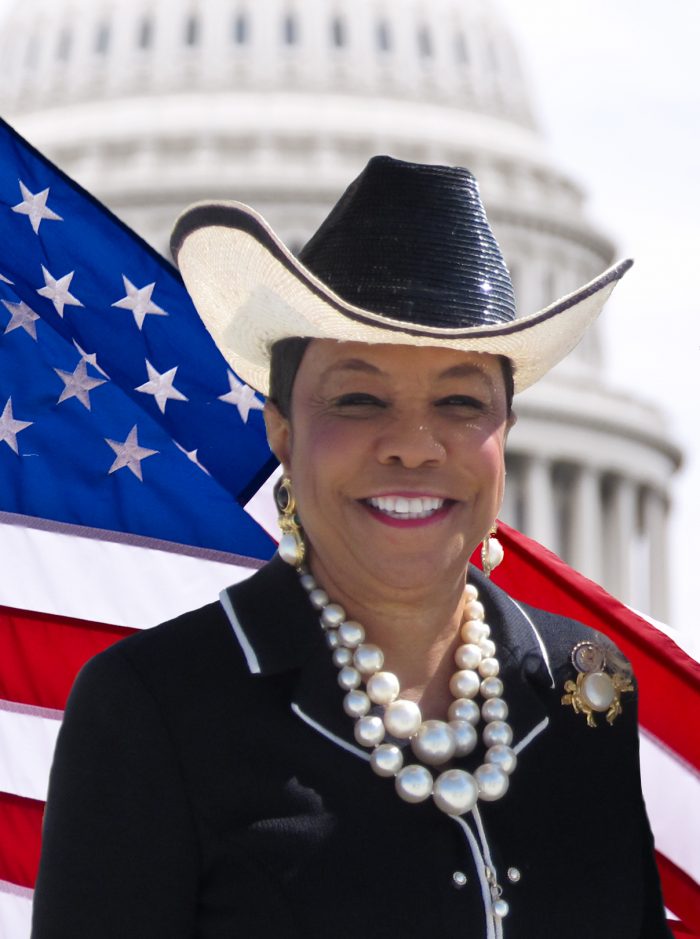 Congresswoman Frederica S. Wilson issued the following statement in response to news reports that the U.S. Department of Education is considering allowing states to use federal tax dollars to purchase guns for teachers:

“I was astounded to learn today that the U.S. Department of Education is allegedly considering using federal tax dollars to arm public school teachers by diverting funding from the Every Student Succeeds Act earmarked for mental health treatment, anti-bullying programs, and drug prevention in our nation’s poorest schools. Such a policy would not only endanger students, but also would rob them of access to these critical support programs.

“The department has pushed back on the news reports and said that it received an inquiry from the Texas state Department of Education about funding for firearms, which it ignored. I believe that it should have responded to the agency with a resounding ‘no.’

“Earlier this year, Congress passed the bipartisan Stop School Violence Act, which allocated $50 million yearly to local school districts to augment school safety, and specifically prohibits funding for firearms. I will continue to work with my colleagues on initiatives to stem gun violence and prevent weapons from reaching classrooms.

“This is yet another example of Secretary Betsy DeVos’s disdain for our nation’s public schools and underscores the urgent need for Democrats to remain steadfast in the fight to safeguard our students, teachers, and schools.”