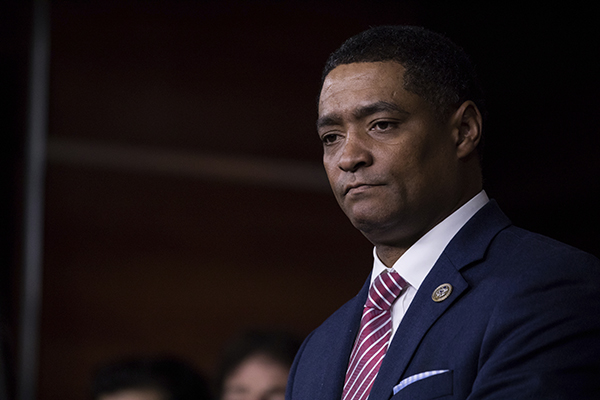 Members of the Congressional Black Caucus are calling for decriminalizing marijuana use. The group wants the federal government to get out of the prohibition business when it comes to the drug, a position it says is supported by an overwhelming majority of the 48-member caucus.

The lawmakers say black communities have been disproportionately “policed and convicted for drug offenses.”

The group says it supports reforms that would reduce the number of black people in prison.

Among the reforms they seek is removal of marijuana from the class of the most dangerous drugs, which they say will allow the needed research to take place on marijuana use.

Rep. Cedric Richmond, D-La., and the CBC’s chairman, says the war on drugs has been a “war on black and brown communities.”