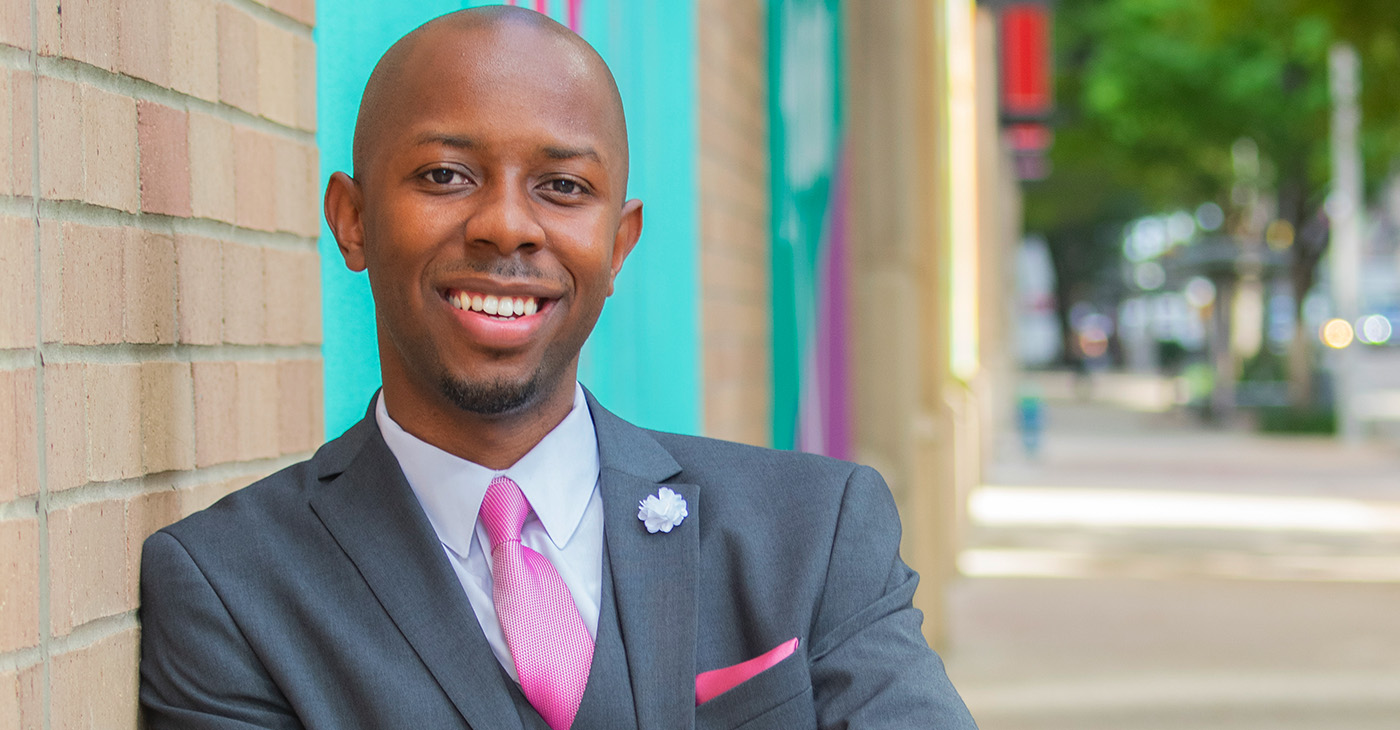 Cody West is headed from Texas to Washington, D.C. – from Law School to Capitol Hill.

West, a graduate of Texas State University and the University of Houston, earned a two-year fellowship from the Congressional Black Caucus Foundation (CBCF) and American Petroleum Institute (API) as an Energy Policy Fellow.

The intensive program equips early-career policy professionals committed to contributing to public policy with the necessary skills to become the next generation of leaders in public service.

Participants must reside in or relocate to the Washington, D.C. Metropolitan Area and are responsible for their travel, housing, and other living expenses.

Most importantly, it allows individuals like West to have an opportunity to decide on a potentially lucrative and meaningful career choice.

“We are impressed with Cody’s proven experience and commitment to supporting entrepreneurship, small business and community development,” said Tonya Veasey, the CBCF president and CEO.

Veasey noted that West will work in the office of Rep. Marc Veasey (D-Texas) during his fellowship.

“As he completes the API Fellowship term, we expect Cody will continue to demonstrate this dedication to working with Rep. Veasey to contribute to solutions in the energy sector that help to advance the global Black community,” Veasey added.

“I am extremely proud of the accomplished backgrounds and current contributions of all CBCF fellows.”

Organizations like API have revealed a need for increased diversity and for more people of color to innovate and provide their level of expertise in the changing demographics of the oil and gas industry.

“I believe everyone should be granted an equal opportunity, whether that be in energy, finance, or government,” stated West, 27.

“Anytime you receive an opportunity to work in any sector, especially for an organization like API that’s been around for many years, that can create an opportunity for everyone to have a chance — and that’s very special,” West observed.

A Houston-native who enjoys reading the New York Times, Wall Street Journal and Black Enterprise, West noted that the two-year fellowship also will afford him the time to determine whether he’ll put his law degree to work, or pursue politics or oil and gas as part of his future.

“I’d ask myself, ‘Is law what I want to do right now?’ Going through the fellowship, I hope to define what I’m passionate about,” West asserted.

“Had I started practicing law right away, I may have experienced uncertainty. These two years should help me explore and figure out what I’d want to do for at least the next ten years of my life. This gives me some flexibility.”

West said he sacrificed all hobbies except for reading for undergraduate studies and law school.

He learned about the API CBCF Fellowship during his junior undergraduate year when he came across a solicitation for a CBCF internship.

When his application was rejected, he said he simply focused on school.

After graduating from Texas State University, he studied law at the University of Houston Law Center, focusing on corporate, securities and tax law.

“For the most part, I began to focus on doing different internships within the U.S. Attorney’s Office and Merrill Lynch,” West recalled.

“At the same time, I was interested in public policy, so once I graduated, a good friend told me about the CBCF and the two-year fellowship for those who graduate from graduate or law school. I gave it a shot, and it worked out.”

West offered that with the fellowship, he hopes to understand better how Congress and the legislative process operate.

Chiefly, he’s interested in learning what goes into crafting laws, how many individuals are needed to support a bill, and what happens inside Congressional committees.

“By the time the fellowship ends, I hope to be able to explain what actually happens,” he said.

“While studying in law school, I kept trying to learn more and be involved in public policy,” West recalled.

West also lives by a simple creed: “Just be kind to people,” he said.

Click here to learn more about the API/CBCF Fellowship Program. 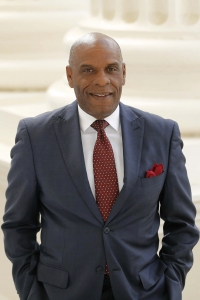 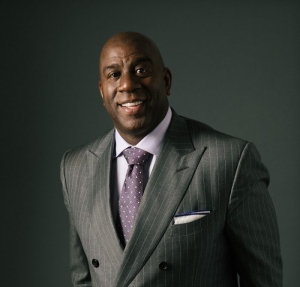 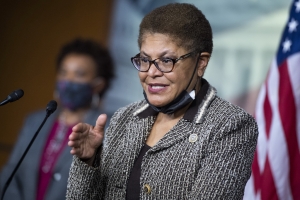 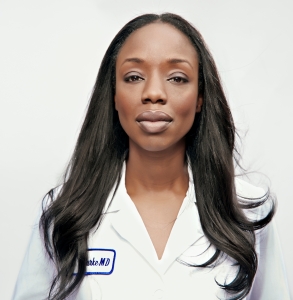 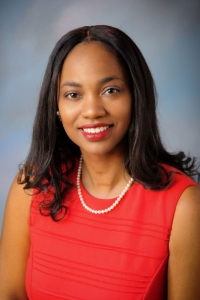 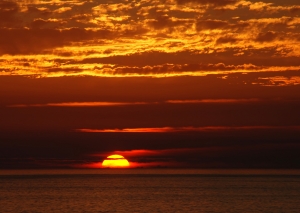