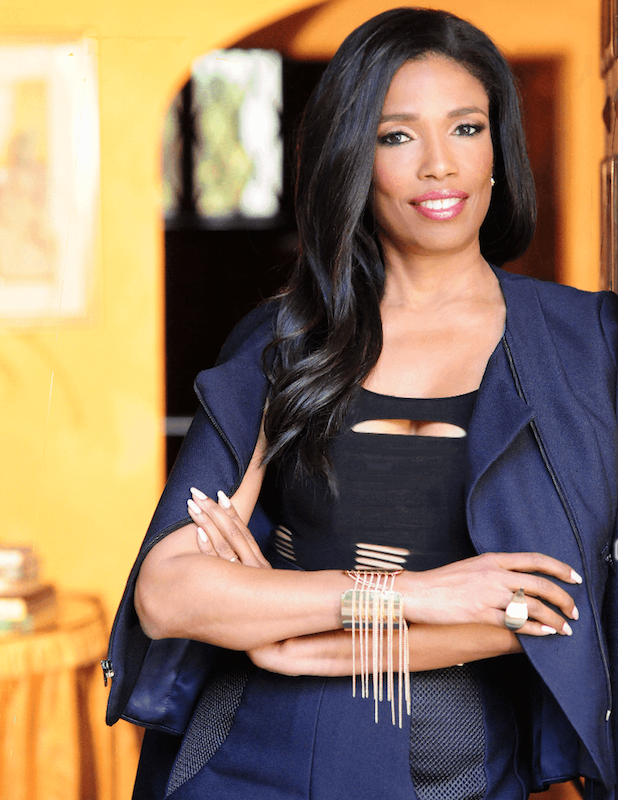 It’s easy to know which side to pick when villains dress in all Black and sport five o’clock shadows. But rarely is life that simple. During my legal career, I’ve found there’s often a gray area—no archetypical bad guy—only two opposing sides with competing interests.  That’s where we find ourselves right now in the ongoing battle between LA Unified School District and United Teachers Los Angeles (UTLA). And although neither side has indicated a willingness to capitulate on their respective positions, my years of experience as a litigator and children’s rights advocate lead me to conclude that in this epic battle, putting our kids first means each side must compromise.

The teacher’s union is threatening to strike because it says current conditions are unbearable. They say teacher’s salaries have not kept up with cost of living increases; over crowded classes with 40 or more students makes quality instruction impossible. And they say they need more ancillary help: nurses,social workers and librarians in every school.

To improve conditions, the teacher’s union is asking for a 6.5 percent raise, smaller class sizes — which would mean hiring more teachers. Its demands also include giving teachers more leeway in testing and more say over charter schools.

LAUSD says such demands would devastate a system that’s already teetering on the brink of bankruptcy.  The district says it has an annual $500 million operating deficit, and its reserves are projected to drop to $700 million next fall — then to $76.5 million in 2020-21. It lost about $630 million alone during the 2016-17 school year due to rising chronic absenteeism rates and loses millions more every year with district enrollment declining by at least 12,000 students annually.

The teacher’s union claims these numbers are an exaggeration, and says the district is sitting on more than $1.8 billion in available reserves.

So, who’s telling the truth? What’s the best course of action? Well, a state-appointed factfinding panel evaluated the union and the district’s contract proposals. It also evaluated the school districts books. Its recommendation: The teachers union should accept the district’s offer of a 6 percent pay raise.  I strongly agree.

While I have the upmost respect for the hard, underappreciated work teacher’s do, I also know the devastating consequences a strike will have on our children. Research shows that student achievement suffers when teachers are absent — especially for extended periods of time. One study found 10 days of teacher absence correlates with a student losing about six to 10 days of learning in English language arts and about 15 to 25 days in math.

Another study by the University of Toronto found that if a strike happened when a student was in second or third grade, his or her test scores were negatively affected, though only slightly. But if the strike happened when the student was in grade 5 or 6, their scores rose by a whole lot less. Scores for strike-affected fifth-graders were a full 3.8 percent lower than those for fifth-graders in schools and grades not affected.

For special needs kids who, according to all available evidence, benefit tremendously from specialized teaching and training, the impact of a teacher’s strike would be even more devastating.

While not on the nose, the LAUSD’S proposed 6 percent pay raise is close to what the teacher’s union is asking. The parties can continue to stake out strident positions and the union can move forward with its planned January strike, but doing so comes at a hefty price to students.  Experience has taught me that in tough situations the best available option is often a compromise.  With our children’s well-being at stake, I believe this is one of those times. 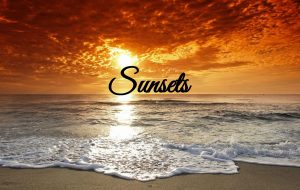 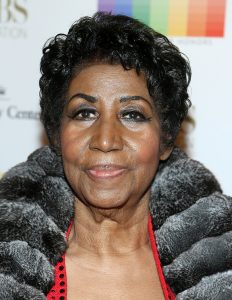