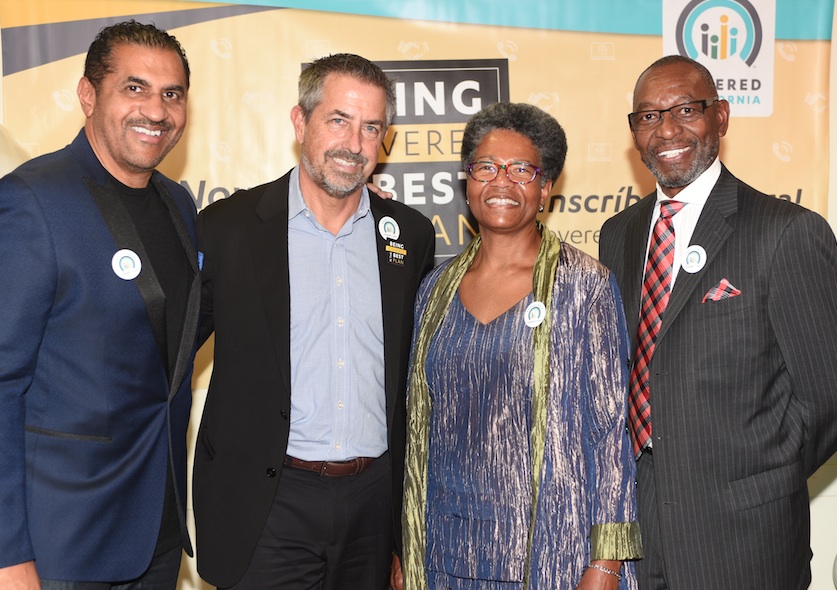 Approximately 1.4 million people, about 2.5 percent of whom are African-American, now have coverage through Covered California. Meanwhile, tens of thousands more African-Americans in California remain uninsured, yet most are eligible for thousands of dollars in federal subsidies to help them pay their monthly premiums. This event was the start of African-American leaders coming together to change the statistics in their community.

The event was organized by the Riverside County Black Chamber of Commerce and hosted at the Price Community Improvement Project Enrollment Center. The Rev. Benjamin Hollins, Price Chapel AME’s pastor, led the charge with impassioned remarks about the health of the community. “A healthy community is a blessed community,” the Rev. Hollins said. He thanked community leaders in attendance who are committed to getting residents the health coverage they need. Price Chapel AME plays an active role by serving as an official Covered California Enrollment Center, primarily serving African Americans in South Los Angeles.

There are more than 200 storefronts or enrollment centers, such as Price Community Improvement Project, in Los Angeles County where individuals and small business employees can get free, confidential, in-person help from certified enrollment counselors. Crenshaw Health Partners participated in the event as another community organization assisting southern Los Angeles residents in selecting and enrolling in health care plans.

They are among the many community partners helping individuals navigate changes to their health care coverage in 2017. Covered California Executive Director Peter V. Lee was on hand to discuss the status of Covered California and what enrollees can expect. “While things can change, change takes time. Covered California is in its fourth open enrollment period and we are getting people the health coverage they need,” Lee said.

Covered California has created a health care system that works and has insured millions of people who were previously uninsured, many who reside in Los Angeles, Lee added. “When we began, 14 percent of Californians were uninsured, now it’s 7 percent.”

The theme of the day – the importance of health coverage on individual and community health and wellness – was carried forward by numerous community leaders who took the opportunity to speak on behalf of the work they are doing to make sure that the uninsured get access to quality health care coverage. This included respected community leader and health advocate, Avis Ridley-Thomas, who discussed the critical role community and church leaders, and elected officials play in educating members of the community about the importance of health coverage.

“Everyone needs to speak with someone they know and make sure they get insured,” said Ridley-Thomas. She went further to express concern about the health of the homeless, an issue of great concern to her son, Assemblymember Sebastian Ridley-Thomas. “It is important that we get to people who are homeless and help those struggling in other areas in their life to improve their health.”

The event was emceed by Aundrae Russell, host of “Spread the Word”, the Stellar Award winning radio show on KJLH 102.3 FM radio in Los Angeles, CEO of Stevie Wonder’s “We Are You Foundation”, and a respected community advocate. Russell opened the event discussing the importance of those with a platform to use their voices to educate individuals about living healthy lives which begins with getting and maintaining health coverage. “Just like you get insurance to protect your homes and cars, you have to have your bodies insured,” Russell said. “Covered California’s open enrollment has started – get enrolled and get your bodies insured.” 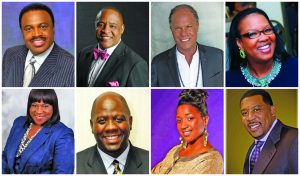 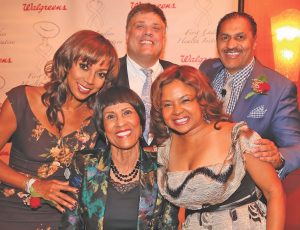 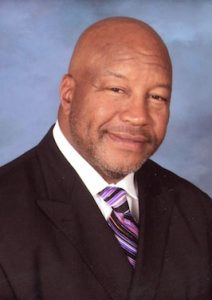 Words of the Week – ‘At Ease in Zion’ 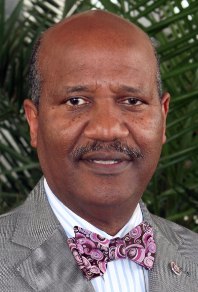 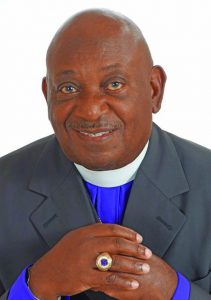 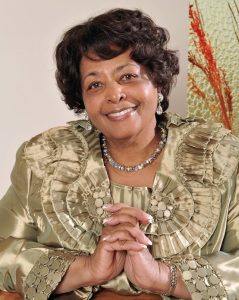