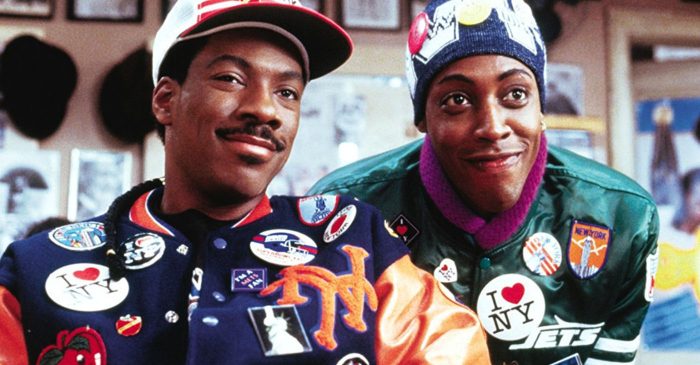 Eddy Murphy is one of the most successful actors in Hollywood history in terms of box office. As of 2014, his films have grossed over $3.8 billion in the U.S. and over $6 billion worldwide. (Courtesy Photo)

Eddie Murphy will once again play crown prince Akeem Joffer in a sequel to the 1988 hit movie, Coming to America. The film’s plot centered around a Prince who travels to New York to find an independent woman who loves him in spite of his royal title. The sequel will have Prince Joffer returning to America after he finds out he has a long-lost son who is heir to his throne.

The screenplay will be written by Kenya Barish, who is the creator of the ABC show “Black-ish.” Craig Brewer, who produced “Hustle and Flow” has been selected to direct the film.

Murphy is one of the most successful actors in Hollywood history in terms of box office. As of 2014, his films have grossed over $3.8 billion in the U.S. and over $6 billion worldwide. Murphy remains in the top ten of highest grossing actors in the U.S., a list that includes Samuel L. Jackson, Tom Hanks, Harrison Ford and Morgan Freeman.

“After many years of anticipation, I’m thrilled that Coming to America 2 is officially moving forward. We’ve assembled a great team that will be led by Craig Brewer, who just did an amazing job on Dolemite [Is My Name], and I’m looking forward to bringing all these classic and beloved characters back to the big screen,” said Murphy in a statement on January 11.

Coming to America featured an all-star cast that included Murphy, James Earl Jones, Samuel L. Jackson, Cuba Gooding Jr, Arsenio Hall, John Amos and Eriq LaSalle. The film was directed by John Landis and made $288 million at the box office. It also has become a popular and often-referred to cultural classic that has been remembered over the last three decades.