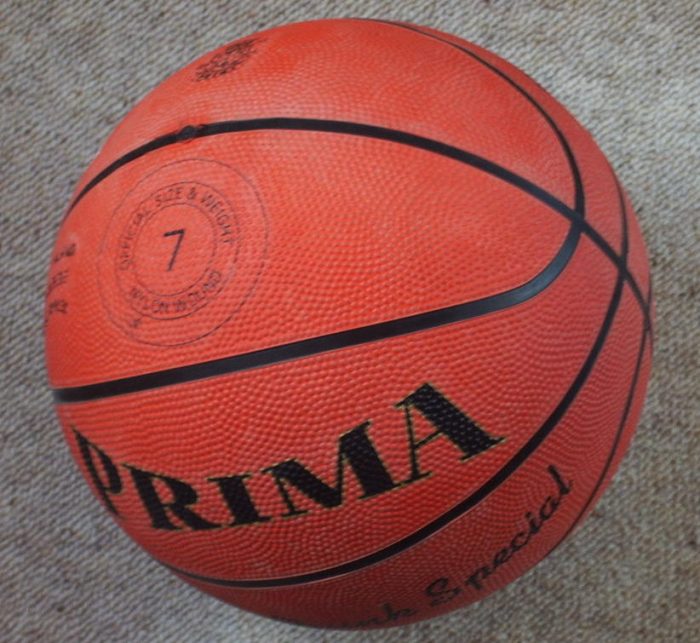 McKnight, who led Mater Dei to a record 22nd CIF championship and has won 91 percent of all games he’s coached with a remarkable record of 1107-105, will be coaching against Taft’s Derrick Taylor, an accomplished pilot in his own right. Taylor will be coaching the City Section boys for the third time at Collision.

Collision features the top senior girls and boys from the City Section against the Southern Section. 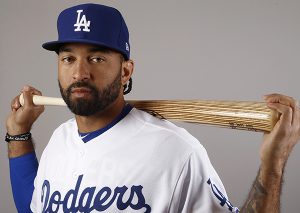