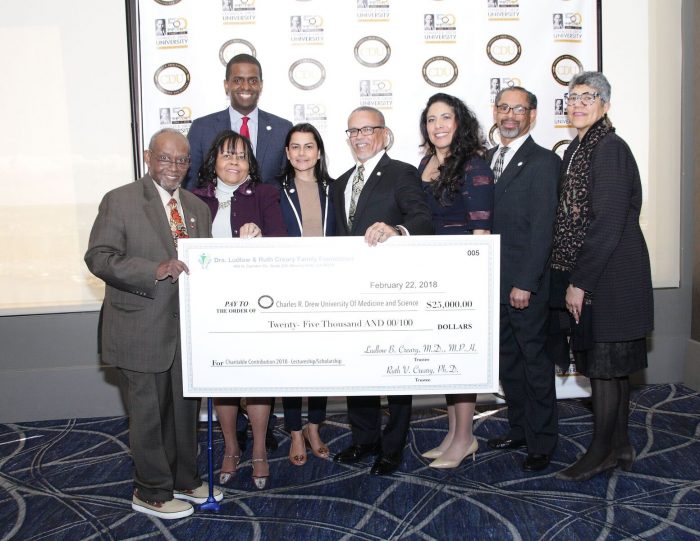 The sold-out event was well-attended by elected officials and respected physicians, including representatives from the offices of Senator Steven Bradford and Assemblymember Mike A. Gipson, as well as Richard Allen Williams, MD, former president of the National Medical Association. The topic of this year’s discussion was inspired by the nation’s changing demographics, as well as the realization that nationally and statewide, the health workforce does not reflect the ethnic diversity of the population as a whole. This is especially true in California, where only 38% of the state’s population is Caucasian, 27% of the population are foreign born (a higher proportion than any other state and twice the nationwide share) and the state’s growing geriatric population is also becoming more racially and ethnically diverse.

With these statistics in mind, the panel engaged in dialog on how to improve and optimize health workforce diversity as the industry seeks to accommodate the cultural, linguistic and sociocultural needs of an increasingly diverse population seeking care.

One of the ways, as noted by Rep. Barragan, was to ensure that people of color were involved in key aspects of policy-making so they could advocate for the needs and concerns of their communities. The congresswoman also advocated for increased access to quality STEM education — especially for students in traditionally underserved communities, stating, “[t]he quality of your education should not be dependent upon your zip code.”

Dr. Oliver Brooks mentioned the importance of funding and suggested financially incentivizing providers and health organizations to practice and open more facilities in these communities. Mr. Sellers reminded those in attendance of how of social determinants of health, or overlapping social structures and economic systems, are responsible for most health inequities.

For Carmela Castellano-Garcia, the aforementioned suggestions clearly indicated that increasing health workforce diversity is not solely a healthcare issue, and treating it as such would serve as an injustice to those trying to find a solution. “We need to join forces with a much broader coalition of sectors that focus on more than healthcare, such as legislation and higher education, to be able to make progress in addressing this disparity,” Castellano-Garcia said.

The event concluded with an auspicious announcement from Dr. Carlisle – Dr. and Mrs. Ludlow Creary, the former of which was the first chair of the College of Medicine’s Family Medicine department, made a $25,000 gift to CDU to support the University’s mission of cultivating diverse health professional leaders dedicated to social justice and health equity for underserved populations. 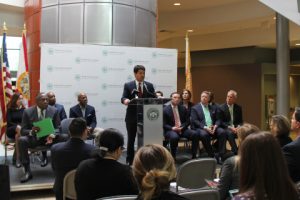