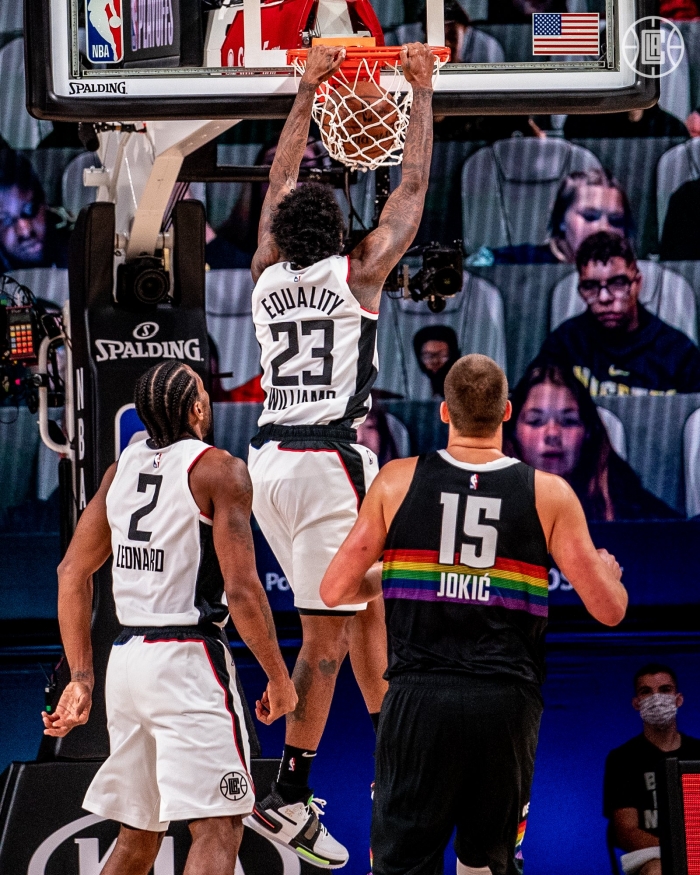 One more game. That’s all it takes for the Clippers to reach their first-ever Western Conference Finals in the organization’s history. Game 4’s 96-85 victory over the Nuggets Wednesday night propelled the Clippers to a 3-1 lead in the series.

Flashback to the 2014-15 Western Conference Semifinals. The Clippers took control of the series with a 3-1 lead over the Houston Rockets, only to squander the series losing three straight and failing to advance to their first ever Conference Finals appearance.

Doc Rivers was also the coach during that devastating 2014-15 series loss and seems to be all business this time around. “That’s not our goal,” said Rivers when asked about being one game shy of the Conference Finals. “So I don’t even think no one cares to be honest. We haven’t done anything yet.”

Postgame Kawhi let it be known this series is far from over and the Clippers have more work to do. “It’s always good if you can make it to the next round, but you know, we’ve got a lot of work to do still,” said Kawhi. “The Denver team does not quit. They have got a good group over there, a good coach. So we still fighting.”

Kawhi was magnificent throughout the game totaling 30 points, 11 rebounds, 9 assists, and 4 steals. The Clippers forced Denver to commit 17 turnovers and shoot a mediocre 39% from the field stopping a string of runs put together by the Nuggets and their big man Nikola Jokic scoring 26 points and 11 rebounds. 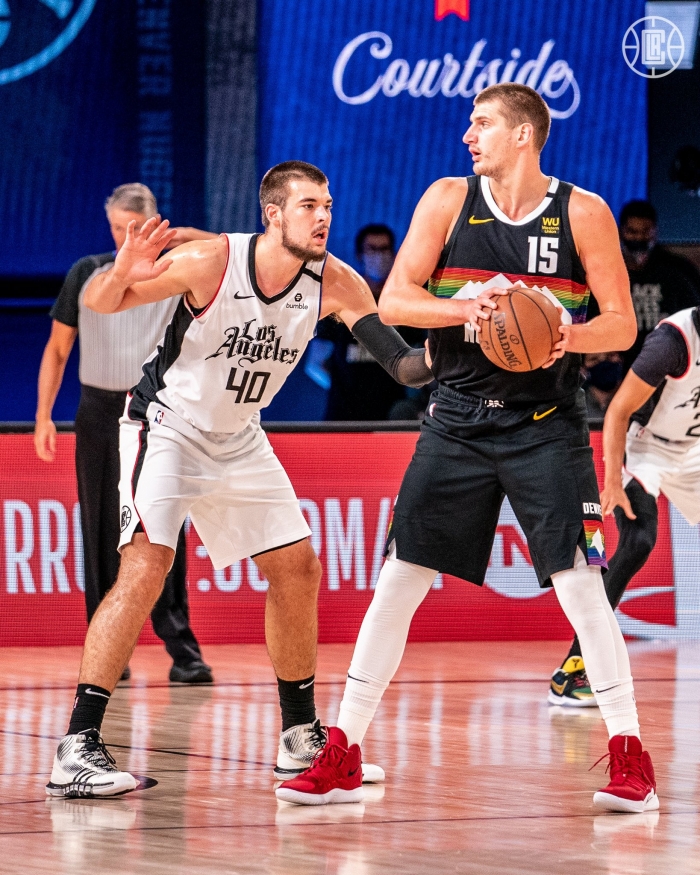 Just like a handful of other teams, this season is championship or bust for the LA Clippers. After acquiring Kawhi Leonard and Paul George the only successful season for LA is being crowned NBA champions.

“I think this team is getting more and more comfortable together,” said George. “I think the challenge, it’s allowing us to come together and we are accepting these challenges. We are having fun with it and we are growing at the same time with it.”

The Clippers will have an opportunity to end the series and advance to their first-ever Conference Finals, Friday at 3:30 pm on TNT.