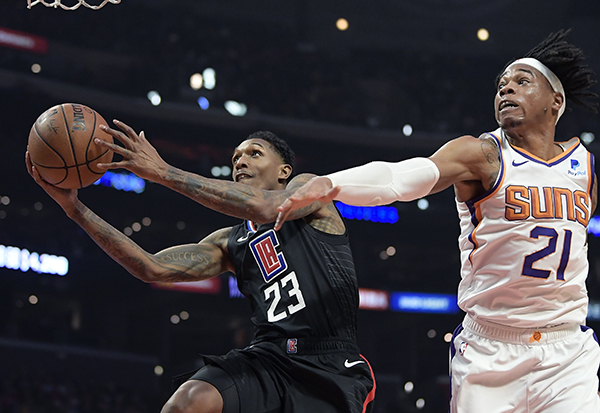 The Los Angeles Clippers returned to Staples Center after a six-game Grammy’s road trip over 11 days just before All-Star break. Looking to move up in the Western Conference Standings, the Clippers went on to route the Phoenix Suns 134-107 Wednesday night, extending the Suns losing streak to 15 consecutive losses.

“We need to win as many games as possible,” said Danilo Gallinari, who finished with 20 points and six rebounds. “I can’t give you a number or record. I don’t know what the number to get to the playoffs is. We just got to take every game and play every game and win every game.”

On the road trip, the Clippers held a (3-3) record and relied on veterans to lead the way for the younger guys who are still getting a feel for the league.

“We’ve been on the road forever,” Clippers coach Doc Rivers said. “I know how All-Star break goes. They get home and then they’re actually packing for break and I felt like giving them morning [with no shoot-around]. They came here early. We had a walk-through.”

“I thought our veterans led today. I thought they had great energy. I thought all of them in shoot-around, they were very vocal about the importance of the game. I thought that was great for all of us.”

Lou Williams led the team with 30 points on 12-for-16 shooting and 10 assists. Montrezl Harrell had 19 points, five rebounds and four assists.

Four new faces made their Clipper home debuts and did not disappoint. Ivica Zubac scored 16 points and nine rebounds, being a force in the paint, Landry Shamet got his first start at shooting guard, scoring eight points, while Garrett Temple and JaMychal Green added 8 and 7 points, respectively.

“We’re getting there. We still don’t have a lot of the offense in, but we’ll have two important practices next week before going back on the road,” Rivers said.

Throughout the night, the Clippers commemorated Black History Month with displays of historians during the game. 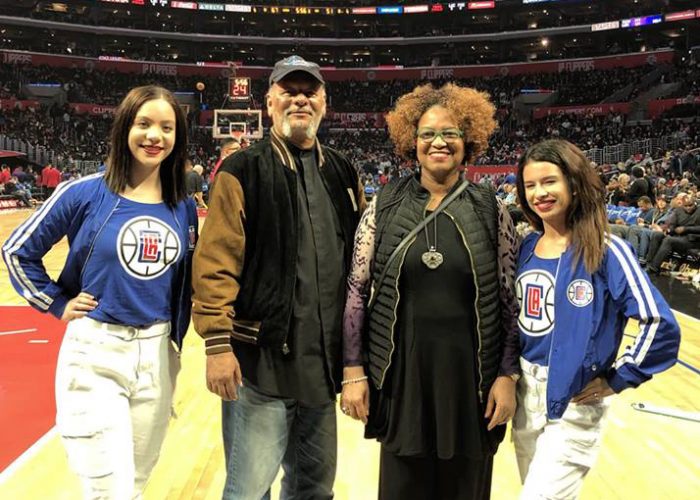 A video tribute of Rosa Parks displayed on the jumbotron, as Lou Williams talked about the importance of her and the civil rights movement.

Robert Lee Johnson, an author of best seller, Images of America: Compton, and was honored courtside at halftime.

Johnson is chairman of the projects committee of the History Council at the California African American Museum. He was co-coordinator of the Compton branch of the Black Panther Party and a founding member of the Coalition against Police Abuse according to Acardia Publishing and The History Press.

Booker went 2-10 from the field and was guarded by Patrick Beverley, scoring only 10 points.

With only 24 games remaining in the second half of the season, Los Angeles will lean on the services of Williams, Gallinari and Harrell for a late playoff push. 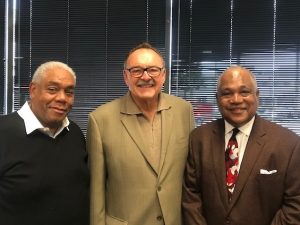