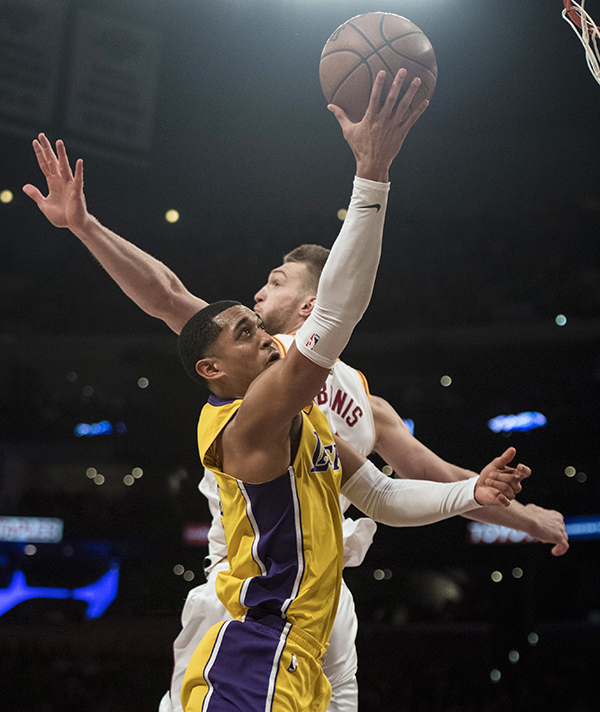 The 99-86 win against the Indiana Pacers was a comedy of errors for the Los Angeles Lakers. Six players saw no playing time and free throw shooting was at an all time low. Yet, a 33-point performance made by guard Jordan Clarkson helped give the Lakers their 16th victory of the season.

In his twelfth start this season, forward Julius Randle contributed on both ends of the court, scoring 14 points, one steal, and one block.

Forward Brandon Ingram, the Laker’s second leading scorer with 16.1 points per game, was out with an ankle injury. Guard Kentavious Caldwell-Pope was also out due to an Achilles tendon strain and a knee sprain benched guard Lonzo Ball.

The errors started early with Los Angeles finishing the first quarter behind, the Pacers had a 25-18 advantage. Throughout the night, the Lakers suffered at the free throw line, shooting at 14.3 percent. Clarkson was the only player to score a free throw, landing two of his three.

Los Angeles scored the most points in the second quarter with 29, Indiana scored 14 in that time frame.

The Pacers only had nine turnovers compared to the Lakers’ 14, but had a low shooting night. The team shot at 8.0 percent in three pointers and 38.1 percent from the field. Center Domantas Sabonis scored 15 points and 14 rebounds.

Ball will be out for the New York Knicks game while Caldwell-Pope and Ingram remain questionable for the matchup. 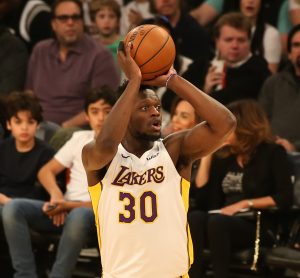 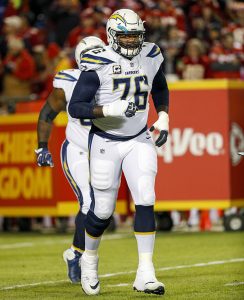 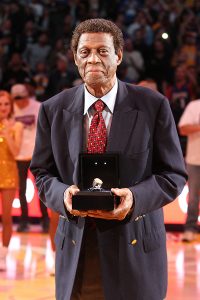