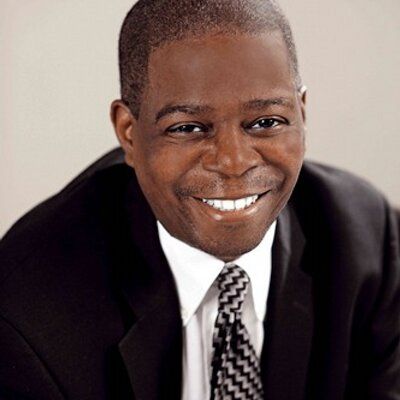 Clarence Waldron, known as “the dean of arts and entertainment journalists” has been named the recipient of a 2020 Lifetime Achievement Award from the Chicago Headline Club’s Peter Lisagor Awards.

He has enjoyed a distinguished career in journalism for more than 40 years, including a 29-year tenure as senior writer and senior editor of Jet Magazine.

Waldron says “I am honored to receive this award.  An award proves your accomplishment. It is people’s way of saying,”we really think that you’ve done it.” And that’s the way it has to be accepted. Thank you for recognizing me and celebrating my career. This honor encourages me to continue my writing, continue to find stories that matter.”

When Dionne Warwick heard the news, she was the first to congratulate him.

“I am recording this to let Clarence know, first of all, how proud I am of him,” says Warwick.

Warwick was Waldron’s first interview when he was a 20-year-old senior at Columbia. 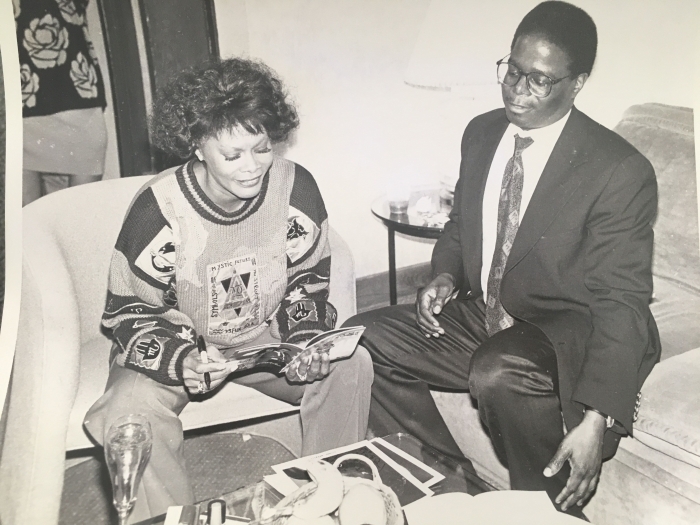 Warwick says, “I was his first interview and have followed him throughout his career thus far.   I am certain that he will continue writing and bringing the greatness to the people who deserve to hear it and know about it.”

Singer India.Arie also sent a taped message. “I am sending this love to Clarence on your Lifetime Achievement Award…I will never forget the impact you made on me the first time we met. I was a new artist and everything was new and everything was very uncomfortable. I was traveling a lot for the first time.  I didn’t know how to handle that. People were asking a lot of me and taking pictures and judging me and constant movement and a lot of noise and I didn’t know how to handle any of it.” 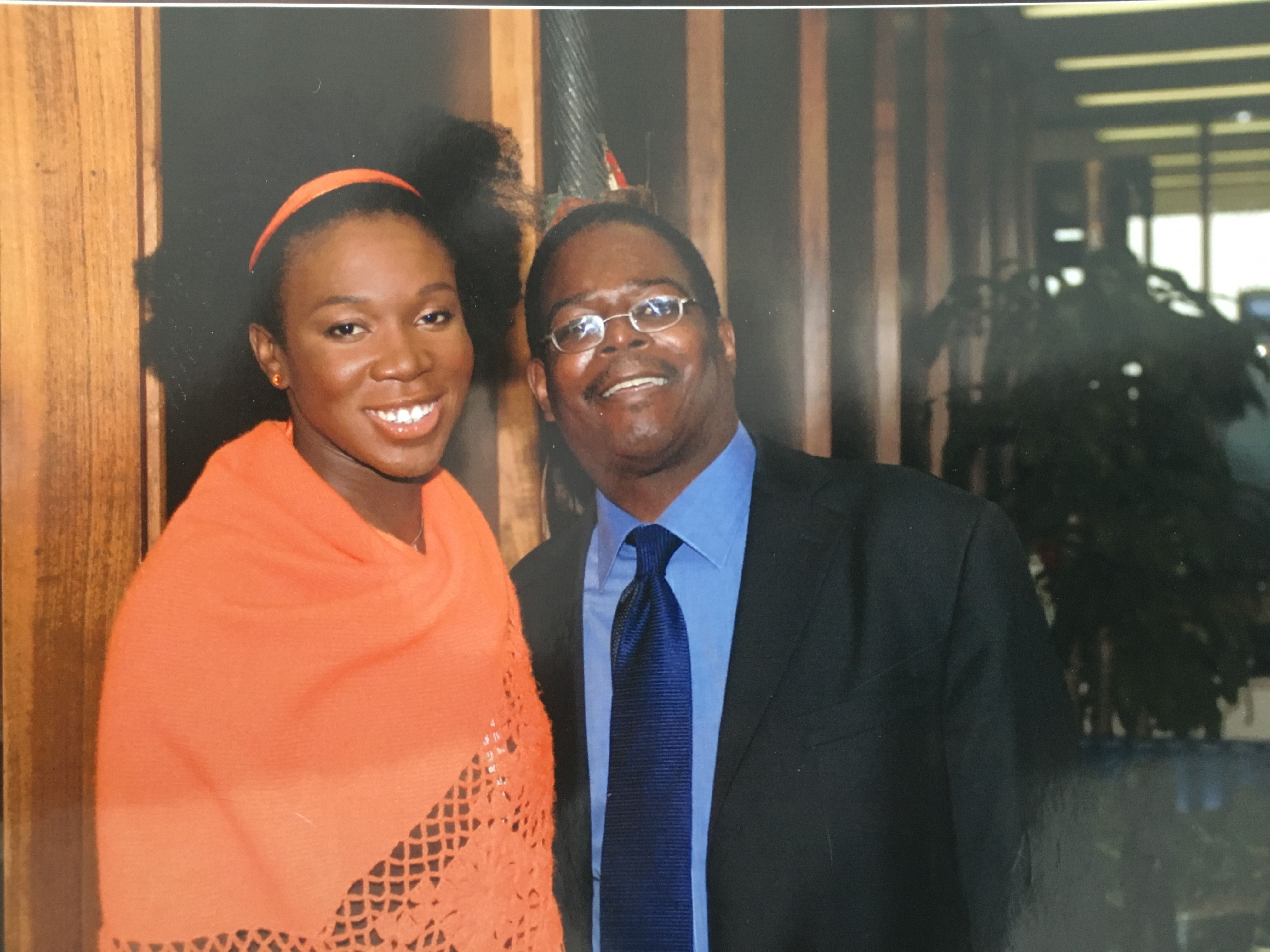 She adds,”You made me feel safe and calm and at ease and it was nice, really nice to be in the presence of someone who really loved their work…and you made me have hope that all this could be OK. You made me understand that although everybody wasn’t cool that there there were going to be some cool people.”

She continues, “ I truly do admire you.  You have truly impacted me.”

The award ceremony has been canceled until next year due to the COVID-19 pandemic. The taped recordings from the celebrities will be released with a video presentation.  Waldron will receive the award in the mail shortly and will be invited to next year’s event.

The Chicago Headline Club is the largest chapter of the Society of Professional Journalists.  Each year, it administers the Peter Lisagor Awards, which recognizes excellence in journalism.

Waldron is no stranger to the L.A. Sentinel readers. He was featured on the front page in 2010 when he was named “the dean of arts and entertainment journalists “by the National Association of Black Journalists.  (“NABJ Salutes ‘Dean’ Clarence Waldron,” July 15, 2010). 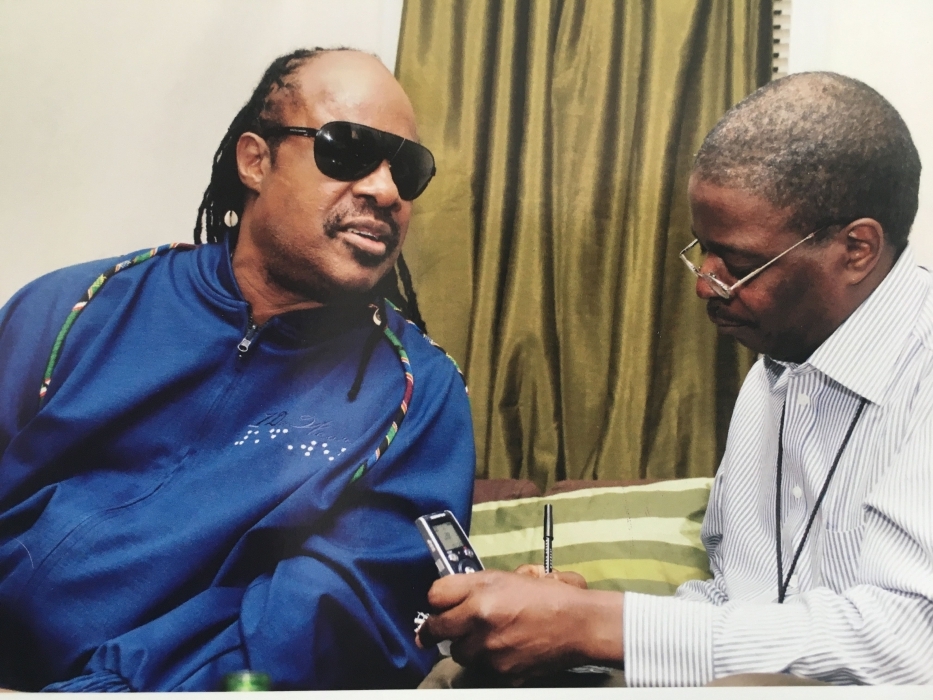 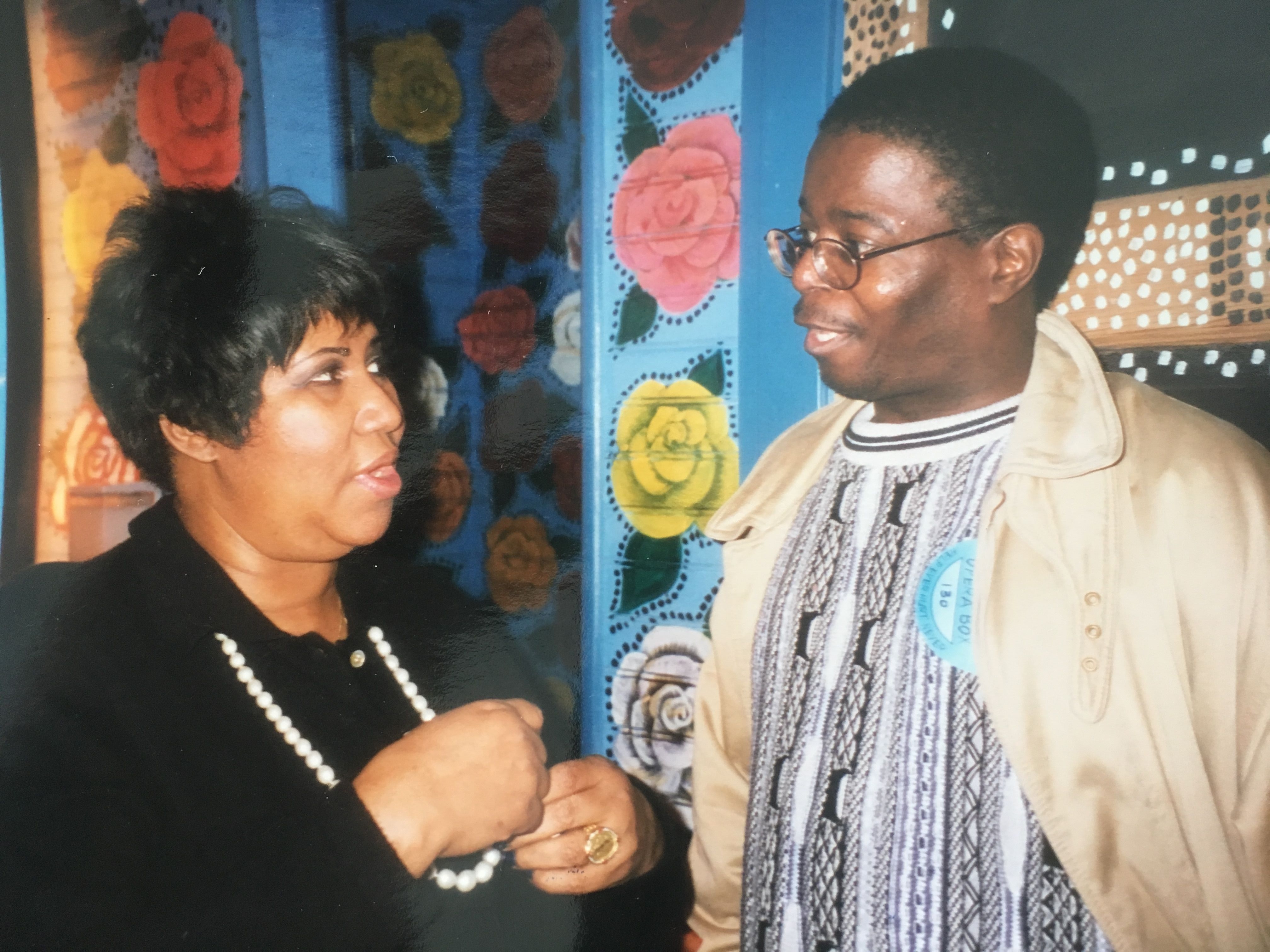 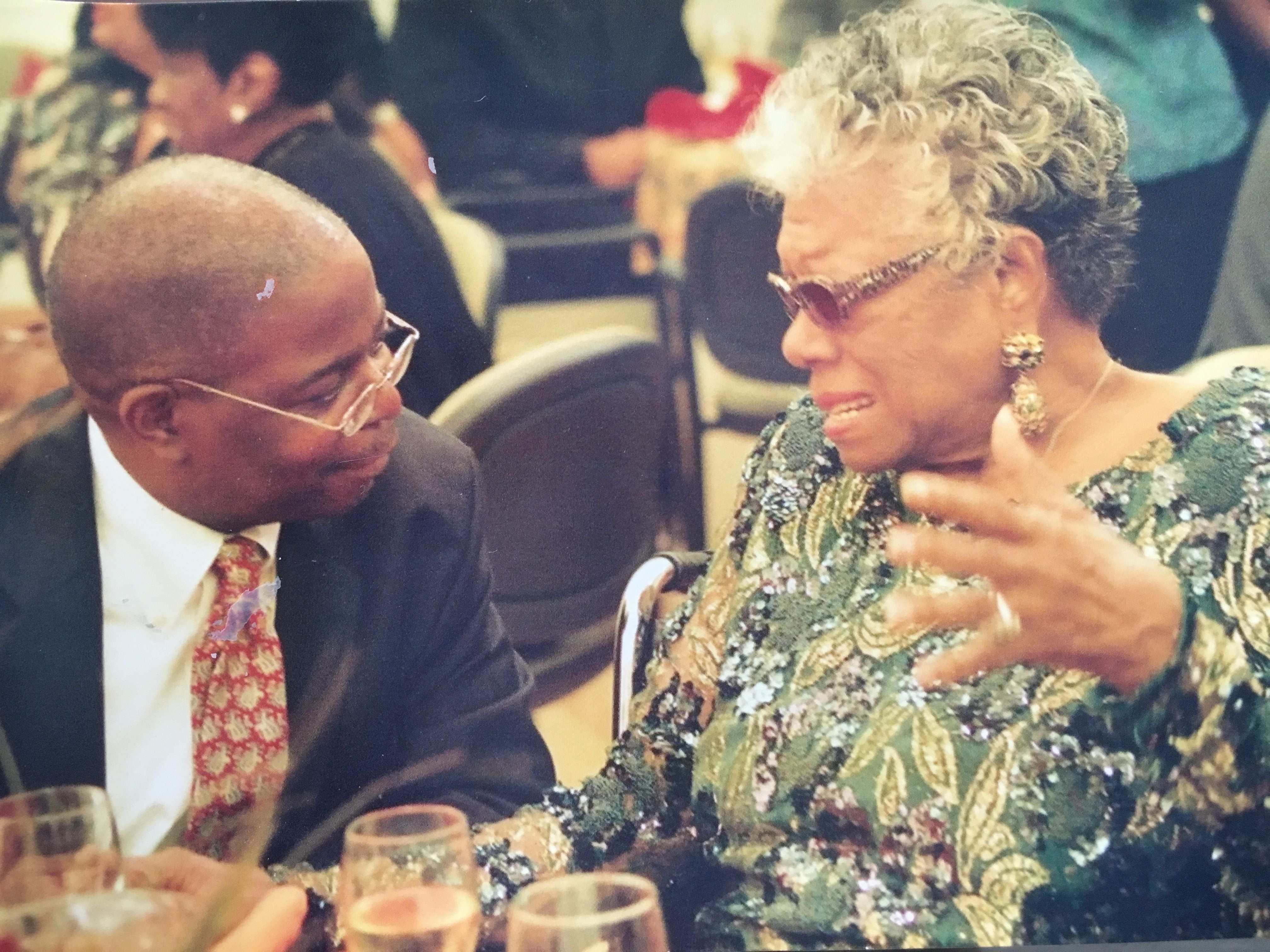 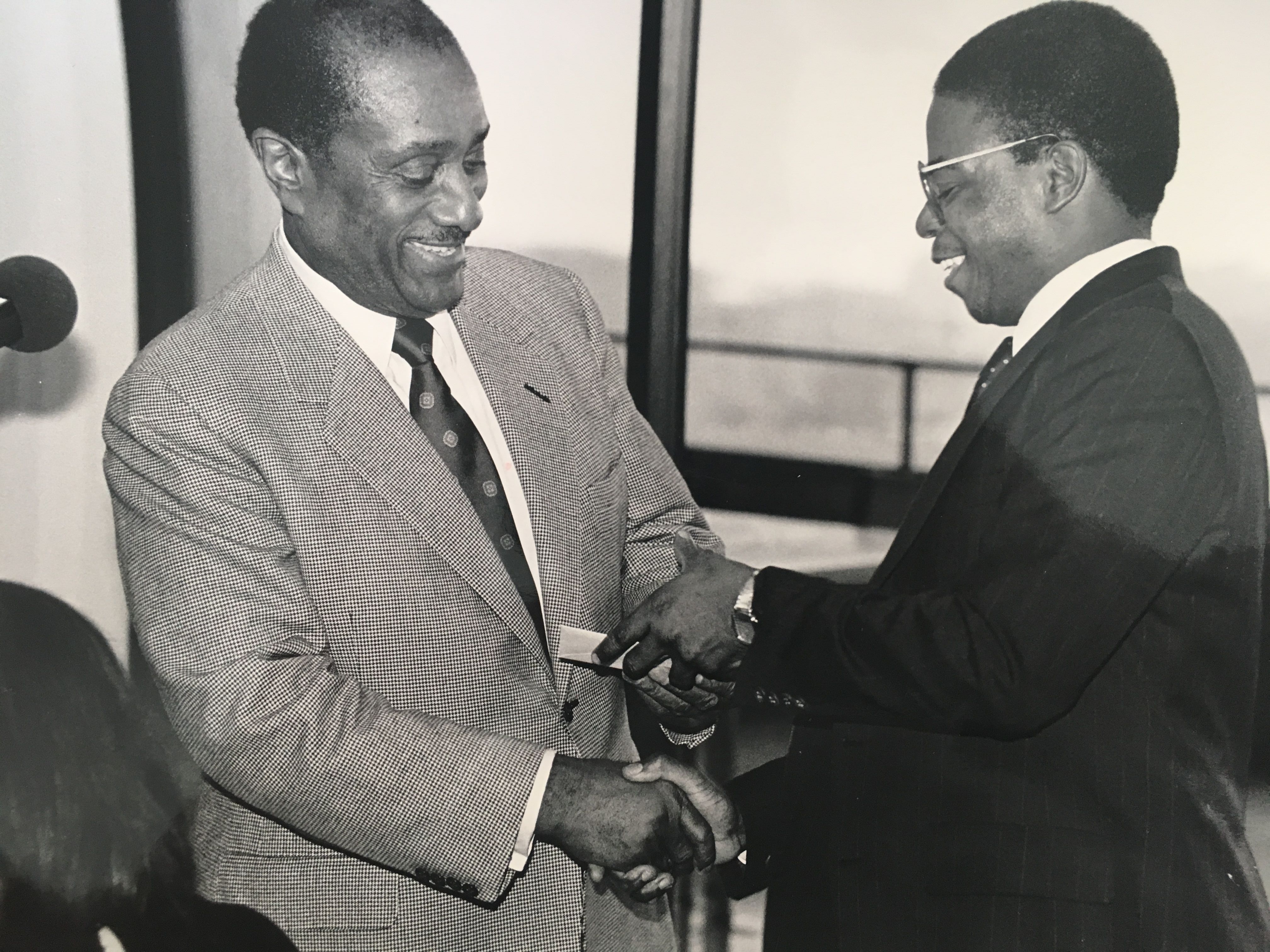 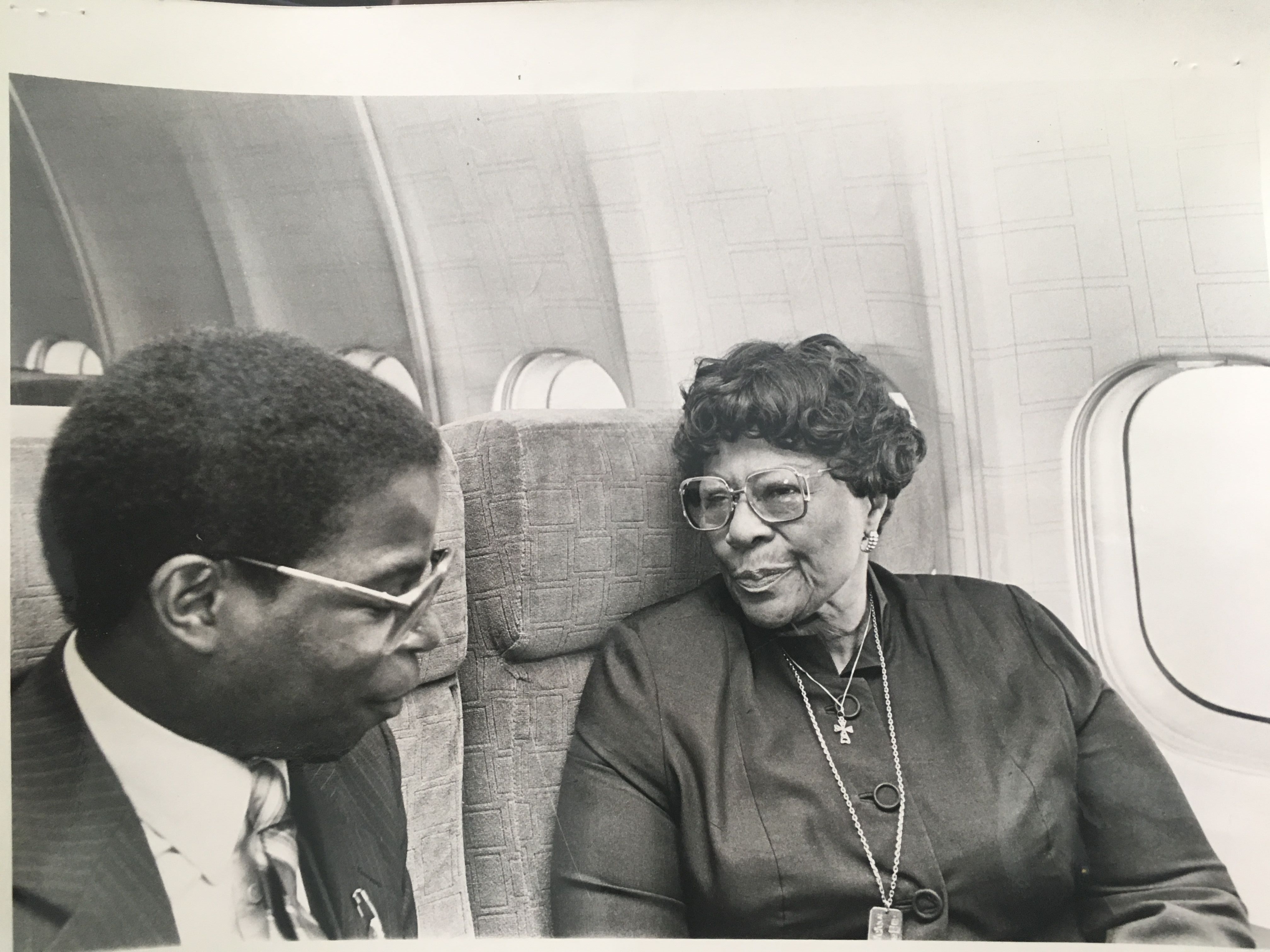 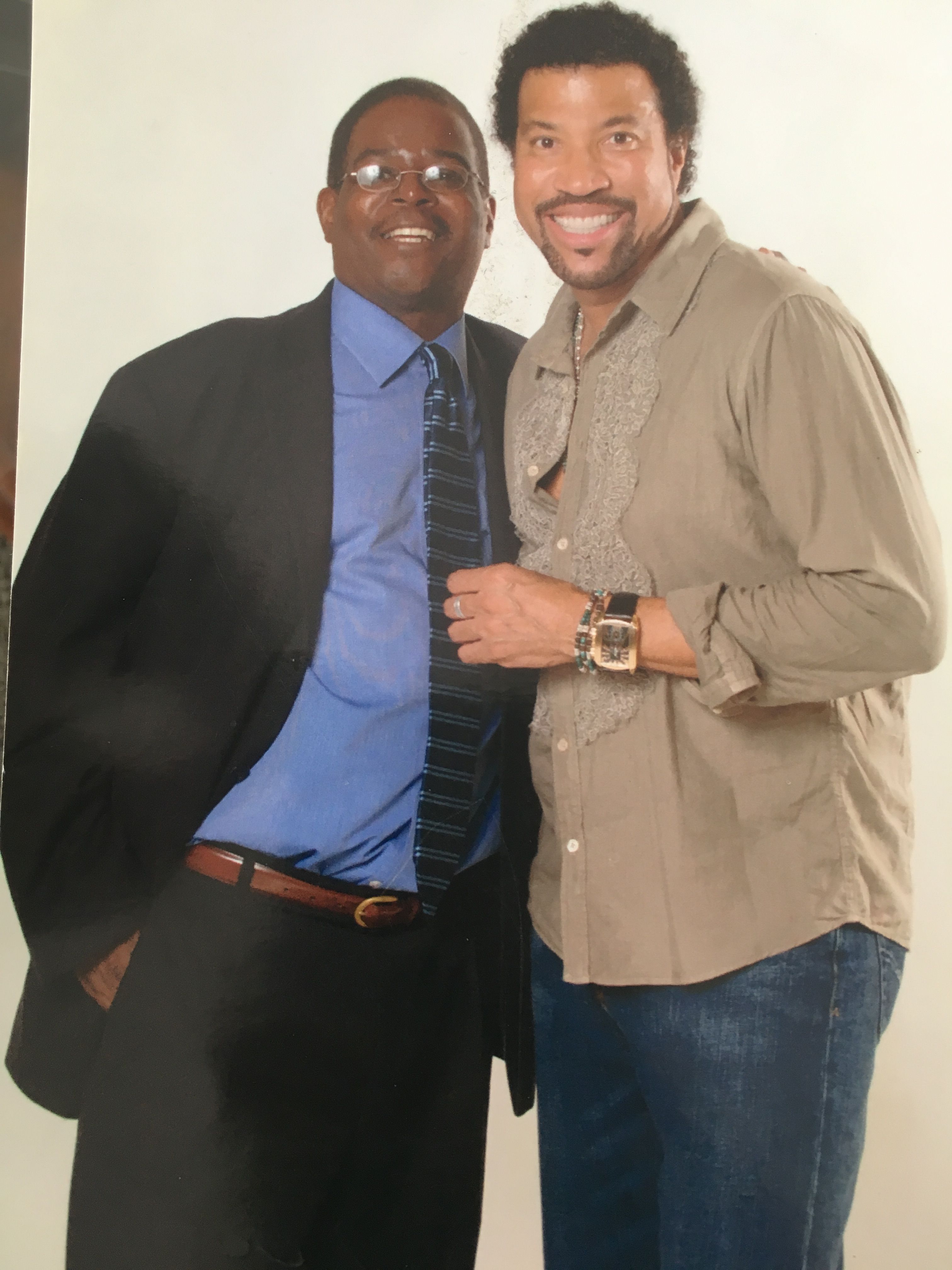 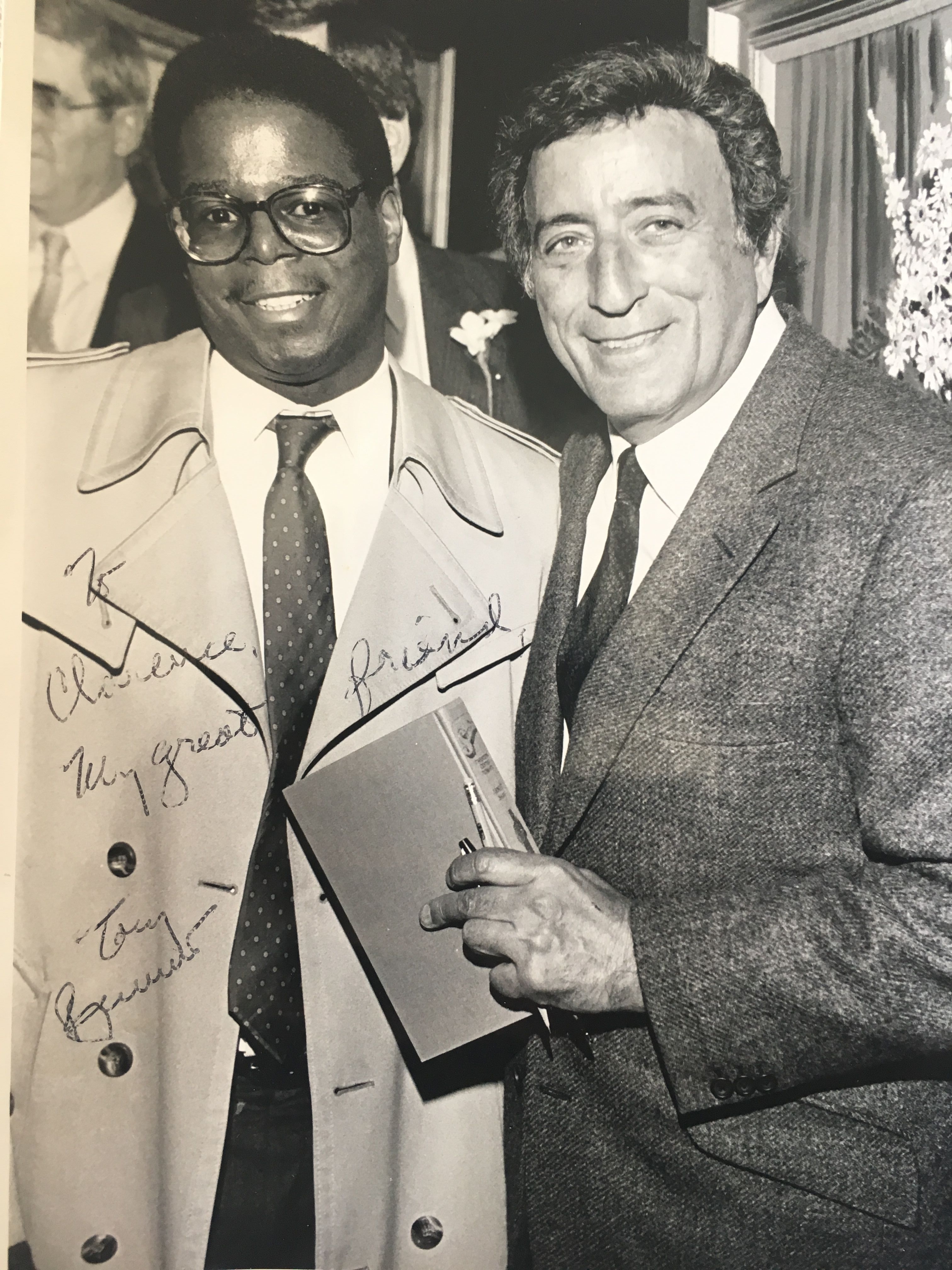