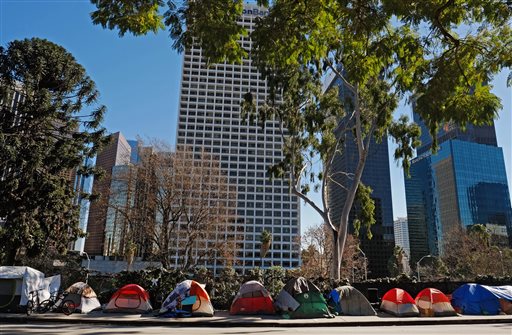 Tents from a homeless encampment line a street in downtown Los Angeles on Tuesday, Jan. 26, 2016. Some 7,000 volunteers will fan out as part of a three-night effort to count homeless people in most of Los Angeles County. Naomi Goldman, a spokeswoman of the organizer the Los Angeles Homeless Services Authority, said the goal is to “paint a picture about the state of homelessness.” (AP Photo/Richard Vogel)

The Los Angeles City Council today voted to enforce its anti-camping law at 58 new locations, including MacArthur Park, with two council members voting against the resolutions.

The law, which went into effect Sept. 3, prohibits sleeping, sitting, camping and obstructing the public right of way within 500 feet of “sensitive” facilities, including schools, day care facilities, parks and libraries.

It can be enforced once the council passes a resolution to designate a specific area for enforcement, posts signage and gives notice of the date that the ordinance will be enforced for the area. The ordinance is also supposed to go hand-in-hand with street engagement and offers of shelter to  people living in the location selected for enforcement.

MacArthur Park’s lakeside portion was closed on Oct. 15 for “much- needed deferred maintenance.” At the time about 290 people were moved indoors ahead of the closure, but people were also allowed to move to the other side of the park across Wilshire Boulevard, Cedillo’s office told City News Service.

Cedillo’s new resolution will enforce the city’s anti-camping law at both sides of the park: MacArthur Park Lake, at Wilshire Boulevard between Alvarado and Park View streets and the MacArthur Park Recreation Center at 2230 W. Sixth St.

The park’s lakeside was initially set to reopen after 10 weeks, but Cedillo’s office said it was delayed due to workforce impacts, supply disruptions and heavy rainfall in December. Officials did not immediately provide information on how many people were living within the enforcement area, which includes the portion of the park that has remained open. The councilman’s office began offering shelter options to people living in the park in January 2021.

Once a resolution passes, enforcement can also be conducted:
— up to 500 feet of a designated overpass, underpass, freeway ramp, tunnel, bridge, pedestrian bridge, subway, wash or spreading ground, railroad track or where lodging unsheltered or in tents is unhealthy, unsafe and incompatible with safe passage; and
— up to 1,000 feet of a facility opened after Jan. 1, 2018, that provides shelter, safe sleeping, safe parking or navigation centers for persons experiencing homelessness.

The ordinance was passed over the summer by council members citing the need for urgent action on the city’s homelessness crisis. While opponents have compared it to criminalizing homelessness when the city doesn’t have adequate shelter or housing for its unhoused population, proponents have said people can move from areas of enforcement to other parts of the city and that the purpose of the ordinance is to prevent blight and keep encampments from areas with children and other “sensitive” locations. Los Angeles City Councilwoman Nithya Raman and Councilman Mike Bonin both voted against the ordinance and all enforcement resolutions since the ordinance was passed. On Wednesday, Bonin again expressed his opposition to the ordinance on Twitter, saying:

“Many people — including my political opponents — are demanding I support and implement laws that criminalize sitting and lying down in ever larger portions of our city. But these laws take us backwards, make us less safe, and make homelessness worse. Unhoused people are disproportionately the `victims’ of crime — and no official has the power (or desire) to prevent police from investigating criminal acts. But statutes like 41.18 criminalize not so much an act as the very `state’ of being unhoused.”  He compared the ordinance to “rearranging deck chairs on the Titanic,” and said that housing and services, not enforcement, will make Los Angeles safer.

Ahead of Wednesday’s vote, he asked council members to suspend enforcement of the ordinance during the current surge in coronavirus cases fueled by the Omicron variant, noting that it pushes people into congregate shelters where the virus spreads. Councilman Paul Koretz said he thought “it would be wise” for council members to not implement enforcement of the resolutions during the Omicron surge.  Councilman Kevin de Leon said the locations in his district included in Wednesday’s resolutions would not see immediate enforcement.

The ordinance also prohibits sitting, sleeping, lying, storing personal property or otherwise obstructing the public right of way without a resolution’s passage in several areas of the city, including within two feet of any fire hydrant or fire plug; within five feet of any operational or utilizable entrance or exit; within 10 feet of a loading dock or driveway; in a manner that interferes with any activity for which the city has issued a permit or restricts accessible passage as required by the Americans with Disabilities Act; or anywhere within a street, including bike paths. 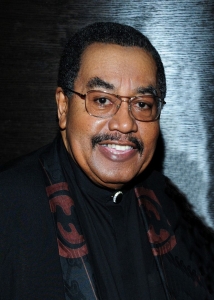 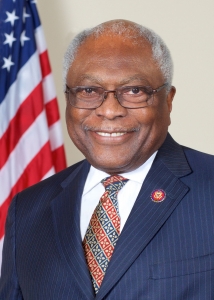 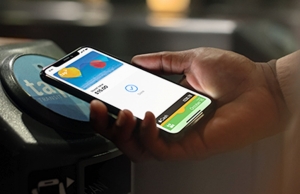 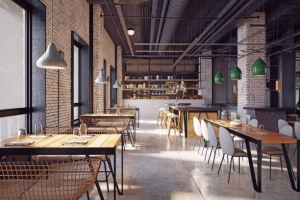 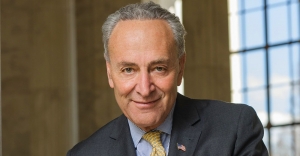 Sen. Schumer Says Senate Will Vote on Changes to Filibuster by MLK Day 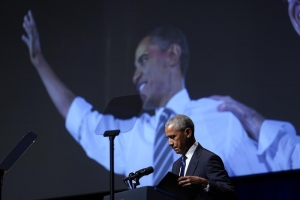