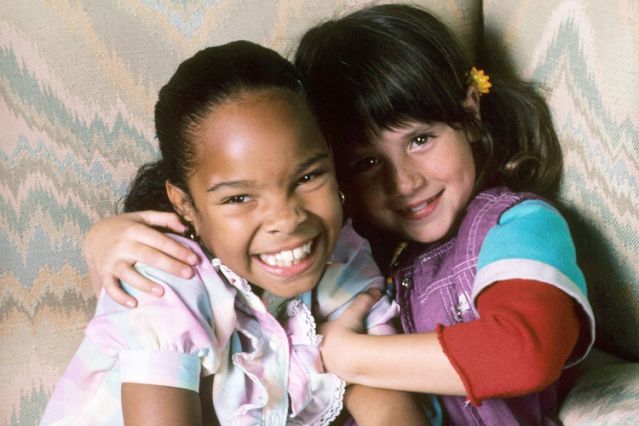 She’s back —and by “she” I mean Cherie (Cherie Johnson) and Punky Brewster (Soleil Moon Frye) with all ten episodes of the re-vamped, re-imagined series dropping all at once. Cherie Johnson reprises her role as Punky’s best friend, Cherie

We’ve not seen the antics of Punky and her best friend, Cherie since the 1980s when the series — about a spunky young girl being raised by a foster dad stepped into our cultural zeitgeist. Now, 2021, the new series finds Punky a single mother of three trying to get her life back on track.

Joining the cast for the reboot is Freddie Prinze Jr. as Travis, Punky’s ex-husband; Noah Cottrell as Diego; Oliver De Los Santos as Daniel, and Lauren Lindsey Donzis as Hannah.

In 2009, she wrote, starred, and produced the independent film” I Do… I Did!,” and has produced a total of 18 independent films to date. In 2010 she added author to her resume with her first  book Around The World Twice, she followed with Two Different Walks Of Life A Celebrity, Average Housewife, and Peaches & Cream and Stupid Guys Diary3. 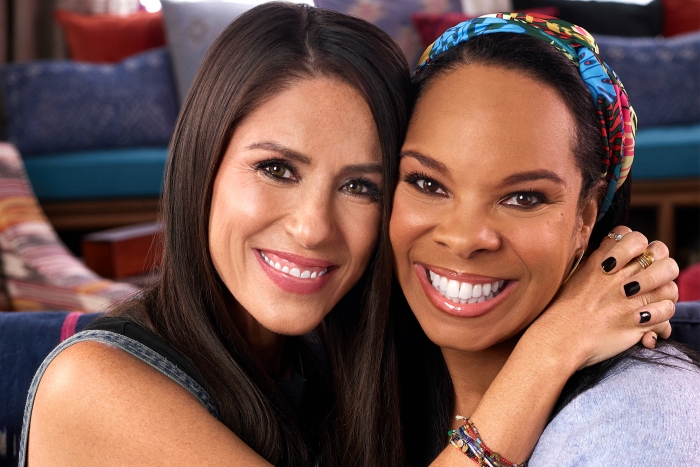 Here’s what producer/actress/novelist Cherie Johnson had to share about stepping back into Punky’s universe in the reboot of Punky Brewster.

LOS ANGELES SENTINEL: I confess, I’m a Punky Brewster fan. Hindsight being 2020, I might have watched the series because of your character, Cherie. Take us back, when the show concluded, did you ever think you would be back, playing the same character but all grown up?

CHERIE JOHNSON: I never thought that I wouldn’t be. I honestly did not understand, at such a young age that the show was canceled. I thought we were coming back to work. Soleil [Moon Frye] has been such a constant in my life, not like I knew that we would have a reboot but I always knew that they would be a part of my life if that makes any sense.

LAS: It does — actually because the show became a part of our lives as well.

CJ: Thank you. I felt like I grew up with you all.

LAS: Is it safe to say that your role in PUNKY BREWSTER jump-started your career?

CJ: Honestly, yes. Absolutely, yes. I never thought that I would be an actress. Growing up, I thought I was going to become an architect. It wasn’t until [the television show] Family Matter was over that I realized, nope — not becoming an architect. I had so much fun [on set] that I didn’t know that I was working.

LAS: If you do what you love, and love with you do — it’s like you never worked a day in your life. 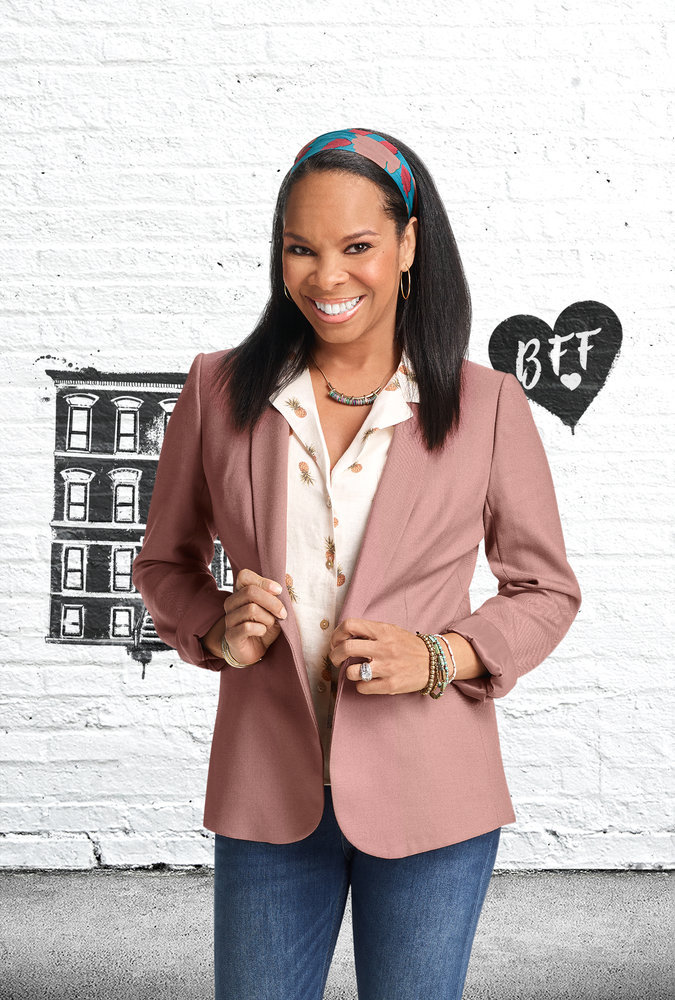 LAS: What ran through your mind when you received the pilot for the reboot of Punky Brewster?

CJ: That being able to come back and play Cherie was everything. It didn’t feel real, for me, until we had a studio audience. When I heard the audience cheer it was all I could do not to bust out crying, and it was tears of pure gratitude.

LAS: That’s a nice picture. What surprised you?

CJ: That they remembered us and that I got to walk back on that set and work with Soleil, that moment was everything.

LAS: You feed off a studio audience’s energy, correct?

CJ: I love the studio audience and I pray that this COVID[-19] thing be over soon so we can see so many of our friends again. There is nothing like going on set and feeling that energy and getting to play with them. Being on set makes me laugh and sometimes, it even makes me cry. Those moments are unmatched.

LAS: Amen. So, back to your childhood dream of being an architect. That speaks to a person with an organized mind. What other skill sets do you have, industry-speaking wise.

CJ: Absolutely. After Family Matters ended, I realized that I could not leave my career into other peoples’ hands, so I produced [to date] about 18 projects following in my uncles’ [David W. Duclon} footsteps.

LAS: Wait. Hold up. Did you say that you have produced 18 independent film projects?

LAS: That’s what I am talking about now Cherie Johnson — that’s everything. 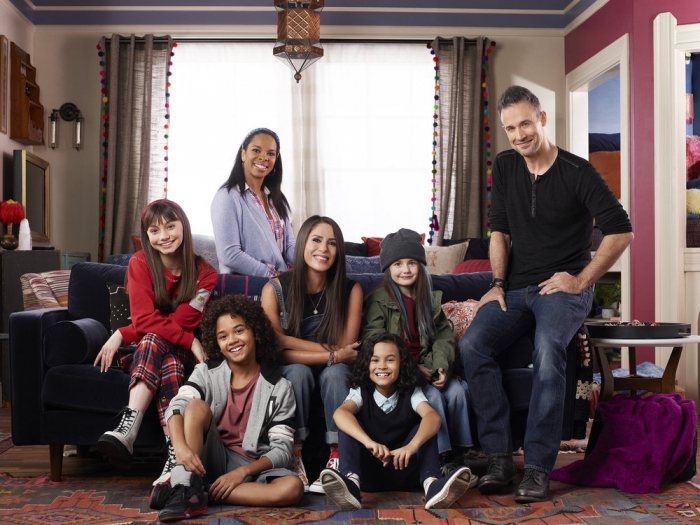 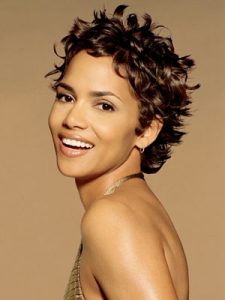 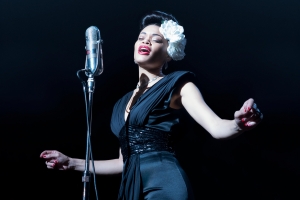 ‘THE UNITED STATES vs BILLIE HOLIDAY’ —UNEVEN BUT WORTH SEEING, THANK... 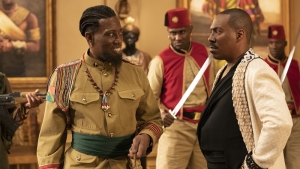 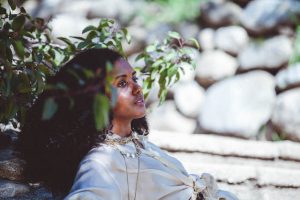 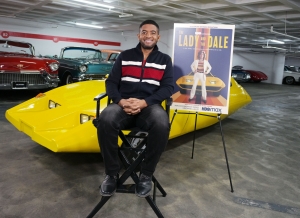