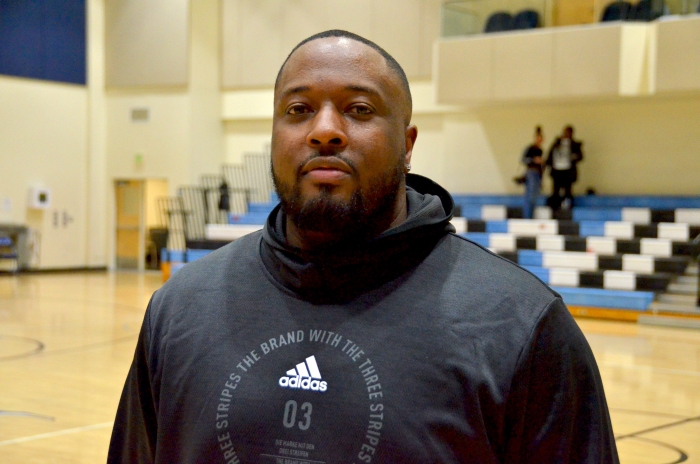 Last spring, Frederick K.C. Price school hired Chans Smyth as head coach of the high school boys basketball team. With his passion to improve players and attention to detail, he led the Knights to the Division 3A championship game.

Smyth instilled on the squad a teamwork-oriented philosophy; he believes that if players share the ball more, it will raise the morale of all the players. This would ultimately lead the Price Knights to a 25-10 overall record.

“The priority is always to go game speed and to be fundamentally sound,” Smyth said. “We want teams to scout us and not know who they can stop.”

Upon being hired, the students embraced him and even cleaned up his new office. Smyth was on campus daily, working to make the Knights a contending squad.

“It all started in the summer … everybody just hit it off,” said Price senior Josiah Wimberly. “We all bought into what coach Chans was saying.”

During the spring and summer, Price played 15 games, winning 12. He worked with the Knights daily during their summer break. This prepared them to make a dominating 10-game winning streak at the beginning of the 2019-2020 season.

“He’s pretty cool,” said Price senior guard Julian Dixon. “We got a good relationship. He might be the best coach I had.”

Smyth came into the job with a mindset of preparation and organization. Scouting opponents and doing copious research was his main priority.

“The more I know about my opponents, the easier it is for my team,” Smyth said. “What I try and do is stay ahead of the game.”

High levels of research and scouting were tasks he did when he was an assistant coach at St. Bernard high school. He prepared film and scouting reports, facilitated workouts for the team during the offseason and hosted boot camps. After one season, Smyth was promoted to associate head coach.

During the 2018-2019 season, Smyth was an assistant coach at Crossroads. NBA Hall of Famer Shaquille O’Neal’s son Shaqir attended the school at the time.

“Coach Anthony Davis, he brought me over just because he knew my attention to detail,” Smyth said. “It helped us win a lot of games.”

A native of Inglewood, Smyth attended Inglewood and Palisades high schools. At the age of 18, he coached the high school division at the Inglewood YMCA. After attending a junior college, he attended Concordia and played professionally overseas in Germany.  After playing overseas, Smyth desired to become a coach.

Along with high school, Smyth has experience coaching AAU basketball. He feels privileged to work with youth in Southern California.

“I’m training different kids from different parts of the city so I just think giving back in the city, it’s totally what the kids need,” Smyth said. “It’s a really good thing to me because I wanted this growing up and since I didn’t have it, I want to make sure that I give these kids something that they probably can’t afford or that they would never get.” 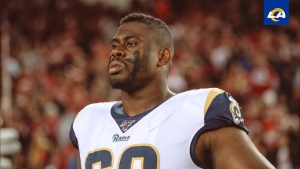 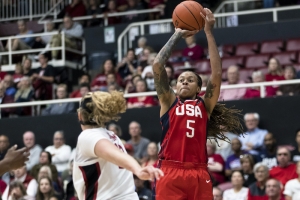 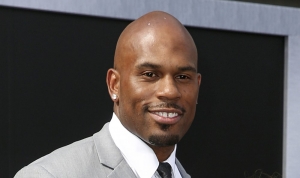 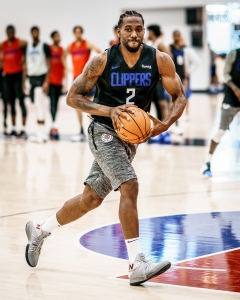 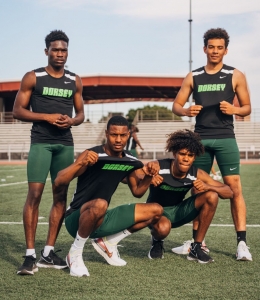