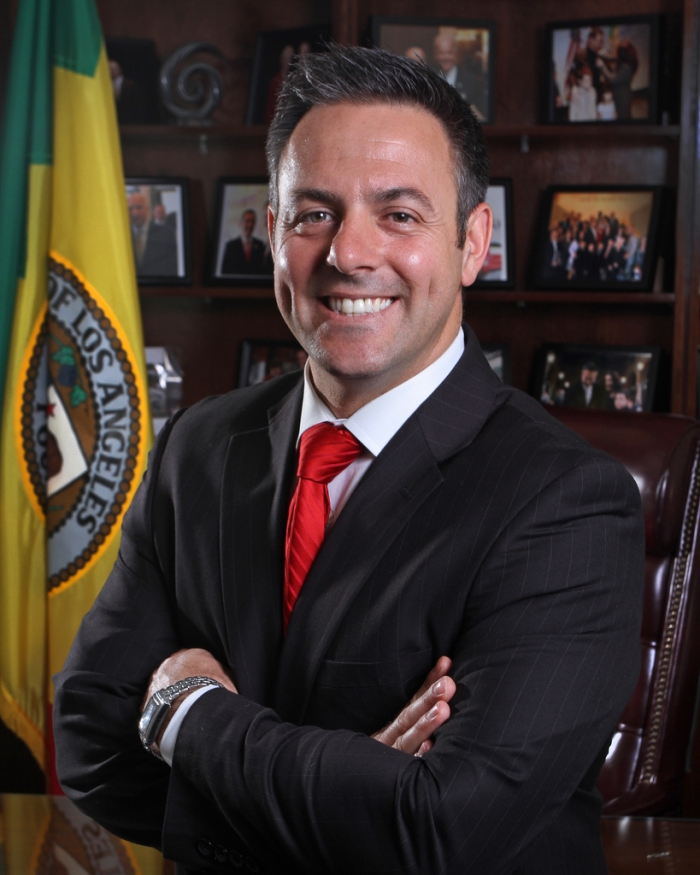 In their Sentinel op-ed last month, Tim Watkins and Mark Ravis made an argument that in the upcoming round of redistricting Watts should be moved from the 15th Council District, which I represent, to the 9th Council District.

They compared Watts to San Pedro, one of the five communities in the 15th Council District and argued that Watts is overshadowed by San Pedro. This comparison left out the other three communities I represent – Harbor Gateway, Harbor City, and Wilmington which share many commonalities with Watts and like Watts have faced historic inequity which I have worked hard to rectify.

In the last nine years that I have represented Watts, the neighborhood has accomplished an unprecedented amount of progress to overcome that historic disinvestment.

Three years ago we launched the redevelopment of Jordan Downs Housing Development, doubling the amount of housing from 700 to 1,400 units without displacing any of the current residents while simultaneously using a local hire program for the buildout of all of the new units!

The redevelopment created 115,000 square feet of new retail, which includes a new Nike flagship store and a Starbucks training center, with both stores participating in local hire programs.

We extended Century Boulevard through the development to connect Watts to the surrounding cities. The redevelopment is in the process of adding park space and a 50,000 square foot community center.

We invested $11 million dollars to renovate and build new recreation spaces, including the reconstruction of the 109th street pool, and what will be the first skatepark in Watts. Over 100 Watts residents experiencing homelessness are now living in the Watts A Bridge Home, getting job training and being put on a path to permanent housing.

I have worked diligently with the Watts Gang Taskforce to prove and expand the effectiveness of the Community Safety Partnership – a model that has proven to reduce crime and establish great relationships and harmony between the LAPD and the community.

The CSP program recently underwent a rigorous evaluation by the UCLA Luskin School of Public Affairs. The results were clear: though not perfect, the CSP program has reduced crime and made residents feel safer. Over the six-year evaluation period, the CSP program resulted in seven fewer homicides, 93 fewer aggravated assaults and 122 fewer robberies than would otherwise have been expected, the murder clearance rate went from less than 50% to 81%, and officer-involved shootings decreased form an average of 9 a year to 1.

But I think the biggest indicator of the change coming to Watts was when in 2018, Watts won the $35 million Transformative Climate Communities grant from the State after failing in two previous attempts. After each failed attempt, the community did not give up and came back stronger.

The investment in the Jordan Downs redevelopment coupled with these grants equals over $1 billion in public and private investment for Watts! That is more than $25,000 of investment per community member.

The progress in Watts doesn’t have to do with what council district Watts is in, rather the secret to Watts’ recent success is that the change is being driven by the community participation towards change and improvement.

Change ultimately does not come at the hands of a single person, it comes from within.

The change coming to the Watts community is no longer in first or second gear. We are in third gear and we are ready for FULL. SPEED. AHEAD!

Transformation is coming for Watts, from within Watts and I wouldn’t have it any other way.

Councilmember Joe Buscaino was elected in 2012 to the LA City Council and represents the 15th Council District which includes Watts, Wilmington, Harbor City, Harbor Gateway, and San Pedro. He is also currently serving as the president of National League of Cities, an organization that is a resource and advocate for American cities and its leaders. 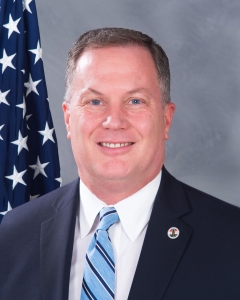 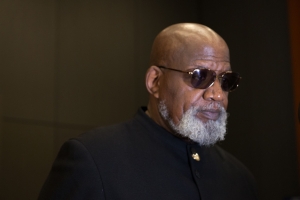 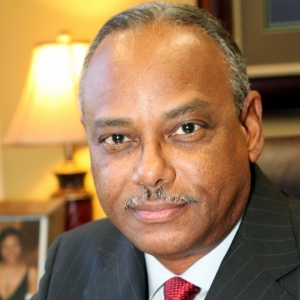