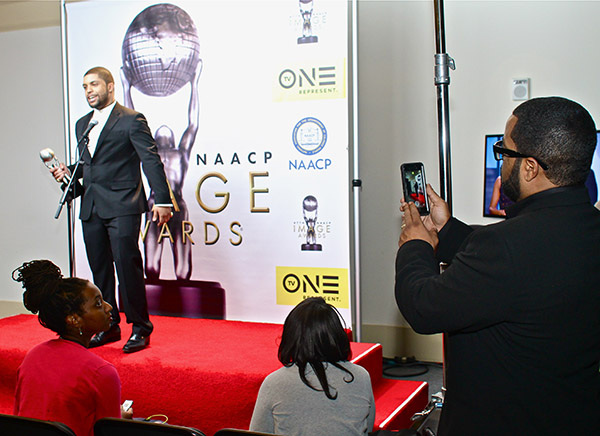 Actor and Musician Ice Cube snaps photo of son O’Shea Jackson Jr. as he talks about winning his award for outstanding actor in a motion picture for his role in “Straight Outta Compton”. (Mesiyah McGinnis/LA Sentinel)

The 47th annual NAACP Image Awards was a hit  at the Pasadena Civic Auditorium. On Friday, February 5 Black Hollywood came out to support one another in spite of the  lack of diversity seen in other major award shows like the Academy Awards.

“I think it’s very unfortunate that we are not included more often in the Oscars. Whether to boycott it or not that’s up to each individual’s discretion,” said Andra Fuller, star of TV One’s “Here We Go Again”. “The boycott will bring awareness. If you want us to be at your award shows, then recognize us.”

The Image Awards honor the achievements of African Americans in television, music, literature and film. ABC’s “Black-ish” star Anthony Anderson hosted the show, opening with a “Straight Outta Compton” rap performance spoof that talked about the lack of diversity in this year’s award season. 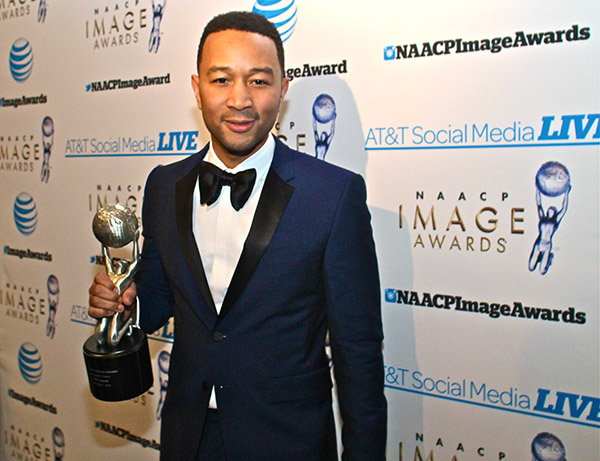 “Hollywood needs to know that this is what diversity is supposed to look like,” Anderson said after his performance.

Since 1967, the Image Awards has celebrated “outstanding achievements and performances of people of color in the arts, as well as those individuals or groups who promote social justice through their creative endeavors,” according to the NAACP website. 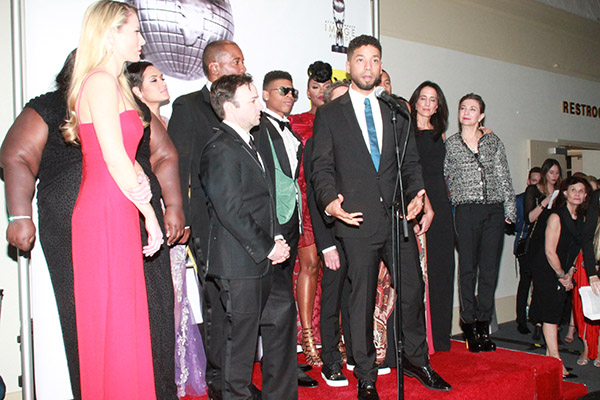 Jussie Smollett speaks with the cast and producers of “Empire” after accepting their award for outstanding drama series. (Mesiyah McGinnis/LA Sentinel)

Will Smith and Jada Pinkett Smith attended the show in solidarity to their recent announcement of this year’s Academy Awards boycott due to the lack of diversity. Their boycott sparked the movement now known as the #OscarsSoWhite.  Following the announcement of boycotts from the Smiths and director Spike Lee, several actors of color have been more vocal about their views on Hollywood diversity. 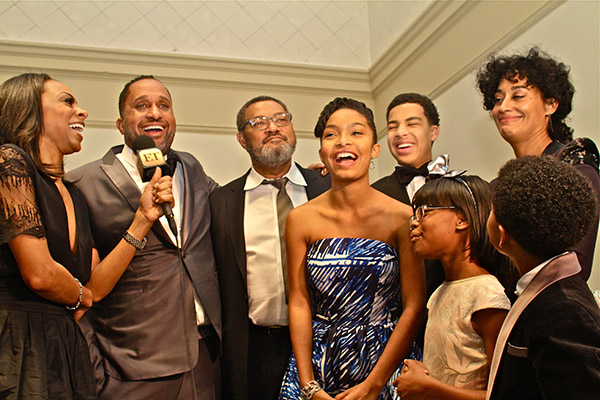 “We don’t need to ask for acceptance from anyone,” said Empire star Taraji P. Henson when she received her award for outstanding actress in a drama series. “We are enough, we’ve been enough and we always will be enough.”

Both films were snubbed from nominations for the Academy Awards.

“I’m excited to have the NAACP Image Awards to recognize African American artist and talent. But, it doesn’t say to me that we don’t have a role or place at the Oscars. We’re not mutually exclusive. We can be here tonight celebrating each other and we can be there on the 28th,” said attorney Areva Martin.

One of the key points brought up by actress Sheryl Lee Ralph was the importance of viewing African American based award shows in the same light of shows like the Academy Awards. 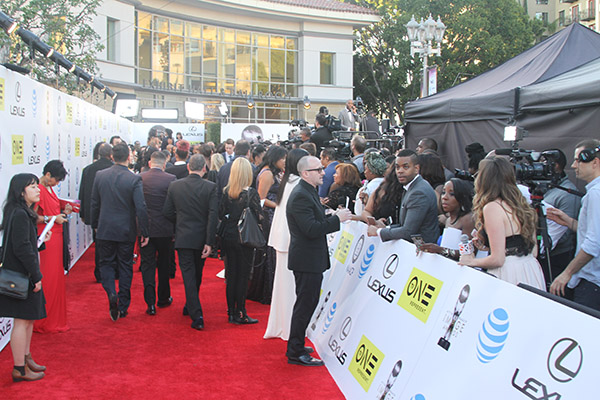 Media outlets await some of Black Hollywood’s top entertainers as they arrive on the red carpet outside the Pasadena Civic Auditorium. (Mesiyah McGinnis/LA Sentinel)

“We shouldn’t look to others to validate how wonderful and beautiful we are,” Ralph said. “I am a great actress and I’ve been in the game for a long time.. Remember we weren’t always celebrated by others that’s why we created shows like this.”

The show paid great attention to those in entertainment and public service. Sanaa Lathan received the award for best actress in a motion picture for her role in “The Perfect Guy”.

“Despite the daunting problems, I am hopeful that our generation will demand and achieve radical change in our lifetime,” Legend said.