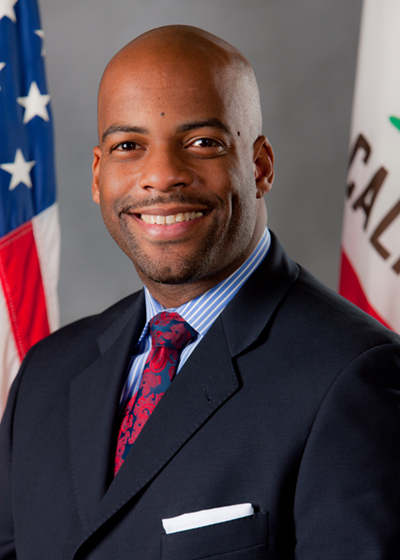 On November 8th, voters in the 44th Congressional District have a clear contrast being presenting to them: an experienced local leader who has delivered for his communities and a deceptive opportunist with a history of exploiting vulnerable families. State Senator Isadore Hall is the right candidate to represent the district because he has deep ties to our communities, is someone with extraordinary policy achievements, and has the extensive experience needed to get things done in our nation’s capitol.

Unlike his opponent, Isadore not only grew up in the 44th District, but has also spent his entire adult life living here and serving this community both in local government as well as in Sacramento. Additionally, voters have the opportunity to send the first African American man to Congress to represent California in over 15 years, something that is sorely overdue in a state claiming to be a beacon for diversity.

Isadore has also had a long, extraordinary career of public service in our communities in local government, from being President of the Compton Unified School District, serving on the Compton city council, and a number of other important regional governance organizations. After serving the local community for many years, Isadore has represented South Los Angeles in the California Assembly and Senate for eight years, bringing his experience fighting for working families to Sacramento.

On the other hand, his opponent Nanette Barragan has never served our neighborhoods and opportunistically moved into the district in order to claim ties to this community. But we know better. The reality is that the communities of Compton, Carson, and Watts are worlds away from the small beach town that Nanette Barragan represented and the issues facing these cities are radically different. Nanette has prioritized living a Hermosa Beach lifestyle instead of representing our communities in public office, which prevents her from having a deep understanding of the vital issues facing us that our Congressperson should have.

In addition to his vast experience, Senator Hall also has an extensive track record of delivering on substantive issues important to the communities he represents. His wide range of legislative accomplishments includes fighting for common-sense gun laws, groundbreaking environmental protections that will aggressively combat climate change, and perhaps most importantly, the largest increase in funding for education in recent history.  Additionally, Isadore has passionately pursued expanding rights for immigrants like the California Dream Act, drivers’ licenses for undocumented immigrants, and ensuring health care access for undocumented youth.

Throughout her campaign, Barragan has consistently misled voters about her background; while she pretends to have been an advocate for immigrants and other vulnerable people, her track record as an attorney reveals the exact opposite. After the housing collapse, Nanette worked tirelessly to help some of the largest Wall Street banks expedite foreclosures on working class families, kicking poor families and children out of their homes as quickly as possible, including immigrants.

But her shady campaign tactics don’t end there. In one of Barragan’s campaign mailers, she not only lies about Isadore’s record, but also artificially alters his skin tone to make him appear darker. This sort of disgraceful dog whistle bigotry is not something we should expect from someone masquerading as a progressive, particularly in our paper’s backyard.

The choice couldn’t be clearer. Senator Isadore Hall is a stark contrast to his opponent in many ways, from his vast experience representing our communities to his deep ties to the district. Isadore has fought for us in Sacramento and will continue to do so in DC. 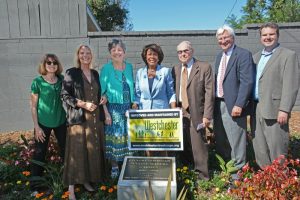 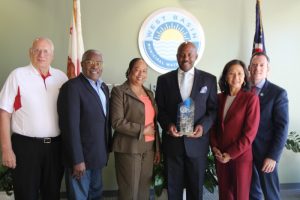 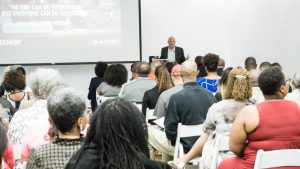 The Black Vote is Discussed at Exposition Park