Congresswoman Robin Kelly, chair of the Congressional Black Caucus Health Braintrust and Member of the Committee on Oversight and Reform (COR), released this statement on the COR’s first full committee hearing on the high cost of prescription drugs:

“For too many Illinoisans, the cost associated with prescription drugs has grown out of control. People are rationing lifesaving medicines with deadly and long-term consequences. Seniors are being forced to choose between buying groceries and affording vital medicines. For too long, Congress has ignored this crisis and allowed costs to soar out of control – this ends tomorrow. Congress will no longer ignore this crisis; we are going to tackle bad actors head on.

I want to thank Chairman Cummings for his decades of leadership on this issue and for prioritizing COR’s efforts to address the outrageous cost of prescription drugs in this country. I know that under Chairman Cummings’ leadership, this hearing will be the first of many actionable steps that COR will take on this critical issue of kitchen table economics.

Democrats ran and won on a “For the People” platform that included addressing the high cost of prescription drugs that force too many Americans to ration lifesaving drugs or make impossible decisions between paying the gas bill and taking the medicines they need to remain alive and healthy. This hearing – the first COR hearing of the 116th Congress – is Democrats delivering on our promise.”

In addition to serving on COR, Congresswoman Kelly also serves on the Health Subcommittee of the powerful House Energy and Commerce Committee. She is the author of the 2015 Kelly Report on Health Disparities. 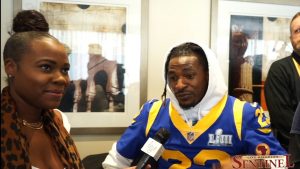 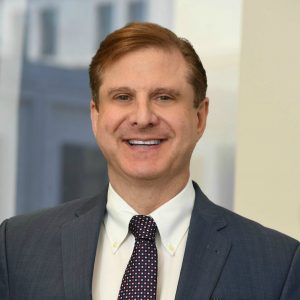