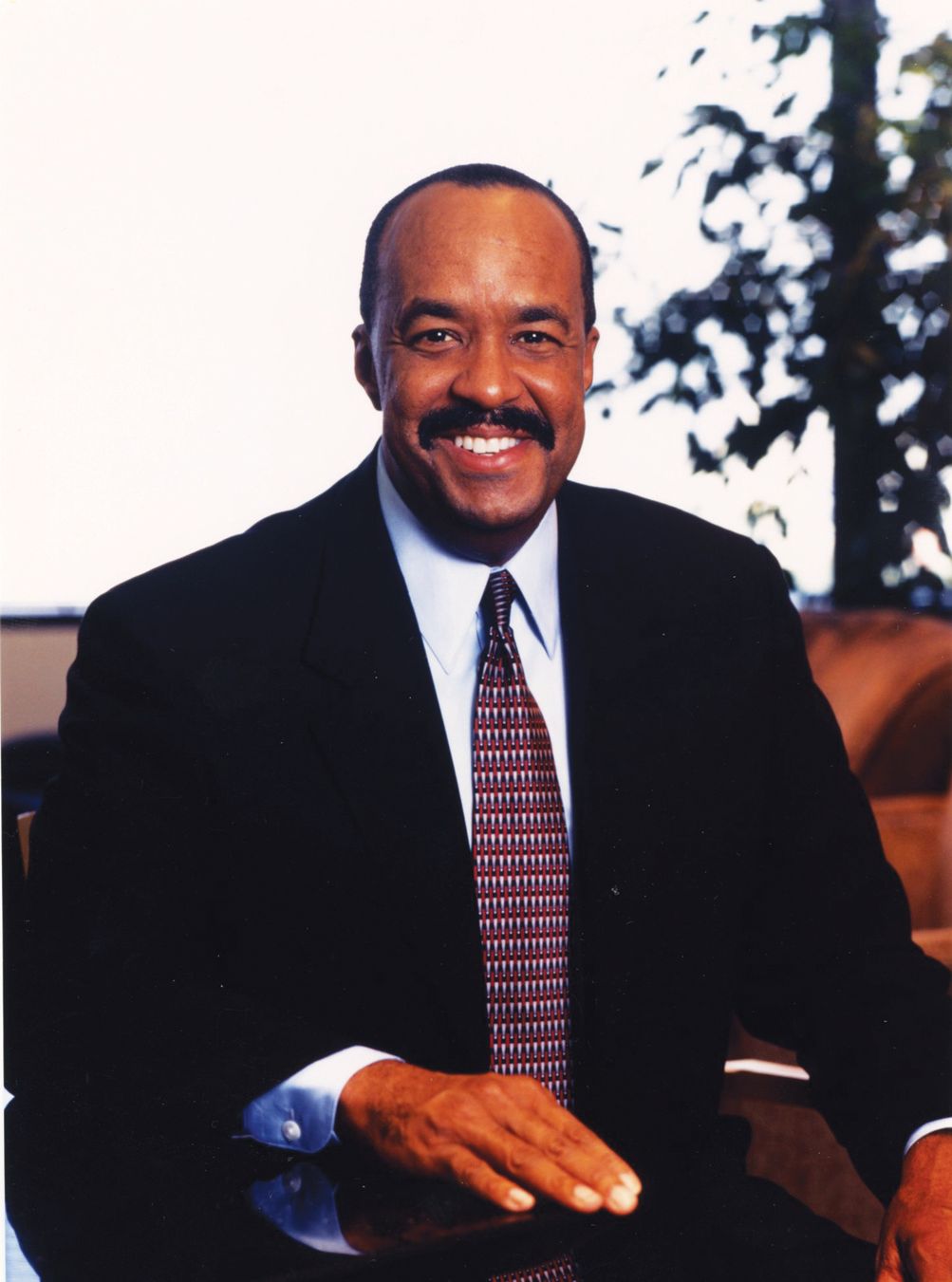 Los Angeles County jails more people than any city or county in the United States. Almost a third of its jail population has a mental health disorder, and more than 60% have a substance use disorder. Nearly half of L.A. County’s jail population is in custody simply because the defendants cannot afford to pay bail.

The justice system is ill-equipped to respond to the human struggle with homelessness, poverty, mental illness, and addiction. Far too many people cycle in and out of jail instead of getting the support they need to lead healthy and productive lives. The time has come for a change. Fortunately, many across Los Angeles County agree that a new approach is needed.

A year ago, the Los Angeles County Board of Supervisors established the Alternatives to Incarceration Work Group to develop a path to a system that places “Care First, Jails Last.”

The Work Group brought county officials in the justice and health systems together with activists, experts, and many people who have experienced the shortcomings and harm of the justice system. It hosted open meetings in communities that have felt the strongest impacts of incarceration. It even met inside our jails and spoke to people held there about the way a care-first strategy could change their lives.

This report offers strategies built on research and a “starter” kit of recommendations that can begin to be implemented tomorrow, building on a foundation of many innovative programs that are already active in Los Angeles County. For example, the Office of Diversion and Reentry offers a program that allows judges, prosecutors, and public defenders to remove people in jail awaiting trial into supportive housing where they can get treatment for behavioral disorders providing health and mental health care first instead of jail where social and health problems can exacerbate or repeat. 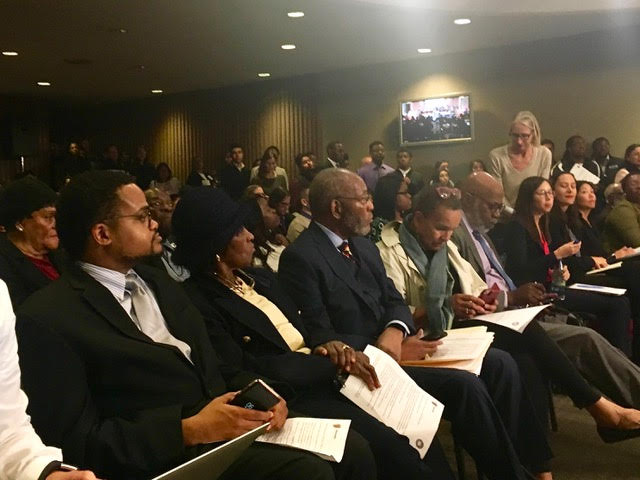 The report offers a new vision of community safety in Los Angeles County centered on health solutions and services provided in the community.

Other programs light the way to helping people avoid the justice system before ever winding up in it—such as training 911 operators to send calls to mental health professionals or establishing care in the community where people can find help for drug use or mental disorders before they fall into a cycle of jail and homelessness.

There are significant racial disparities in who is incarcerated in L.A. County jails. People identified as Hispanic or Latinx make up 49% of the county population, but 52% of the jail population; African Americans are represented in the jail population at more than three times their population in the county overall. African American and Latinx women constitute 54% of the women in the county, but 75% of the women in jail. Our recommendations offer both practices and tools to begin to remedy these racial disparities.

Los Angeles County is emerging as a bold leader for justice reform across the United States. By shifting our thinking and our resources, we can create safe and healthy communities for all.