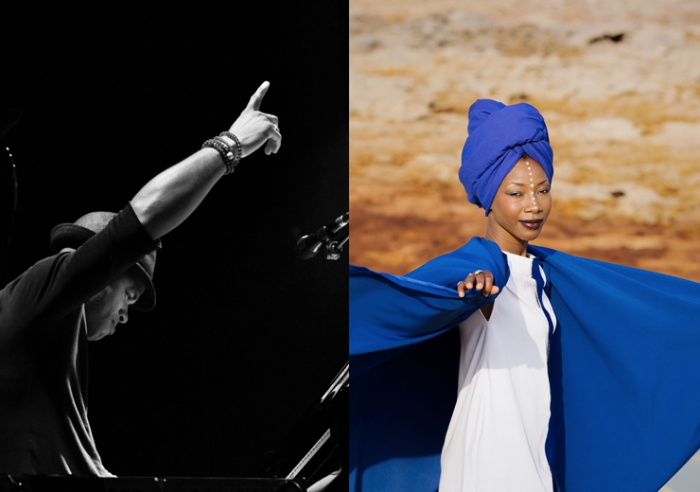 Tickets:
Single tickets: $29–$59
Online: cap.ucla.edu, theatre.acehotel.com
Phone: 310-825-2101
The Theatre at Ace Hotel box office: Thursday through Saturday from 10 a.m. to 5 p.m.; day of the show, 90 minutes prior to the event start time.
Artist websites: Roberto Fonseca | Fatoumata Diawara
“The Cuban keyboardist is a terrific example of what makes 21st century improvised music so exciting: Fonseca is part of a generation of musicians who feel that all sounds from all countries are accessible to them, either in acoustic, electric or digitized form — whether it’s a traditional, ancient rhythm or a computerized studio effect.” — Downbeat
“Fatoumata Diawara projects her strong songs with effortless poise.” — The Telegraph
UCLA’s Center for the Art of Performance (CAP UCLA) presents Roberto Fonseca & Fatoumata Diawara in a shared evening celebrating their musical roots on Saturday, March 23 at 8 p.m. at The Theatre at Ace Hotel Downtown LA. Tickets for $29–$59 are available now at cap.ucla.edu and theatre.acehotel.com, by phone 310-825-2101, and at The Theatre at Ace Hotel box office.
Both Fonseca and Diawara are masters of their craft and together, Diawara’s husky yet smooth vocals followed by Fonseca’s jazz genius create a remarkable evening.
Considered one of the most innovative Cuban pianists in generations, Fonseca became a musical connoisseur after his time as a pianist with the Orquesta Buena Vista Social Club®. Fonseca found his exemplary sound between the crossroads of jazz, traditional music, and soul immersed from his Afro-Cuban roots.
Hailed as one of the most vital standard-bearers of modern African music, Diawara mastered her craft as a back-up vocalist to her fellow Malian Oumou Sangaré. She is skilled in creating musical masterpieces that simultaneously offer a fresh, bold sound while also paying respect to her heritage.
Diawara and Fonseca are forces to be reckoned with. In 2014 Diawara and Fonseca teamed up for the first time to create the album “At Home.” Their individual strengths form the perfect Afro-Caribbean musical dream team. On March 23 at The Theatre at Ace Hotel they will each perform separately with their individual bands.
CAP UCLA’s Global Music series continues at Royce Hall with Zakir Hussain and Masters of Percussion (March 28), Anoushka Shankar (April 19), and at The Theatre at Ace Hotel with Nano Stern (March 30) and The Gloaming (April 12).
ADVERTISEMENT
ADVERTISEMENT
Categories: Music
Tags: Anoushka Shankar | CAP UCLA | Fatoumata Diawara | Masters of Percussion | Nano Stern | Orquesta Buena Vista Social Club® | Oumou Sangaré | Roberto Fonseca | The Gloaming | Zakir Hussain 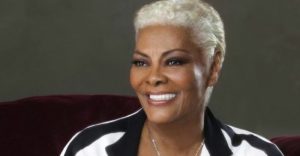 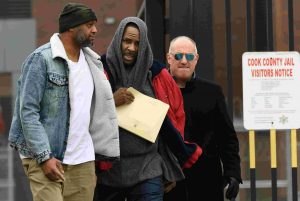 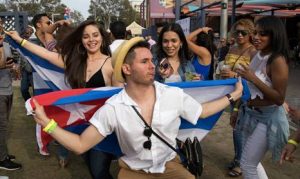 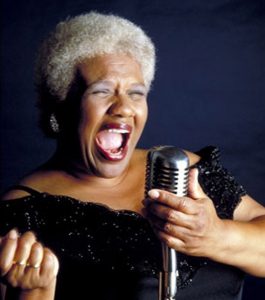 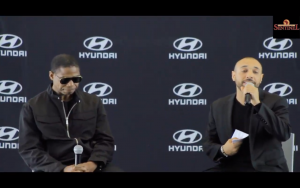