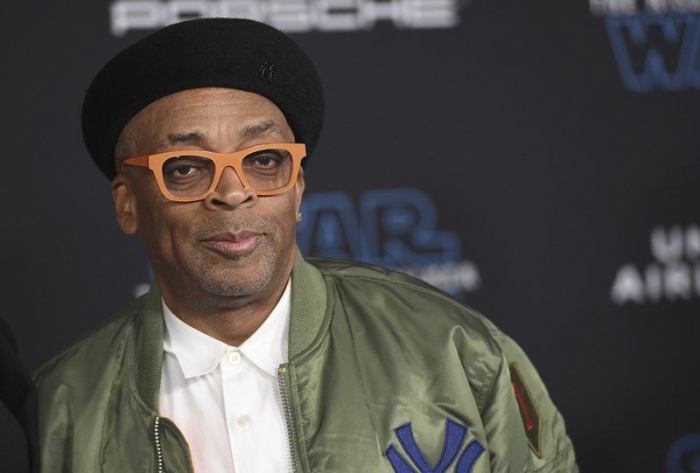 In this Dec. 16, 2019 file photo, Spike Lee arrives at the world premiere of “Star Wars: The Rise of Skywalker” in Los Angeles. (Jordan Strauss/Invision/AP, File )

American director Spike Lee will lead the jury of this year’s Cannes Film Festival, the first Black person to hold the post in the event’s 73-year history.

Festival organizers hope Lee will “shake things up” among the world’s cinema elite at the festival which runs May 12-23. And anti-racism campaigners hope Lee’s appointment wakes up the French cultural world to persistent discrimination and the damaging stereotypes it perpetuates.

Lee said he was “honored to be the first person of the African diaspora” chosen for the prestigious position.

Festival organizer Thierry Fremaux said Lee is the first Black president of any major film festival, calling the decision a “message of universality.” Speaking on France’s RTL radio, Fremaux said it wasn’t a political decision, but noted that black artists are underrepresented in the cinema world.

Many of Lee’s films have been shown at Cannes, and his “BlacKkKlansman” won a major prize at Cannes two years ago. This year’s festival runs May 12-23, and the rest of the jury members will be announced in April.

“When I got the call … I was shocked, happy, surprised and proud all at the same time,” Lee said in a letter. He said Cannes “changed the trajectory of who I became in world cinema.”

Several of Lee’s films first screened at Cannes, including “Do the Right Thing” in 1989.

Without explicitly mentioning Lee’s career-long fight against racism or other political views, the festival said Lee’s “perspective is more valuable than ever” and that “Cannes is a natural homeland and a global sounding board for those who (re)awaken minds and question our stances and fixed ideas.”

Ladj Ly, whose film “Les Miserables” echoes some of Lee’s work and tackles tensions between police and minorities in a poor Paris suburb, hailed the move by festival organizers. “Les Miserables” screened at Cannes last year and won an Oscar nomination Monday for best international film.

The honorary president of French Black rights group CRAN also welcomed the appointment of a filmmaker who confronts viewers and powers-that-be with strong opinions about discrimination and police violence.

“The arts world considers itself above questions of discrimination,” Louis-Georges Tin told The Associated Press. “But the #MeToo campaign showed that sexism is all too present in the arts world. And racism is too.”

Tin expressed hope that Lee’s role in Cannes could prompt the French cinema world to take a hard look at how it treats minorities and France’s own colonial history. In French cinema, he said, “it’s always the blacks who make you laugh and Arabs who scare you.” 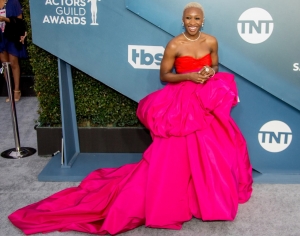 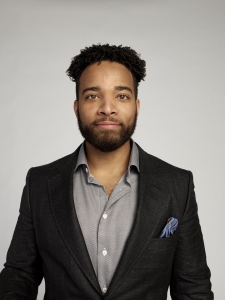 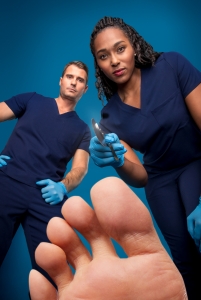