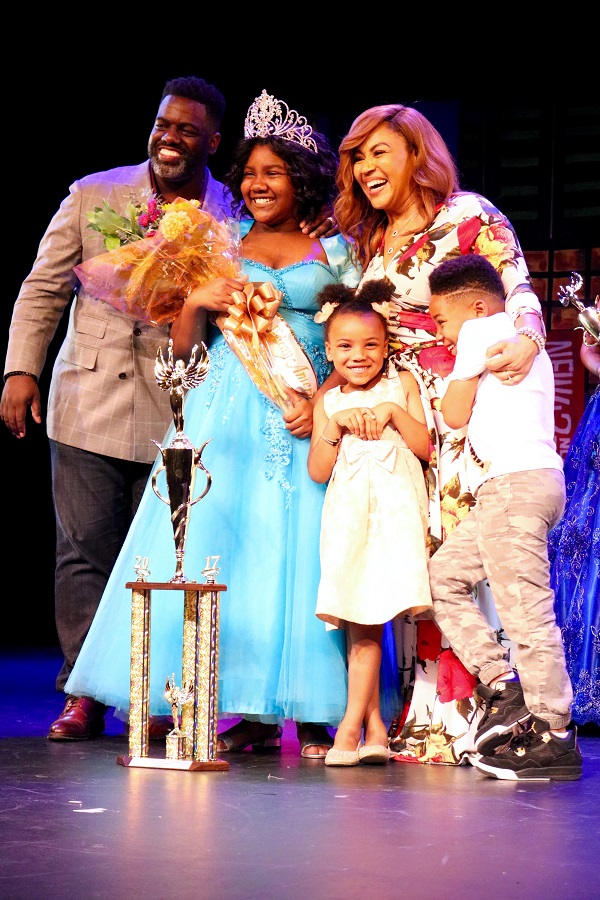 A new queen will reign for the next year with the crowning of Krista Campbell as the winner of the 24th annual Little Miss African American Scholarship Pageant (LMAA).

Campbell is the daughter of top record producer Warren Campbell and his wife, Erika Campbell of the award-winning gospel duo, Mary Mary.

The gala event, held recently at the Barnsdall Gallery Theatre in Los Angeles, was created by actress/choreographer Lisa Ruffin to introduce 6-to-12-year-old girls to the public speaking training, individual creativity and a heightened cultural understanding.

“The Little Miss African American Pageant is first and foremost an educational program cleverly disguised in a pageant format whose mission is dedicated to the intellectual success of your African American girls,” said Ruffin.

“Within each girl, is the promise of unlimited possibilities, and the pageant is a vehicle for bringing that potential to the forefront. Dozens of girls have participated in this program, hundreds of scholarships have been awarded, and lasting memories have been created for these young academic and intellectual princesses.” 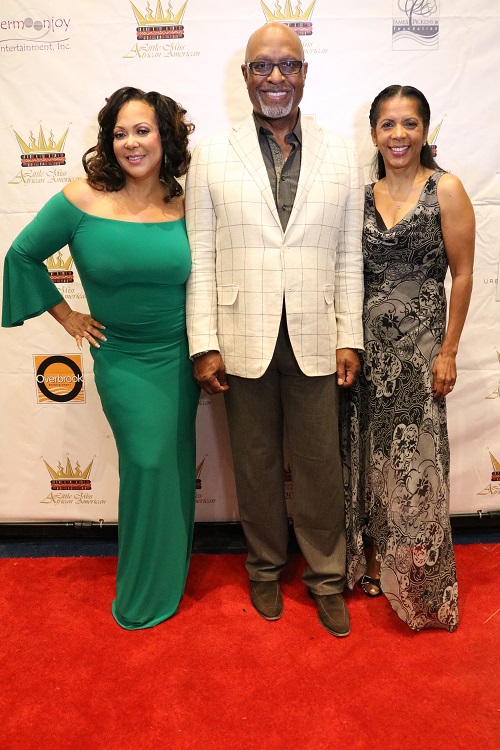 Reality stars Sherre Fletcher of “Hollywood Exes” and Claudia Jordan of “Housewives of Atlanta” served as event hosts and Mel’isa Morgan was the musical guest performer.