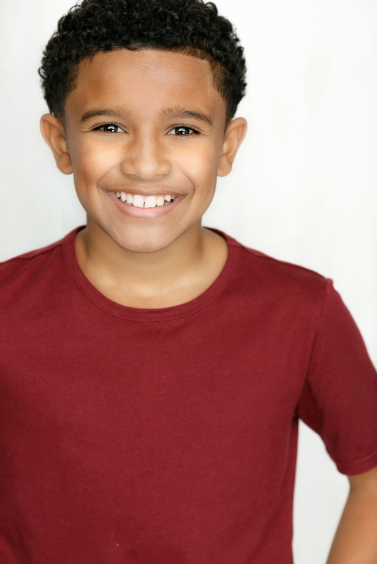 Cameron J. Wright, who is 14 years old, is an example of a young man living his best life.

In a time when unemployment is paused to reach an insane number, Wright is working, earning money for his future and his family on the popular NAACP winning Netflix series “Family Reunion” which stars Tia Mowry(Sister, Sister), Loretta Devine (Madea’s Big Happy Family), and Richard Roundtree (Shaft). In “Family Reunion,” and is penned entirely by black writers.

In the series Wright plays young ‘Mazzi McKellan,’ whose family lives the sweet life in Seattle- their father was an NFL star and they have everything they want… except diversity. That all changes though, as their family vacation suddenly turns into a hilarious and touching, cross-country move to a small town in Georgia, where they get to know an extended family they didn’t even realize they were missing. https://www.youtube.com/watch?

During our phone conversation, I did get the feeling that a well-meaning publicist was hovering just out of view but since the world is essentially on lockdown maybe it’s my imagination checking in. None the less, speaking with a working and creative 14-year-old is an inspiration.

Here is what working actor and musician Cameron J. Wright had to say about living his best life — at 14 years old — amid a pandemic working on the Netflix series “Family Reunion” and being a part of Nick Cannon’s newest boys group. 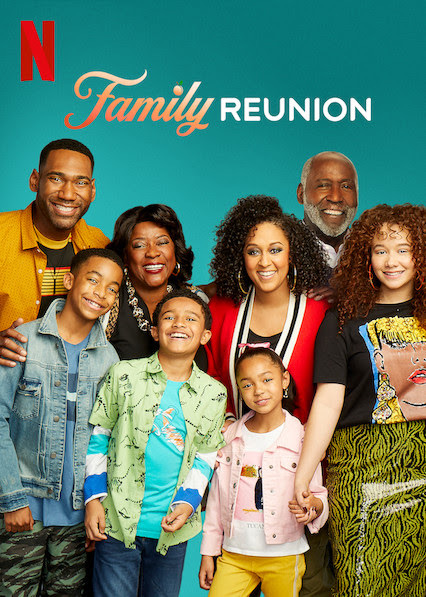 THE LOS ANGELES SENTINEL: Hello, Cameron J. Wright. I love that you are just 14 and holding down a j.o.b.

CAMERON J. WRIGHT: (laughing) Well the series [“Family Reunion”] is on hiatus because of the pandemic but it’s good to work.

LAS: It is good to work! Hey, in your biography it mentioned that you were a traveling musician. Is that correct? What instrument and with what band?

CJW: Well, I was in the musical MOTOWN: THE MUSICAL playing Young Berry Gordy, Young Stevie Wonder, and Young Michael Jackson in 2019.

LAS: (laughing, hard). Ukulele. Hold on. Let me Goggle his. It says it’s a four-stringed musical instrument made from wood that resembles a small classical guitar. Cool. You are teaching yourself to play this? Why?

CJW: The sound is a cool vibe. I like chill vibes.

LAS: Chill vibes. Is that why creative genius master-mind Nick Canon is working with you? I’m just taking a stab in the dark.

CJW: (laughing) We had started working on music before the pandemic. We have a lot of songs recorded and we don’t know when they will be released. When we can we will do some live performances. Our style is versatile. One song is like doo-wop, another is a party song. It’s a mix of a lot of things. Songs for everyone. 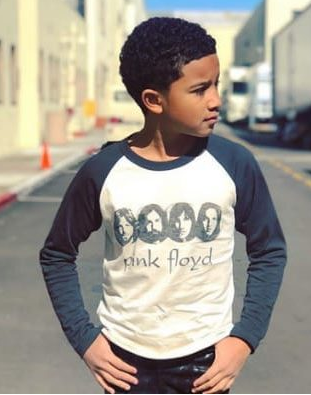 CJW: It’s R&B. It’s also pop [music]. It’s all of that if you can say that. I feel it’s a lot of stuff and there is something [that] everybody can enjoy. I think.

LAS: How did you actually meet Nick? Did I forget to ask?

CJW: He contacted me through my Instagram (https://www.instagram.com/thecameronjwright/?hl=en) and we had a meeting he broke it down. It is a really cool opportunity.

LAS: What’s the best advice that Nick Cannon has given you, to date?

CJW: He told me to keep working and to build yourself up and not to let anything distract you from reaching your goal.

LAS: And what’s the best advice that you have received from Richard Roundtree?

CJW: Man, Richard is so wise. I love to work with him. He’s so full of wisdom. He tells us all to never give up.

LAS: Last question. What are you doing creatively outside of Netflix’s “Family Reunion,” outside of Nick Cannon’s new boy group— Ncredible Crazy Kids?

CJW: I’ve started a new series on Instagram. It’s called Quarantine Tunes and it’s on Facebook. It’s something we can do while we are still stuck inside. It’s only eight episodes now but please check it out.

LAS: I will do that Cameron J. Wright and maybe, I will sing with you on Quarantine Tunes. 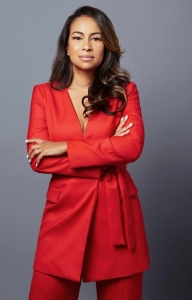 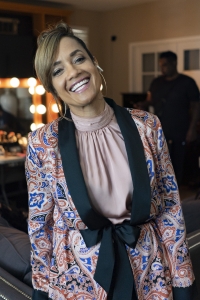