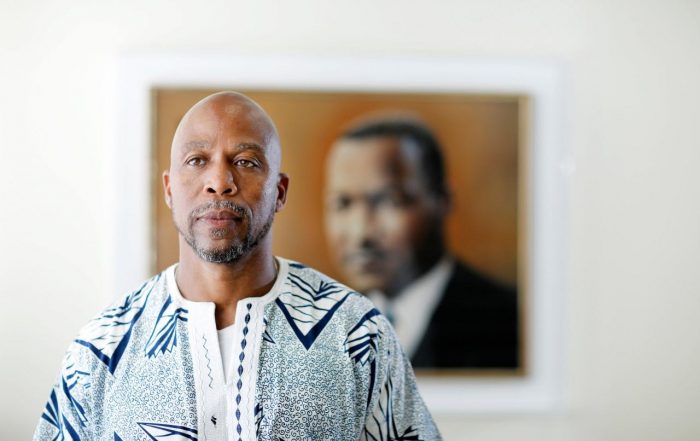 Cal State LA recognized Nana Lawson Bush, V for excellence in the classroom and service to the community during the 2018 University Fall Convocation at the Luckman Fine Arts Complex.

Bush, a Fontana resident, was one of four Outstanding Professors honored for excellence in teaching and significant achievement in scholarly inquiry or creativity, as well as professional activities and community service, during the August 17 event.

Bush is a professor of educational leadership and administration in the Division of Applied and Advanced Studies in Education, which is part of the Charter College of Education at Cal State LA.

He is also a professor of Pan-African studies in the university’s College of Natural and Social Sciences. He was formerly director of the Cal State LA-UC Irvine Joint Doctoral Program in Urban Educational Leadership.

Bush is recognized as a leading expert on the relationship between Black mothers and their sons, the development of Independent Black Institutions in the U.S., and the theorization of Black boys and men. His research has become the framework and guide for families, programs, and organizations across the nation.

Bush has published four books, including The Plan: A Guide for Women Raising African American Boys from Conception to College and The Plan Workbook, and 31 academic articles. Most notably, he published a research paper, along with his brother, Edward C. Bush, which was the first comprehensive theory concerning Black boys and men called African American Male Theory (AAMT). Bush received his Ph.D. in human development and education from Claremont Graduate School. 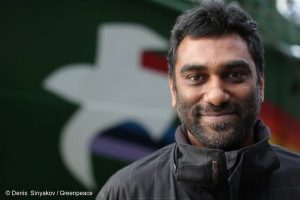