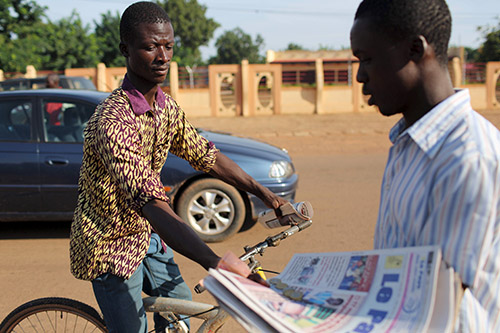 A law adopted on June 21 but still awaiting presidential approval would send writers to jail for up to 10 years’ jail for “demoralizing the defense and security forces of Burkina Faso.”

A fine of up to $3,500 would be imposed for publishing what the government called “fake news information compromising security operations, false information about rights abuses or destruction of property, or images and audio from a “terrorist” attack.”

Such censorship of the media brought criticism from the New York-based Committee to Project Journalists. Revisions to the country’s penal code, they pointed out, would criminalize using any means of communication to disseminate information about terrorist attacks and security forces. The code also criminalizes the “demoralization” of defense and security forces “by whatever means.”

“President Roch Marc Christian Kabore and the Constitutional Council should reject changes to Burkina Faso’s penal code that criminalize disseminating information and reporting on security concerns,” said Angela Quintal, Africa program coordinator for the media watchdog. “Under no circumstances should journalists face imprisonment or crippling financial penalties for their work.”

The Burkinabe Constitutional Council, a government-appointed body charged with determining the constitutionality of the country’s laws, should block enactment by declaring the articles to be unconstitutional, said Guezouma Sanogo, president of Burkina Faso’s Journalists’ Association, an independent professional organization.

A number of media organizations in the country have written letters to both Kaboré and the council, which CPJ has reviewed, expressing concern about the code revisions.

The revisions also expand a section of the penal code to criminalize online publications that insult the memory of a dead person without consideration for those close to them. 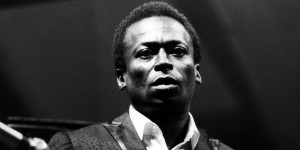 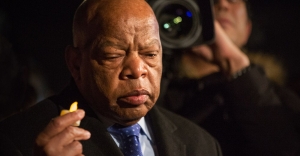 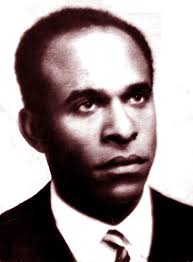 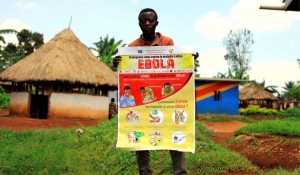 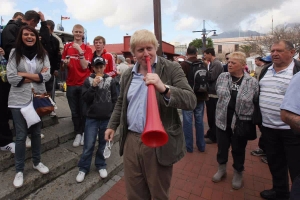