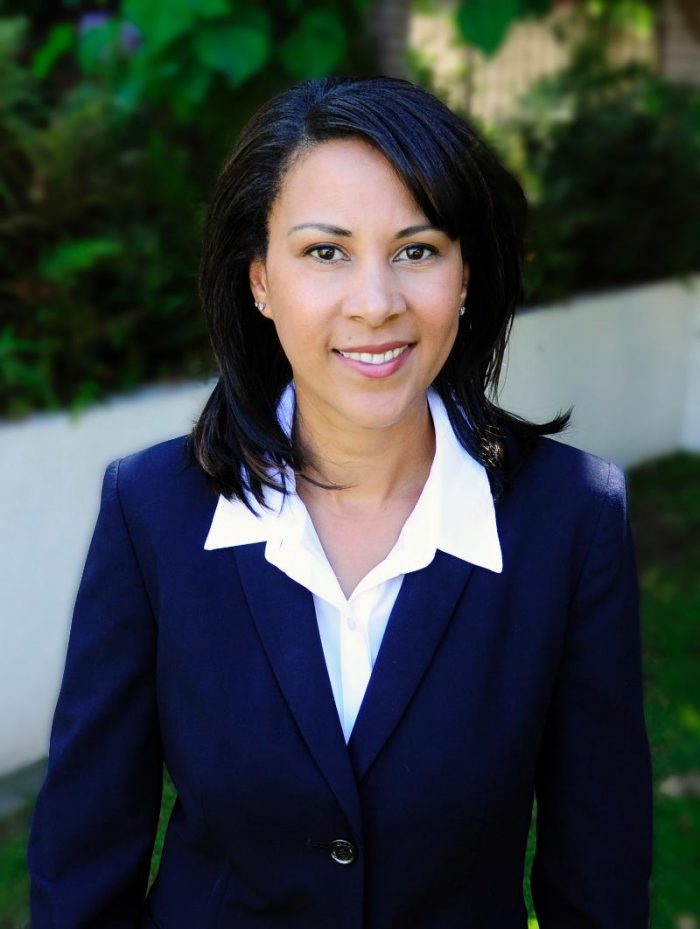 California State Assemblymember Autumn Burke said she is “honored” to have been named chair of the Assembly Revenue and Taxation Committee January 4, as she announced that in the new position she would “battle President Trump’s new tax plan”

“My colleagues and I will get to work on offsetting the damage done by the President and Congressional Republicans,” said Burke.

“We will be looking at various options to ensure that all Californians would be able to obtain some tax relief and in doing so, provide a real, sustainable solution. I am honored to serve as Chair of the Revenue and Taxation committee. I appreciate Speaker Rendon’s trust and support to lead this committee at such a critical time for our state.”

Under the new plan, Californians will no longer be able to deduct property taxes paid to their local governments and income taxes paid to the state, there is also a $500,000 limit on mortgage deductions. On a positive note,  Trump’s plan lowers the tax rate for individuals and families and reduces the number of tax brackets from seven to only three (12, 25 and 35 percent). It increases the standard deduction and it increases the Child Tax Credit. It also limits the maximum tax rate for small businesses here.

But, said Burke, those positives won’t amount to much for California’s middle class.

“The new federal tax code cuts corporate taxes from 35% to 21%,” Burke said in a statement released to the Sentinel.

“This results in billions of dollars flooding into Corporate coffers. And if you are lucky enough to have multi-millionaire parents, then you get a $10 million dollar tax break on your inheritance. So basically if you own a corporation or have insanely rich parents, you are going to be doing very well.

“For everyone else, you get a few hundred dollars a year in tax relief, if you are lucky. That’s the help the President is giving the middle class. And the price we pay, and our children will pay for this is a $1.46 trillion deficit for our federal government according to the congressional Joint Committee on Taxation. Like with climate change, the Congressional Republicans tell us not to listen to the experts, trust them that everything will work out just fine. But they are putting our economy, our families, our jobs, and the financial security of the nation in jeopardy.”

“We all remember the argument that motivated our first leap from renter to homeowner: At least we can deduct the mortgage interest and property tax. The problem with the $500,000 limit on mortgage deductions is that in many areas of California, housing prices far exceed that amount…”