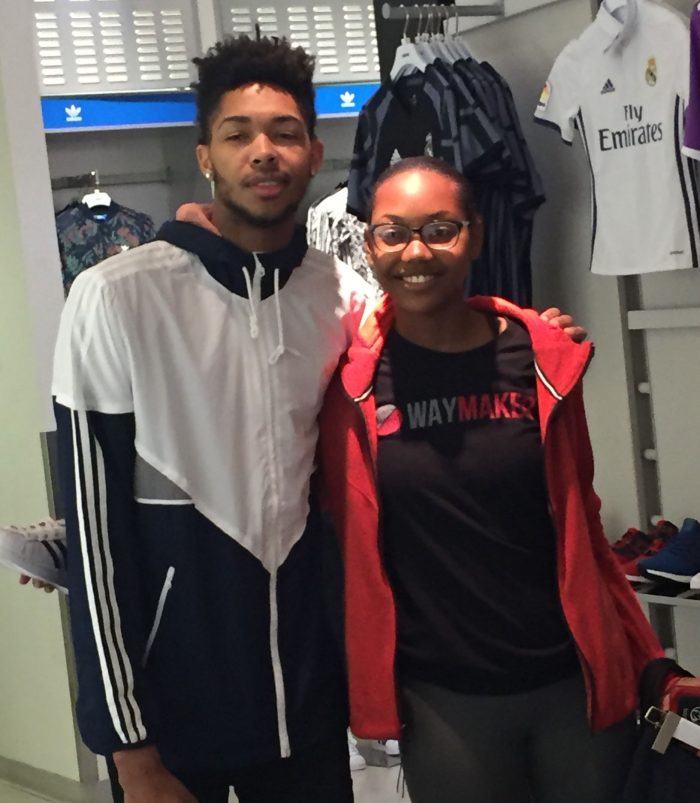 Ingram invited the youth to the Adidas store at the Third Street Promenade in Santa Monica and allotted each child a $500 gift card. The kids were allowed to purchase shoes, apparel, and even Laker gear with Ingram as their shopping partner. PAL director Eula Fritz mentioned how youth enjoyed their time the basketball star.

“The youth were amazed by his generosity. Many of them bought gifts for their parents that sacrifice so much for them,” Fritz said. “For the youth that benefited from the shopping spree, it was their first time meeting a NBA Basketball star. One of the youth was so moved by his generosity that he bought his jersey in the store.” 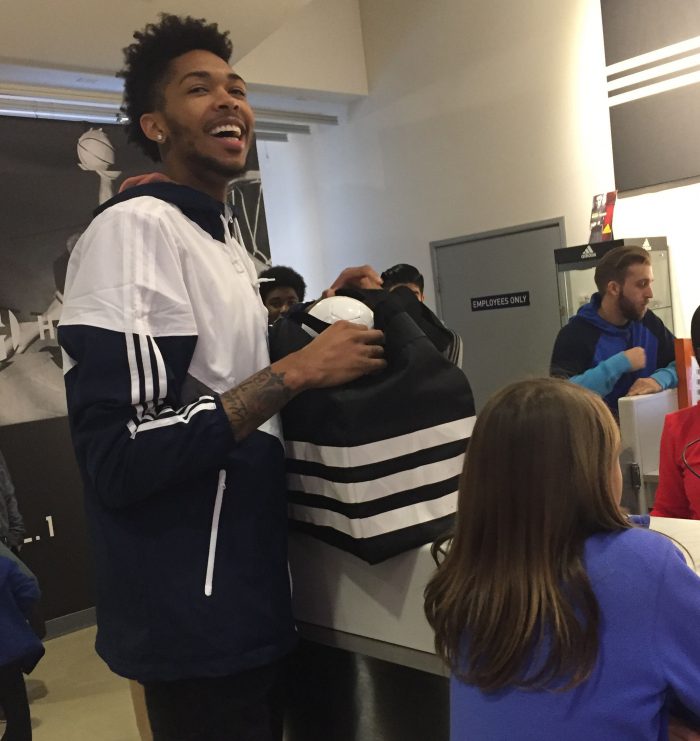 The Santa Monica Police Activities League (PAL) originated in 1986 to unite the Santa Monica police officers with citizens of the city. PAL offers a myriad of programs, from homework assistance to culinary arts, to college prep. The organization also has a fitness gym that offers classes in boxing, karate and marathon running.

Many of the youth chosen for the shopping spree are members of the PAL Youth Leadership Council, they have completed over 75 community service hours with the program. The kids were chosen based on financial need as well as community involvement. 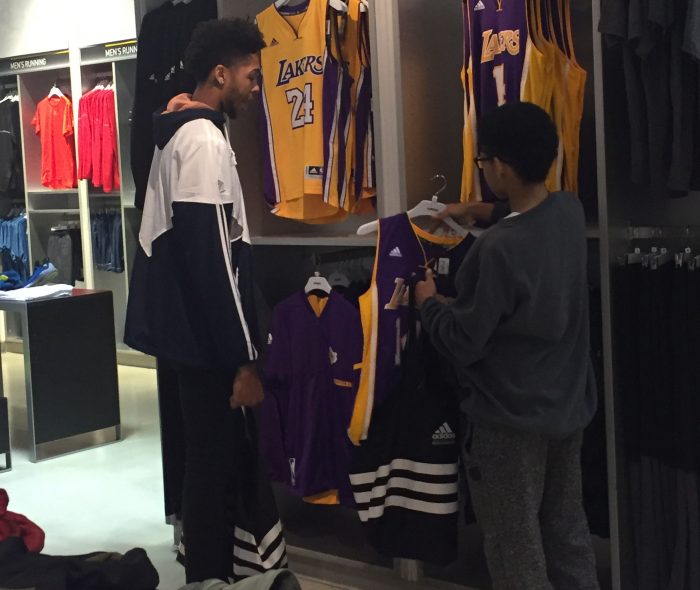 The Los Angeles Lakers drafted Ingram in the first round of the 2016 draft. Ingram has started 7 out of the 26 games he has played in. The Lakers forward averages 26.9 minutes, 8.0 points and 3.9 rebounds per game.

“It is important for athletes to give back as many youth view them as role models,” Fritz said. “It sets a tone that giving is more important than receiving especially during the holiday season.” 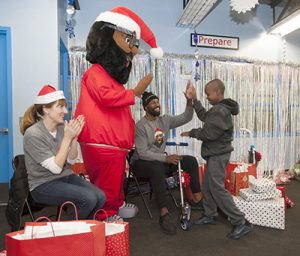 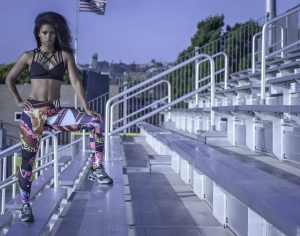 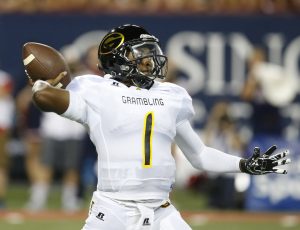 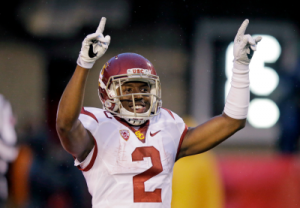 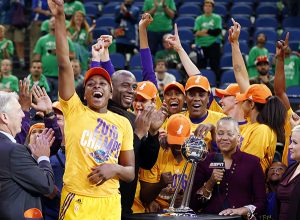