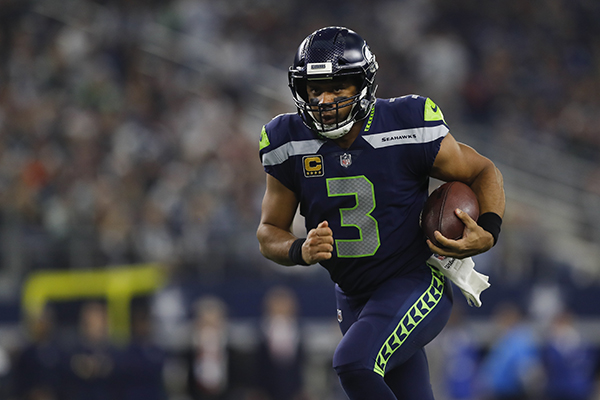 Check This! Seattle’s Russell Wilson is the first QB to have a winning record in each of first six seasons. RW went into Sunday’s game vs. Arizona, throwing nine TDs in the last four games. Evans will join a group of the best receivers in NFL history. That’s not too tacky! Did you know that the NFC South has a franchise QB, including his own MVP Cam Newton says Carolina Head Coach, Ron Rivera? Alabama and Clemson are ranked No. 1 and No. 4 respectfully. 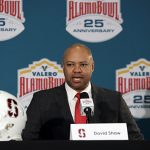 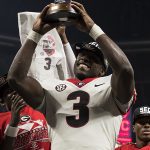 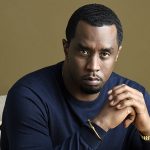 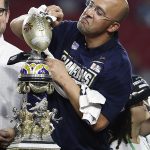 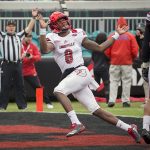 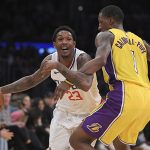 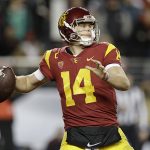 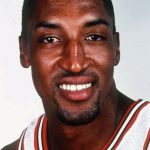 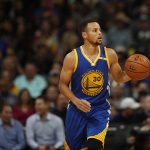