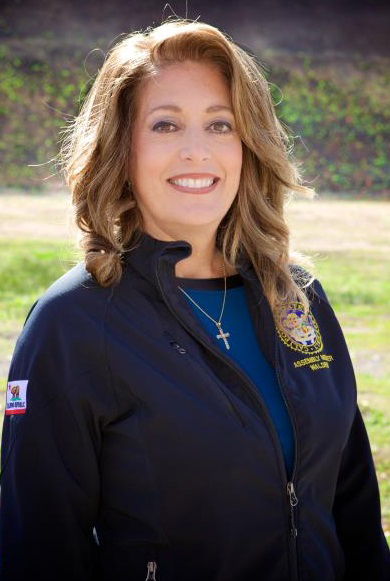 Assembly Member Marie Waldron, 75th District, recently announced that she is authoring ACA 24 to provide relief for the property owners that were affected by the devastating wildfires last year, and the mudslides that followed. Jerome E. Horton, 3rd District Board Member of the State Board of Equalization is the primary sponsor of the measure.

This amendment will allow the application of base-year value transfers to a replacement home in any county for individuals whose home was substantially damaged or destroyed in a Governor-declared disaster occurring between January 1, 2017, and June 30, 2018.

Over the last year, California has suffered a number of devastating natural disasters across the state, including the Lilac Fire in the 75th Assembly district, displacing residents and destroying homes. As a result, residents are forced to move out of their communities and relocate due to the devastation and uncertainty surrounding their old communities. In an effort to alleviate hardships caused by fire, flooding, and mud slides, this amendment seeks to allow homeowners to transfer their base-year value to a replacement home. 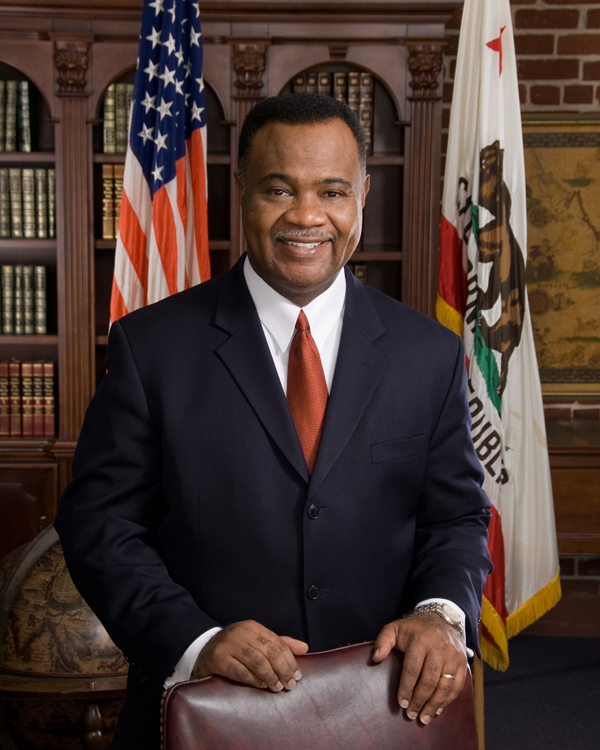 “We must help our residents who lost everything due to the natural disasters that ravished our great state,” said Assembly Member Marie Waldron. “This ACA will help them rebuild their lives.”

Natural disasters bring great damage, loss, destruction and devastation to life, property, and infrastructure.   Last year was no exception for California, specifically with the unprecedented wildfires and mudslides that have created challenges for many local communities.  In the aftermath of these disasters, rebuilding can take several months to several years to navigate the process.

“California, while rich in resources, has the highest poverty rate in the country. It is my duty as an elected official to support policies that help the State’s most vulnerable and those in need, and ACA 24 lends support to the thousands displaced by last year’s disasters,” Horton said.

Assembly Member Waldron strongly believes that allowing the application of base-year value transfers to a replacement home in any county for individuals whose home was substantially damaged or destroyed in a Governor-declared disaster occurring between January 1, 2017, and June 30, 2018, prevents further financial harm to those affected. For that reason, along with those stated above, Assembly Member Waldron asks you to join her in supporting ACA 24.