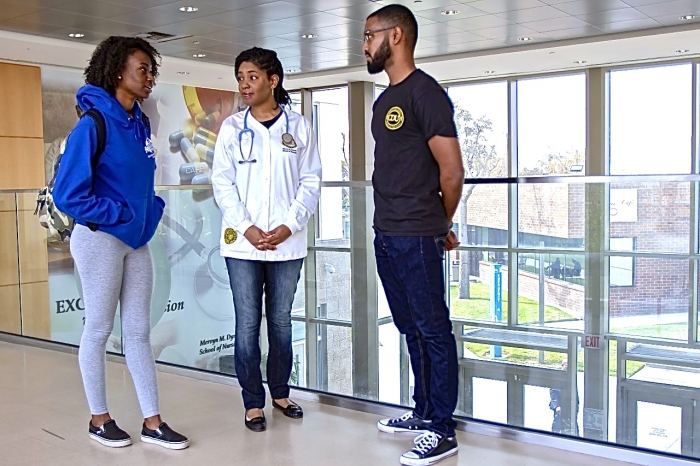 Charles R. Drew University is a recent recipient of $7 million in donations.

Inequality in education is one of the most fossilized civil rights issues that one can still witness today. There is a lot of discourse and imbalance found in the unequal funding and lack of federal or state priority within community-driven colleges of color. Recently, there has been meteoric change in social awareness, which is bringing more light to the current state of the educational system for people within the Black Community.

On September 3, Bloomberg Philanthropies took their first steps in the Greenwood Initiative and donated $100-million dollars to four historical Black medical colleges, one of them being Charles R. Drew University (CDU), located in the Watts-Willowbrook area of South Los Angeles. CDU will use the 7.7-million-dollar contribution towards scholarships, providing up to $100,000 ($25,000 per academic year) to over 50 percent of the medical students who are enrolled and receive financial aid over the next four years.

Historical Black Colleges and Universities (HBCU) weathered many socially-charged storms throughout American History. The strive for Black excellence burrowed through the segregated lines of Jim Crow, inadequate funding, lack of resources, and accreditation issues. The underrepresentation traveled through specialized fields of study such as medical graduate programs.

Due to a pivotal point found on the axis of the current global pandemic and the ongoing racial disparities, social equity for people of color has been flagged down to receive more attention. Other historical Black medical colleges that will see this grant include Howard University of Medicine in Washington D.C. and Meharry Medical College in Atlanta, Georgia.

The mission behind this massive seed is to accelerate the growth in financial wealth in communities of color. It responds to the disproportionate size in support for better quality of life for Black Americans.

Education in America projected exclusivity since the act of reading and writing were illegal for slaves. That resistance proved the connotation that knowledge is the ‘Great Equalizer.’ The challenge for social equity amid the Black community is still being met with lack of monetary support for institutions that focus on the betterment of the collective culture. For decades, there has been a known imbalance in the funding of Historical Black Colleges and Universities. States have gone years failing to meet the required 100% match of federal funding that are owed to HBCUs.

The role of funding is crucial to the progression and longevity of colleges that focus on demographics that have been chronically underserved. These institutions become the main vehicle for 1st generation students and families that need help putting their future through a higher educational system.

Due to the reliability of federal and state funding, community-based colleges of color see the steepest decline in national budget cuts. This widens the preexisting condition in lack of finances and resources within these public and private institutions.

Monetary support is also associated with the progression of research conducted by these community-driven colleges; the process of collecting data and concluding results about the critical issues within the collective culture comes with a price tag.

Bloomberg Philanthropies recognized that issue and responded with a wrap-around service of contributions. Spreading 100-million-dollars throughout multiple HBCUs, the Bloomberg firm is “striving to reduce health and wealth disparities in Black Communities by improving health outcomes for Black Americans.” 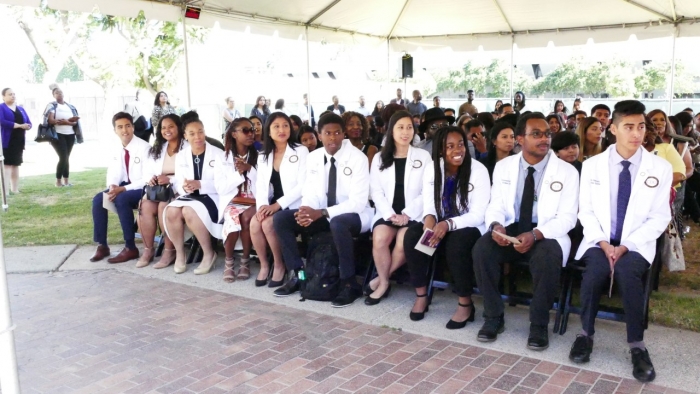 There are five key areas that Bloomberg has taken under closer examination to find how they can exercise their social responsibility; two of those pillars are education and public health. Referencing back to the Bloomberg press release, their studies show a relationship of the ethnicity of the doctor influencing the outcome of the patient’s life. Black patients have a higher chance of living when their doctor is Black.

Michael R. Bloomberg, founder of Bloomberg Philanthropies and Bloomberg LP, and a three-term mayor of New York City stated, “COVID-19 has been especially devastating for the Black community, and the scarcity of Black doctors practicing in Black communities is one reason for it.” 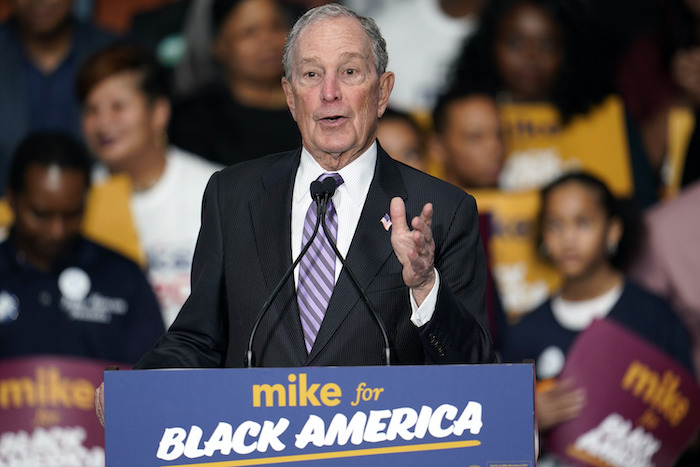 Bloomberg continued, “More Black doctors will mean more Black lives saved and fewer health problems that limit economic opportunity. But right now, the burden of student debt and lack of financial aid means that the shortage of Black doctors could get even worse. During my campaign for President, I proposed a set of bold policies — which we called the Greenwood Initiative — to increase generational wealth among Black families and shrink the racial wealth gap …”

Colleges selected like CDU will be able to determine the eligibility of grants among students enrolled within their institutions. Pupils that are currently on their second or third year will still be considered for retroactive funding; they can still receive the full amount of the grant to support their studies.

According to the Bloomberg press release, there is data showing that this seed will aid the burden of debt for medical students. This wrap-around grant not only includes the monetary support but offers the professional council in finances and other mentoring fields.

The Charles R. Drew University’s vision is, “Excellent health and wellness for all in a world without health disparities.” CDU has established themselves as the leader in research on cancer, cardiometabolic studies, and HIV/Aids. Their mission as a private, non-profit, student-centered university, is to show commitment “to cultivating diverse health professional leaders who are dedicated to social justice and health-equity for underserved populations through outstanding education, research, clinical service, and community engagement.”

Between 2018-2019, ninety percent of their undergraduates applied and received financial aid. The total cost of expenses for an average CDU student is approximately $37,000. Programs that are being orchestrated at CDU include an MPH study of urban health disparities, a master’s program in public health, and a full doctors MD field of study.

President and CEO of Charles R. Drew University of Medicine and Science, Dr. David M. Carlisle explained what this kind of charitable act embodies and produces to the collective community. Dr. Carlisle said to Bloomberg media, “Since studies have demonstrated that African American patients are more likely to follow an African American physician’s orders, particularly on preventive measures, this scholarship gift to help increase the number of Black doctors will be transformative in creating greater health in communities of color.”

Dr. Carlisle shared the following statement of gratitude of the donation, “We feel tremendously gratified; this is the biggest all-time donation to Charles R. Drew University. I think it’s going to really transform the lives and careers of many of our medical students.” 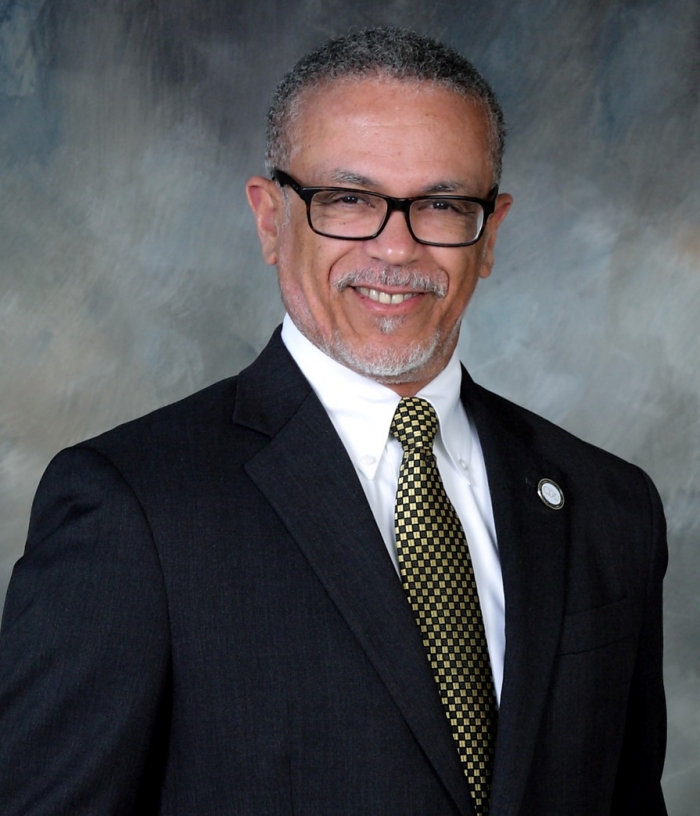