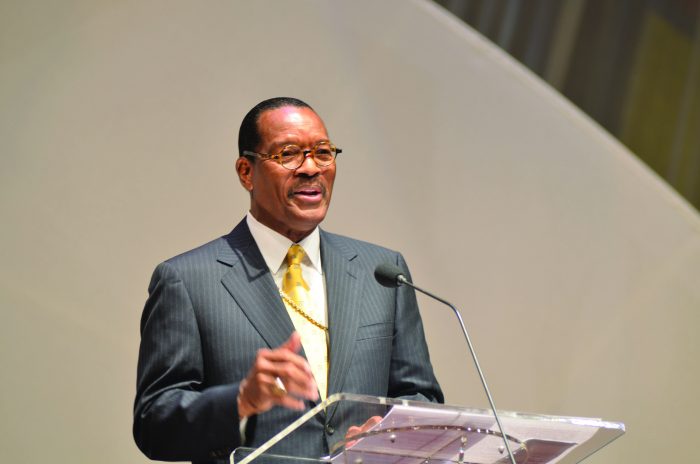 Bishop Charles E. Blake, presiding bishop of the Church of God in Christ, emerged victorious in his defamation lawsuit against the Rev. Earl Carter, who mounted a yearlong campaign attacking Blake’s character, sexuality and handling of church funds.

In an order signed last week by Judge Roy B. Dalton of the Middle District Court in Orlando, Florida, judgment was ruled in favor of Blake, who filed an injunction to remove all of Carter’s defamatory videos, tweets, posts and oral commentary from all published mediums, including Youtube.

“We anticipate that the federal court in Orlando will shortly be issuing a final and formal permanent injunction that will require the take-down of all of Earl Carter’s defamatory Internet videos, and will perpetually prevent Mr. Carter from repeating any of the outrageously false, utterly baseless and despicable claims he has made about Bishop Blake,” said Uleses Henderson, general counsel of the Church of God in Christ.

Also, Carter had filed a counterclaim alleging that he was financially harmed by Blake’s denunciation of Carter’s speech at the COGIC Holy Convocation in 2014.   Carter’s counterclaim was permanently dismissed with the court finding that Carter, “violated the Show Cause Order by failing to present evidence of his financial condition through a sworn Long-Form Affidavit of Indigency.”

“Bishop Blake would have preferred not to file a lawsuit against Mr. Carter, but the only way to have his defamatory, untruthful and hurtful videos removed is by court order. This judgment is a huge win not only for Bishop Blake and the Church of God in Christ, but we hope it sends a message that maliciously attacking and lying on someone has significant consequences,” said Tanya Young Williams, a spokesperson for Blake.

However, while he won this case, Bishop Blake faces a $15 million lawsuit filed Oct. 20 by Superintendent Milton L. Joyner and Anthony Spence of the Pacific Mount Olive COGIC in Los Angeles.  Bishop J. Bernard Hackworth and General Counsel Henderson are also named in the complaint.

Joyner and Spence are accusing Blake, Hackworth and Henderson of  “conspiring to gain possession, control and ownership for their personal use” the church’s building and several of its properties including an apartment house and single-family residence. The plaintiffs also allege that the defendants instructed several men to cause $33,000 in damages to the church building in 2014 and that Blake illegally appointed Hackworth as Bishop over Pacific Mount Olive.

“It is unconstitutional under our denomination for Bishop Blake to just assign us to a jurisdiction.  According to our constitution, it takes two-thirds of the membership to vote. Blake did not hold any membership vote whatsoever,” said Spence, who added that Blake and Hackworth also have repeatedly tried to remove Joyner as the pastor of Pacific Mount Olive even though the members elected Joyner to the position.

“We’re suing them because we want to stop this madness and expose the corruption going on in our church.  The result we want is for the Church of God in Christ to no longer bully small churches,” he said.

In response, Henderson insisted that the lawsuit was meritless and a ploy to “mar Bishop Blake’s name and create negative publicity” of the election of a presiding bishop.  The denomination will be conducting the election following the Holy Convocation currently underway in St. Louis, Missouri until November 13.

“We’re 100 percent confident that this lawsuit is completely frivolous.  He has no evidence to prove that we were trying to take over the assets of the church. The court has already said that this is a matter to be handled internally within COGIC. Based upon the constitution of COGIC, the church should be under the control and leadership of Bishop Hackworth,” he said.

Henderson also said Joyner was trying to paint himself as a victim, “But, Joyner is not the victim.  He’s the villain.  He tried to take over a church he had no authority to take over.   The real victims are the members because many are elderly and don’t have the ability to fight.”

Henderson added that he expects the matter to resolved early next year as the case moves through the process required by the general church. 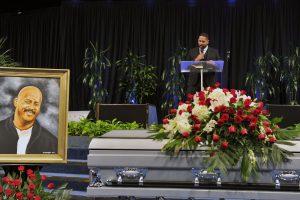 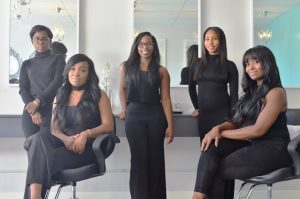 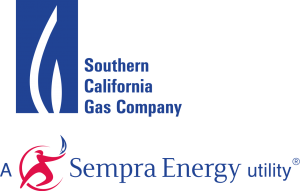 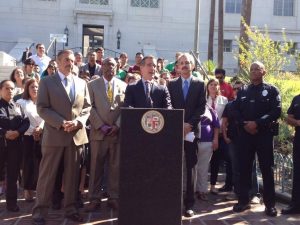 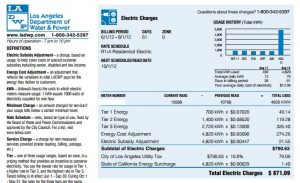