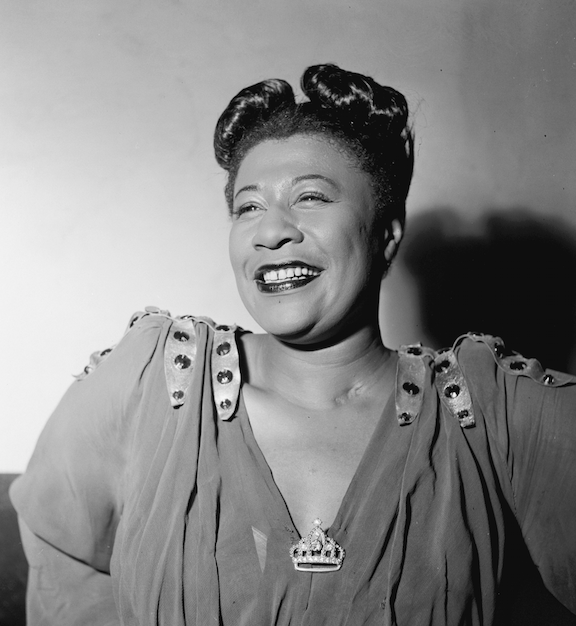 Singer Ella Fitzgerald became the first African American woman to win a Grammy Award in 1958. The National Academy of Recording Arts and Sciences did not deny the wondrous voice of the “First Lady of Song”. She was noted for her purity of tone, vocal diction and “horn-like” precision in her scat singing. Her career boosted to fame when she created a rendition of the nursery rhyme “A-Tisket, A-Tasket”. She soon appeared in movies and popular television shows making collaborations with musical legends Louis Armstrong, Duke Ellington and The Ink Spots. 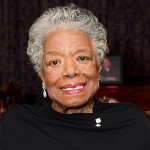 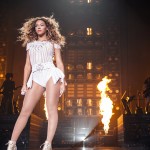 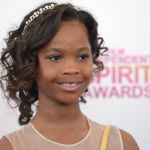 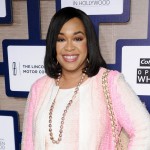 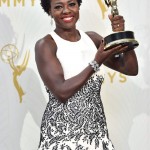 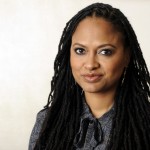 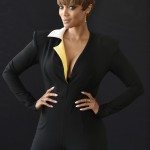 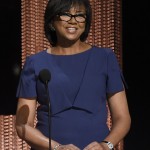 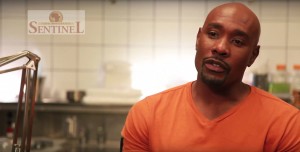 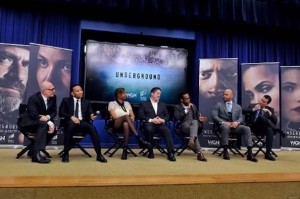