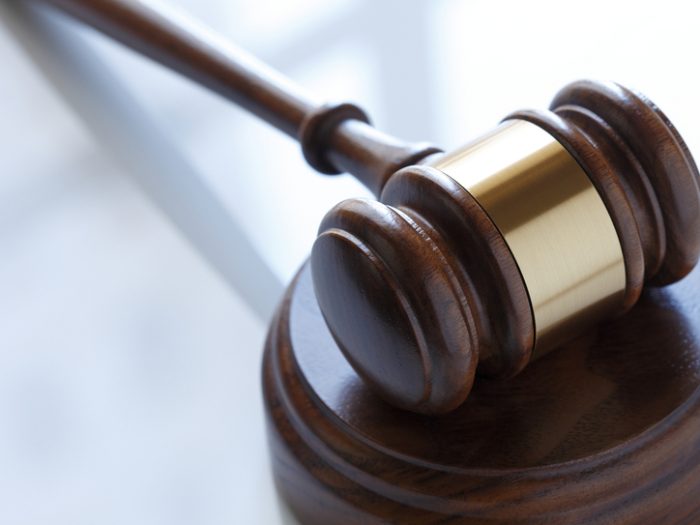 A longtime Southern California Edison employee who claims she’s been wrongfully passed over for promotions despite applying for dozens of positions over a nine-year period is suing the utility, alleging racial and gender discrimination, harassment and retaliation.

“Since 2009, plaintiff has submitted over 100 applications to over 50 different positions. During that time, SCE has denied all promotions and upward advancements for plaintiff, despite plaintiff’s superb qualifications and excellent performance,” according to the Los Angeles Superior Court lawsuit filed Friday on behalf of Everette D. Crudup.

The suit alleges Rosemead-based SCE promotes co-workers of Crudup who are less skilled, but who have the qualifications of “not being Black, not being a woman and not having complained about discrimination or harassment.”

The interviews Crudup did receive for promotions between 2009 and 2018 were “superficial and dismissive,” according to the suit.

Crudup also alleges she has been forced to work in a racist environment, citing an SCE work order that allegedly called for a crew to perform “Jim Crow Construction,” slang for work that involves the hanging of equipment and materials.

A statement released by the itility says SCE “has zero tolerance for discrimination in any form. As for the details in this case, it would be inappropriate for us to comment on a pending court case.”

The plaintiff is seeking at least $1 million in damages and a court order directing SCE to investigate its employees’ racial and retaliation complaints promptly and thoroughly by a neutral third party.

Crudup was hired in 2002 as a temporary worker and became a permanent employee the next year, according to her court papers. She received two promotions to designer positions in 2006 and 2009, but none since then, the suit alleges.

The suit also alleges many SCE male employees who are not Black are condescending toward their Black co-workers, even when the latter are their superiors.

“The harassing atmosphere is created and tolerated, explicitly and implicitly, by the actions of management,” the suit alleges.

SCE management has refused to address the discrimination and harassment complaints of Crudup and others, according to the suit.

During a meeting with a supervisor in which she complained about the treatment of a Black co-worker and Black employees in general, the supervisor pounded on his desk and screamed at her, causing her to have panic attacks, the suit alleges.

The complaint also alleges that SCE has “condoned a culture of rampant sexual harassment,” citing an incident where three intoxicated supervisors were present when two workers, one male and one female, allegedly groped and kissed a third employee without that person’s consent.