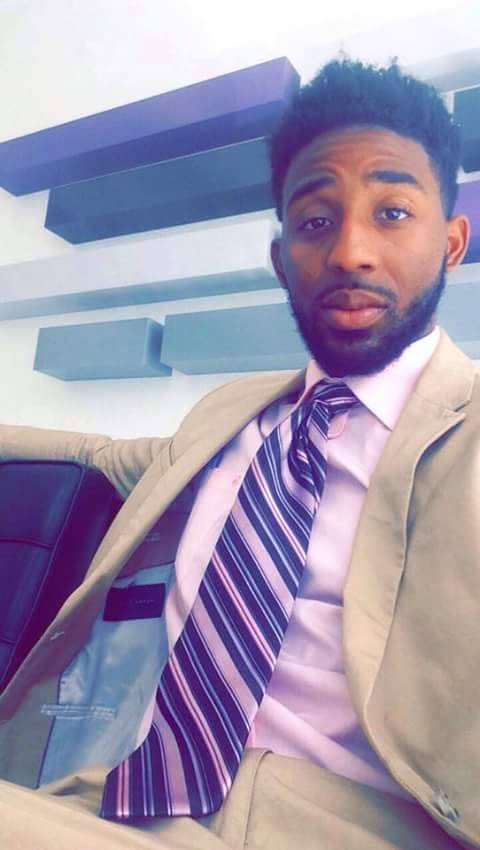 When you think about Black PR Wire, you think of highly unique minds who create new and creative avenues to distribute news, write articles, and make continuous waves in the media world.

Now, the leading Black news distribution company enhances that dynamic with their new edition to the team – Joseph Ellick Jr., who serves as the newsroom editor and national news correspondent for Black PR Wire.

“I’m so blessed and excited to be a part of the Black PR Wire team. The opportunity has really motivated me and this is just the beginning of some exciting things that are on the horizon,” says an elated Ellick.

Ellick brings an invaluable amount of writing and editing experience, knowledge and community engagement to the table. The proud graduate of Florida Memorial University (FMU), with a bachelor’s degree in English, TV Broadcast and Communications, he is a natural fit to serve as the corporate editor and host/producer of “Thrivin Online,” the company’s YouTube channel, which makes its official debut later this summer. 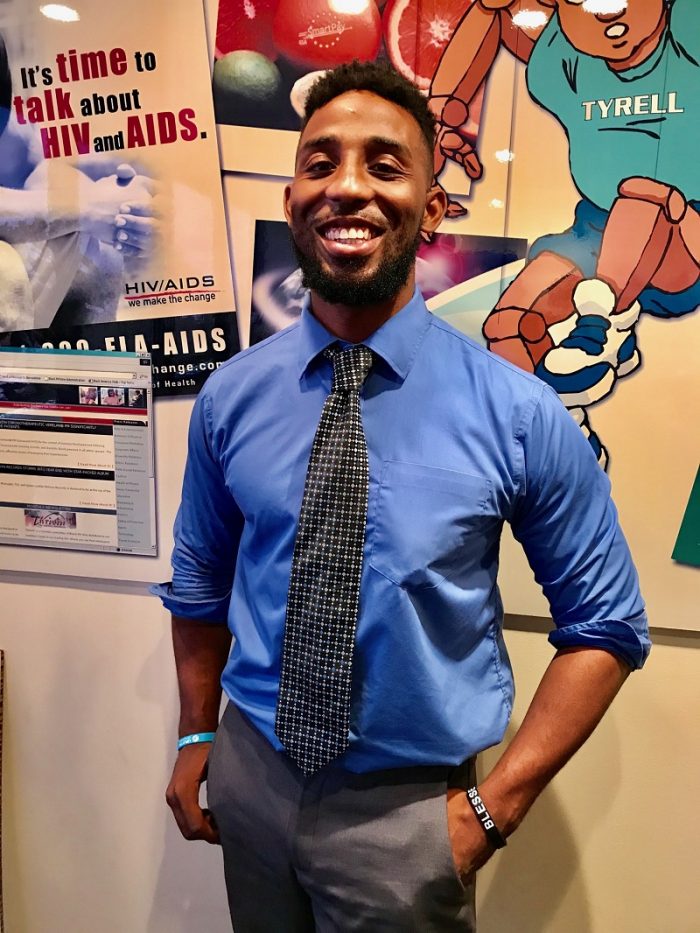 Ellick is an avid reader and is always striving to build and sharpen his craft and feed his hunger to grow and learn more. He has successfully produced award-winning pieces for Revolt TV, NASCAR, and The Trayvon Martin Foundation, to name a few. He has also penned a number of articles that have been published online and in multiple publications including The South Florida Times and Black College Today.

While at FMU, South Florida’s only Historical Black College and University (HBCU), he created the first-ever student published magazine, entitled “The Roar Magazine.” He also produced the first sports broadcast division and was instrumental in developing various events for the community as President of NABJ (National Association of Black Journalists) at the FMU chapter.

Black PR Wire is the nation’s first and largest online Black newswire distribution company and is a powerful leader in effective news delivery services. With a comprehensive database and listing of over 1200 Black (African American, Caribbean and Haitian) organizations and media, Black PR Wire posts and distributed news and information to Black media, influencers, faith-based groups and prominent community organizations throughout the U.S. and the Caribbean. Services can be purchased online anytime, any where 24/7; or by simply calling our newsroom at 1-877-BLACKPR.

Have some news toshare? Or want to know what’s happening in your community. The connect with Black PR Wire. Like us on Facebook (BlackPRWire CorporatePage), follow us Twitter (@BlackPRWire) and be sure to make Black PR Wire your online source for Black News! To connect with Joe, and for more information on Black PR Wire, give us a call at 1-877-BLACKPR or visit www.blackprwire.com.