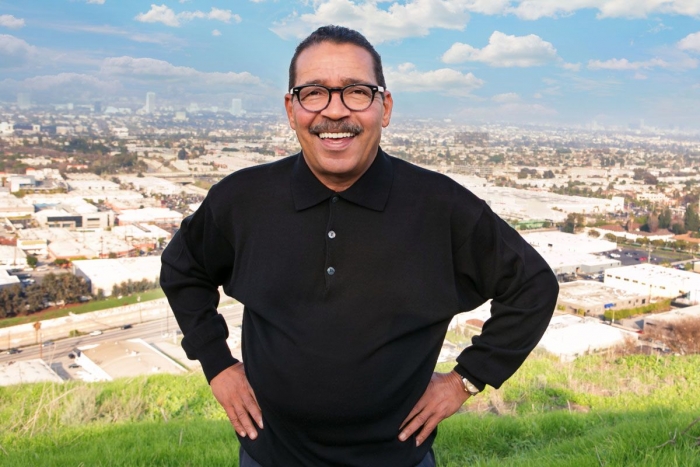 Black Lives Matter Los Angeles leader Dr. Melina Abdullah endorses Herb Wesson and speaks out against the smear campaign he is facing in the race for LA County Supervisor.

“I’m deeply disappointed by the attacks on Herb Wesson. I had hoped that this race for Supervisor in the district in which I live would remain grounded in truth and commitment to the people.

Let me be clear, no elected official in the County has been more courageous in the fight for a transformed system of public safety – one that values Black life and by extension, all humanity – than Herb Wesson.

Herb has fought arm-in-arm with organizers on the ground to build towards policies that actually keep us safe by investing in resources for our people rather than over-policing.

It is not often that we have an opportunity to elect someone who places his duty as a Black man, a father, a grandfather, a community member, and a man of the people ahead of a political calculus. I have never been more inspired by the vision, honesty, authenticity, loyalty to the community, and courage of a political leader than I am by Herb’s. I am humbled to call him a dear friend and a deeply valued partner in this work. 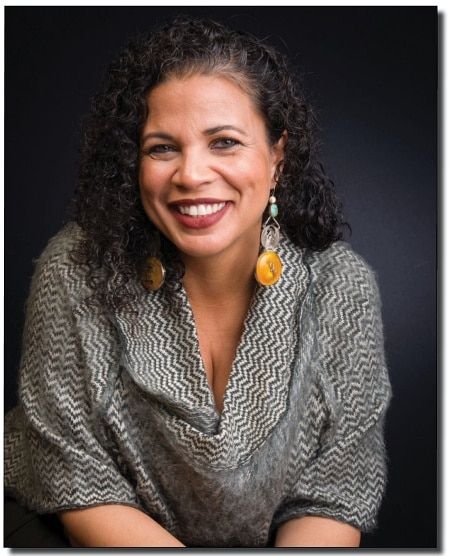 Rarely do I offer political endorsements. However, it is imperative in this movement-moment that we elect leaders who will not simply say “Black Lives Matter,” but MAKE Black Lives Matter central to their policy work and leadership. I offer my wholehearted, enthusiastic endorsement of Herb Wesson as Supervisor of Los Angeles County’s second district.”

Throughout his career, Herb has worked tirelessly to dismantle the systems that are designed to harm people of color. That’s why he supports reducing the operating budget of the Los Angeles Police Department by hundreds of millions of dollars and investing those funds in essential social programs that support historically disenfranchised communities.

Herb has also called for a new, non-emergency response model that will ensure trained specialists, rather than armed police officers, are available to help our homeless community members as well as those suffering from substance abuse and mental health issues. This proposal has been lauded by leaders of the Black Lives Matter Movement and social justice advocates as a smart, commonsense step to protect communities of color.