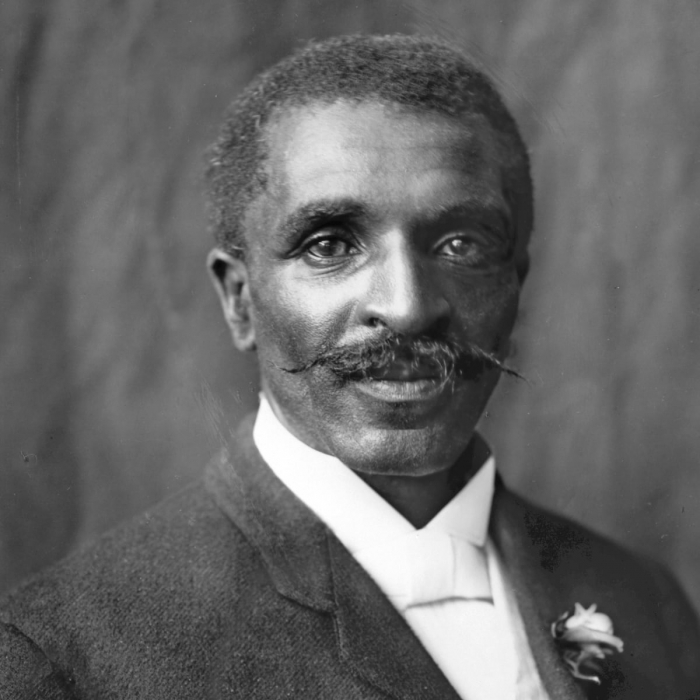 The achievements of George Washington Carver, the 19th century scientist credited with hundreds of inventions, including 300 uses for peanuts, have landed him in American history textbooks.

But many other agricultural practices, innovations and foods that traveled with enslaved people from West Africa _ or were developed by their descendants _ remain unsung, despite having revolutionized the way we eat, farm and garden.

Among the medicinal and food staples introduced by the African diaspora were sorghum, millet, African rice, yams, black-eyed peas, watermelon, eggplant, okra, sesame and kola nut, whose extract was a main ingredient in the original Coca-Cola recipe.

Whether captives smuggled seeds and plants from aboard slave ships or captains purchased them in Africa for planting in America, key components of the West African diet also journeyed along the Middle Passage across the Atlantic.

After long days spent working on the plantation’s fields, many enslaved people grew their own gardens to supplement their meager rations.

“The plantation owners could then force them to show them how to grow those foods,” said Judith Carney, a professor of geography at UCLA and co-author of “In the Shadow of Slavery: Africa’s Botanical Legacy in the Atlantic World” (University of California Press, 2011).

“Those crops would then become commodities,” said Carney, who spent a decade tracing such food origins by reconciling oral history with written documents.

It’s no coincidence, then, that “many of the agricultural practices seen in Africa were also happening in the South,” said Michael W. Twitty, culinary historian and James Beard-winning author of “The Cooking Gene” (Amistad, 2017).

Multicropping (growing different types of plants in one plot), permaculture (emulating natural ecosystems) and planting on mounds (arguably the precursor of berms) can be traced to African agricultural practices, said Twitty, who partnered with Colonial Williamsburg last year to establish the Sankofa Heritage Garden, a living replica of the type of garden grown by enslaved people during that era.

History did not record many inventions of enslaved Africans, in no small part because slaveowners often claimed credit. Some, however, were recognized, as were the accomplishments of many who came after them.

Only the second Black man to be awarded a U.S. patent (Thomas L. Jennings, who invented an early method of dry-cleaning clothes in 1821, is believed to be the first), Blair designed a wheelbarrow-type corn planter to help farmers sow seeds more effectively. Two years later, he received a second patent for a mechanical horse-drawn cotton planter, which increased yield and productivity.

Details about the Maryland farmer and inventor’s personal life, including whether he was born into slavery, are scarce.

Peanuts, believed to have originated in South America, were brought to Spain by European explorers before making their way to Africa. They then traveled back to the Western Hemisphere aboard slave ships in the 1700s. By the late 1800s, the legume had grown from a Southern regional crop to one with national appeal across the United States.

It was around that time that Carver, who was born into slavery in Missouri and freed as a child after the Civil War, earned a master’s degree from Iowa State Agricultural College.

He also devised alternative uses for other crops, and is credited with discovering the soil-rejuvenating benefits of compost and promoting crop rotation as a means of preventing the depletion of soil nutrients.

With a background in electrical engineering, Jones is credited with many inventions _ from a portable X-ray machine to a broadcast radio transmitter _ but one in particular made a drastic impact on the modern American diet: mobile refrigeration technology.

Jones, who was born in Cincinnati and settled in Minnesota, developed a refrigeration system that was installed in trucks, train cars, airplanes and ships, enabling the safe transport of perishable foods around the world.

An Alabama horticulturist and agriculture professor at Tuskegee University, Whatley introduced the concept of “clientele membership clubs” in the 1960s to help struggling Black farmers, who often were denied the loans and grants afforded to their white counterparts.

The farmers would sell pre-paid boxes of their crops at the beginning of the season to ensure a guaranteed income. In many instances, customers would harvest their shares themselves, which saved on labor costs.

Today’s Community Supported Agriculture (CSAs) and U-Pick farming enterprises grew directly from Whatley’s ideas, as, it can be argued, did the farm-to-table and eat-local movements.

Although not American, Albius, who was enslaved as a youth and living on the French colony island of Reunion in the Indian Ocean, is responsible for the worldwide distribution of vanilla.

The plant had been brought from Mexico to Europe by the explorer Hernan Cortes but did not produce beans there due to the absence of a specific pollinator bee indigenous to Mexico.

A man named Ferreol Bellier-Beaumont, who lived on Reunion, had come to own Edmond and taught him from a young age how to care for his many plants. One of those lessons included instruction for hand pollination, manually transferring pollen from male flowers to female flowers to produce fruit.

In the 1840s, 12-year-old Edmond examined Bellier-Beaumont’s vanilla vine flowers, which had been growing without yield for two decades, and observed that their male and female reproductive organs were not on separate flowers but contained within a single flower, separated by a flap-like membrane. He moved the flap and, beneath it, spread the pollen from the stamen to the pistil. Before long, the plants were producing beans.

Word spread, and Reunion began cultivating vanilla and exporting it overseas. Within 50 years, the island had surpassed Mexico in vanilla production. Albius’ pollination technique reshaped the vanilla industry and remains in use worldwide. 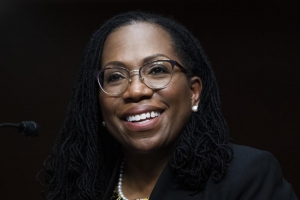 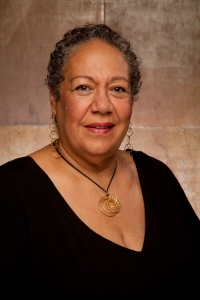 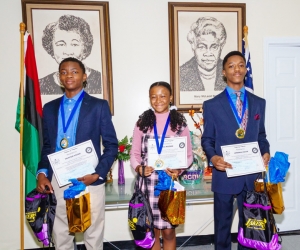 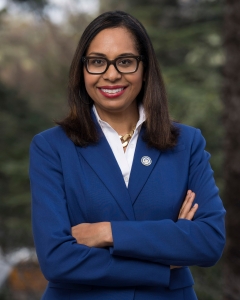 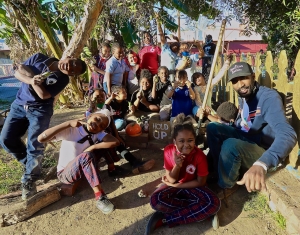 A Plant Paradise for Kids in Compton 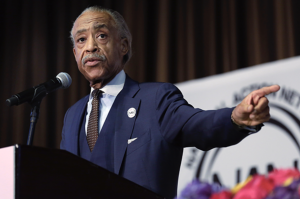 Al Sharpton – Locke Was Guilty Only of Being ‘Black in America’