Family—many would probably say that there is nothing more important. However, the Black family has been an important aspect within the Black community and will continue to be as long as media is a powerful tool. Over the years, the Black family on the small and big screen, has strongly influenced how we see our own families and how we relate to one another. LEGENDS will take a look at a few Black families in television and film that have made a positive impact globally and how the Black community sees its most valuable asset—family. 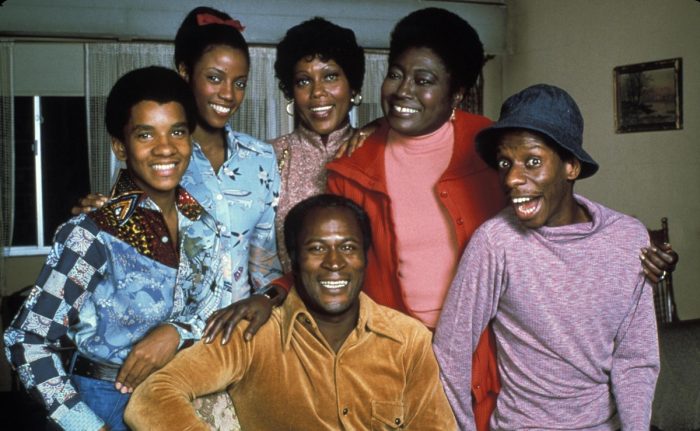 “Good Times,” gave us a look at a struggling Black family in Chicago’s inner-city projects that was living against the odds in majority of the episodes. The Evans family: James, the proud, hard-working father; Florida, his calm and Christian wife; J.J., the artist; Thelma, the dancer and J.J’s verbal sparring partner and Michael, “the militant midget,” gave one of the first realistic views of a Black family unit in the 70s. The sitcom didn’t shy away from what it meant to be Black in America at the time by addressing racism, racial profiling and poverty. Despite the odds, the Evans family managed to stay together. 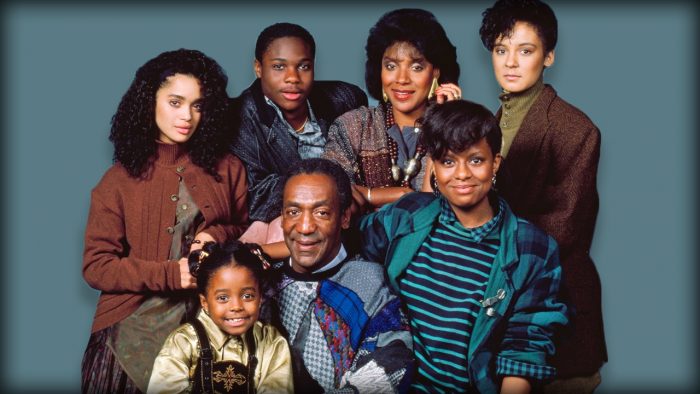 “The Cosby Show”- Redefining The Image

According to TV Guide, “The Cosby show” was quoted as “TV’s biggest hit in the 1980s.” The show followed the Huxtables, an upper middle-class African-American family, who lived in Brooklyn, New York. Every African-American household knows this iconic family: Cliff, the doctor; Clair, the lawyer and their children; Sandra, Denise, Theo, Vanessa and Rudy.

The Huxtables changed how many people viewed Black families in the ‘80s—especially Black families! The show depicted a successful Black husband and wife, thriving in their chosen professions, graduates of a fictional HBCU and raising five kids with morals and values. “The Cosby Show” addressed many subjects in its eight-season run including drugs, sexism and teen pregnancy. One of the highlights of the show was tackling issues within the family like teen angst, sibling rivalry and marital disagreements. The sitcom was also unapologetic in celebrating Black culture, history and its relevance to society. “The Cosby Show” did more than evolve the Black family unit on television, it showed viewers that Black families were no different than any other family and it did with class, style and lots of comedy. 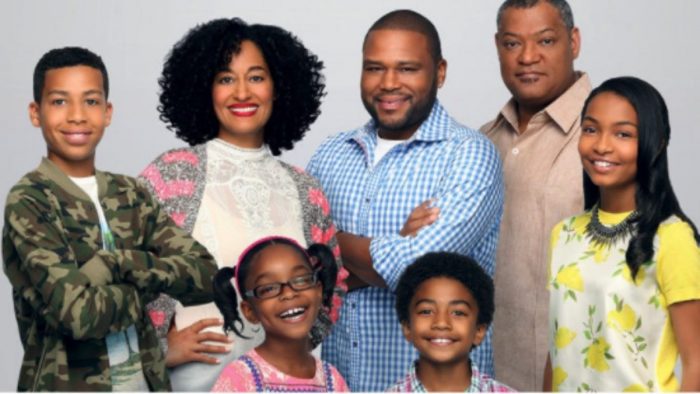 “Black-ish” (stylized as blackish) is an American sitcom that centers on an upper-middle-class, African-American family. With similarities to “The Cosby Show” formula, Black-ish offers a more modern take on the Black family and draws on current issues for its narratives. 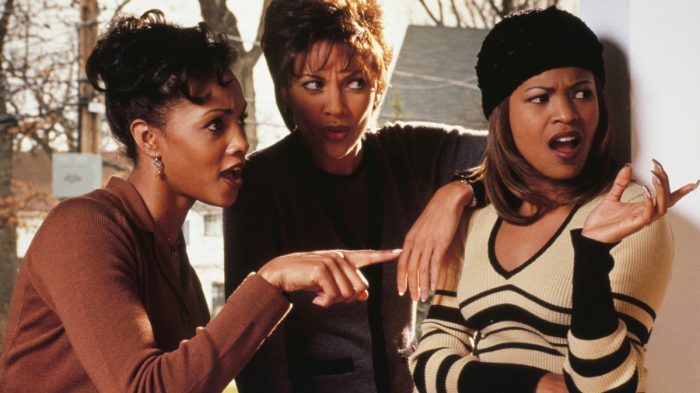 “Soul Food”- Bringing The Family To The Table

“Soul Food” is a 1997 American comedy-drama film produced by Kenneth “Babyface” Edmonds, Tracey Edmonds, and Robert Teitel. “Soul Food” which was released by Fox 2000 Pictures, is centered on the trials of the Joseph family and their longstanding family tradition of Sunday dinner.

The filmed is portrayed through the eyes of 11-year-old Ahmad and his family: “Big Mama,” Joe and her three daughters, Teri, a successful lawyer; Maxine, a housewife; Robin, known as “Bird,” a hairdresser; their husbands and their troublesome cousin, Faith.
“Soul Food” brought a positive light to Black families on the big screen which had been lacking at the time. It also shed light on the importance of Sunday dinners has on the family unit in general. The film highlighted the importance of the family table and how it literally plays a part in keeping the family together. In the film, the Joseph family loved, fought and resolved their issues at the dinner table over homemade food. 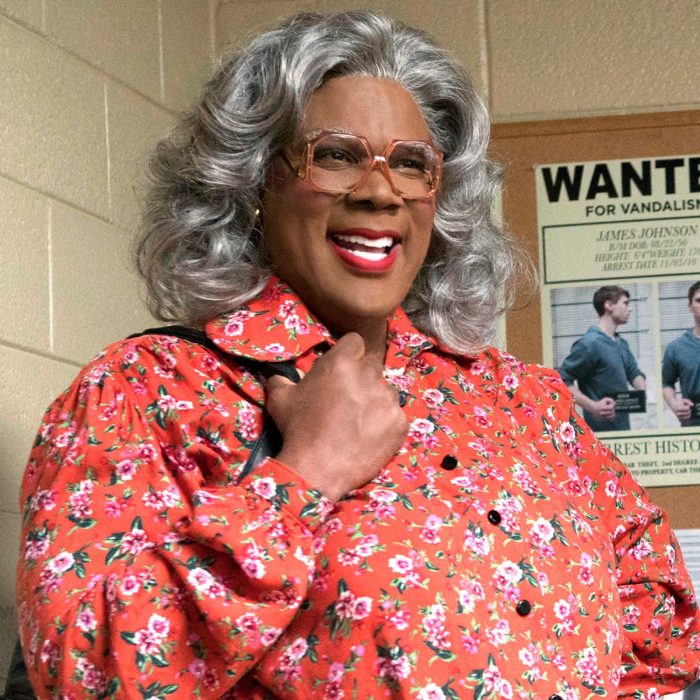 The Madea Films- The Golden Matriarch

Mabel “Madea” Simmons is a character created and portrayed by writer, producer, director and actor, Tyler Perry. Madea is a tough, elderly Black woman that encompasses the no-nonsense, grandmother persona many families can relate to.

In no way is Madea a good role model as she has no problem breaking the law, but she loves her family. Throughout all of the films, Madea can be seen opening her house and heart to help her family, and sometimes strangers, through tough times.
Many would agree that the grandmother is often the heart of the family as she has the power to bring the family together. She has wisdom, insight and compassion that often saves the family. Madea manages to save her family through various trials, albeit through unconventional means, bringing everyone together.

The Black family has always been a powerful story of strength, courage and triumph over adversity. It has also been a story about compassion, forgiveness and wisdom. We salute the representation of the Black family in media and look forward to more stories that will empower and edify the Black community.