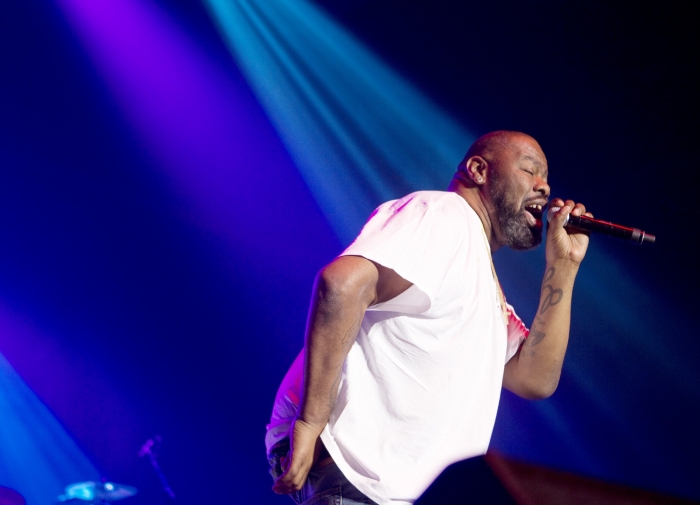 Biz Markie performs during I Love the 90s tour at the Salem Civic Center on Friday, Sept. 8, 2017. (Heather Rousseau/The Roanoke Times via AP)

The innovative rapper, D.J., and producer Biz Markie, rest in power, was 57-years-old when he crossed over to the spiritual side.

Biz mastered the art of being a strong character without being a caricature, and his stories (which he made into songs) might seem unbelievable but he made songs from those experiences and he stepped into his legendary status.

He did his job well, spitting out self-deprecating rap lyrics filled with bravado, and sung off-key. Let’s be honest — there was no one like Biz, and you can’t help but smile when you hear the single “Just a Friend.” (https://bit.ly/3zbXlbs) (1990), the single is filled with humor and it’s based on a true story of Biz trying to date a girl who was lying about a relationship. This song earned him his nickname “Clown Prince of Hip-Hop” and peaked to no. 9 on the Billboard charts.

Marcel Theo Hall aka Biz Markie was born in Harlem, in 1964, into a musical family. His father was a saxophonist who played alongside John Coltrane and Sonny Stitt. It wasn’t long before Biz discovered the power of his mouth, and he used it as an instrument. Growing up in Brentwood, Long Island, like many kids of this era, Biz’s love affair with hip-hop began with hearing tapes of the pioneering “L” Brothers. It blew his young mind and gave him the inspiration to write his rhymes and to beatbox, which became his early calling card. (https://bit.ly/3BmwaMV)

Possessing beatbox skills in the ’80s was the way to make money with the Fat Boys and Doug E. Fresh both making their imprint. But the King of that sound belonged to Biz, who saw his mouth as more than a percussive instrument. He dared to add melodies and other flourishes to his musical repertoire as he wrecked New York hidden house parties and serious battle scenes. 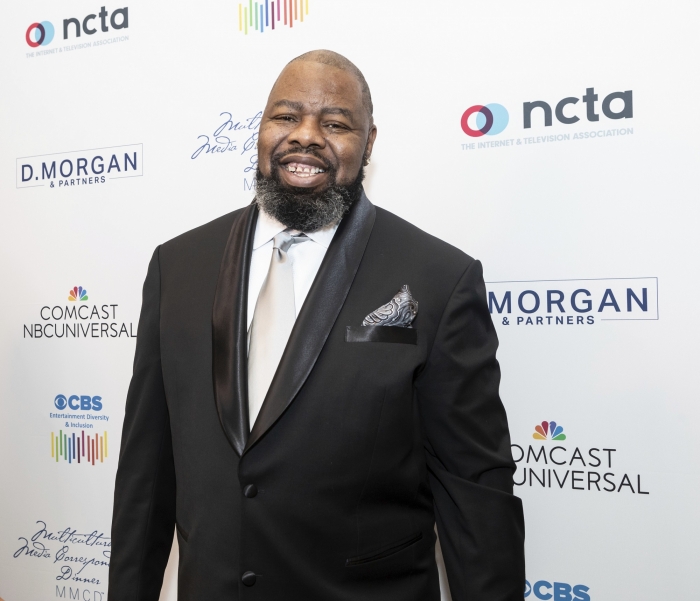 Biz was so determined to become a part of musical history that he camped out at the Queensbridge projects, daily, waiting for an opportunity to impress music producer Marley Marl who never thought about adding a beatbox to the scene. They made history because Marley could not deny Biz’s talent and massive presence—he stood a healthy 6-foot-3 with a personality that was much larger.

Marley was a smart man, he placed Biz on tour with MC Shan and had him record the backing track for Roxanne Shante’s “Def Fresh Crew” (https://bit.ly/2UXyGsy). Biz turned it out so strong, he earned another nickname, a nod to his musical roots: “the Inhuman Orchestra.”

And then comes his debut album, “Goin’ Off,” which was packed with other songs that quickly became hip-hop classics like “Vapors”—and the hilarious song about snot, “Pickin’ Boogers” (https://bit.ly/3iKACwP).

If you love hip-hop then you know that Biz’s style opened the door to others with that type of energy like Ol’ Dirty Bastard. Biz did everything with an unbridled joy earning another nickname, “the Clown Prince of Hip-Hop,” and he took joy in wearing this well-earned crown. 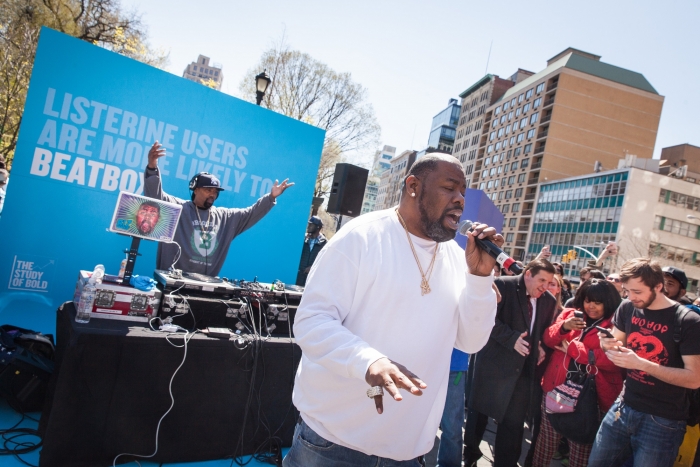 So many of Biz’s iconic songs come from personal experiences and those happy accidents that fate places in creatives paths. Some of those songs include “The Biz Never Sleeps” (https://bit.ly/2W3vVX6) which possesses an indelible hook and everyone knows that Biz isn’t a great singer but that never stopped him. His perseverance is a marker and inspiration for others.

Let’s be real, Biz made sounding bad, sounding good, and along the way stepped into being a cult figure. Disagree?

By this point, Biz had become a full-blown cult figure. Don’t believe me—look to Masta Ace’s (1990) “Me and the Biz,” (https://bit.ly/2W3dvWv) the rapper impersonates Biz’s style.

More albums followed and so did controversy, with a lawsuit by Gilbert O’Sullivan who asserted that Biz illegally sampled him on “Alone Again.” The judge agreed.

In the entertainment industry, there are highs and lows. The same happened with Biz and in 1993 the energy of rap music was changing eventually morphing into something harder with the rise, on the West Coast, of Death Row Records, and on the East Coast, the power of Wu-Tang and the late Notorious B.I.G. ruled. 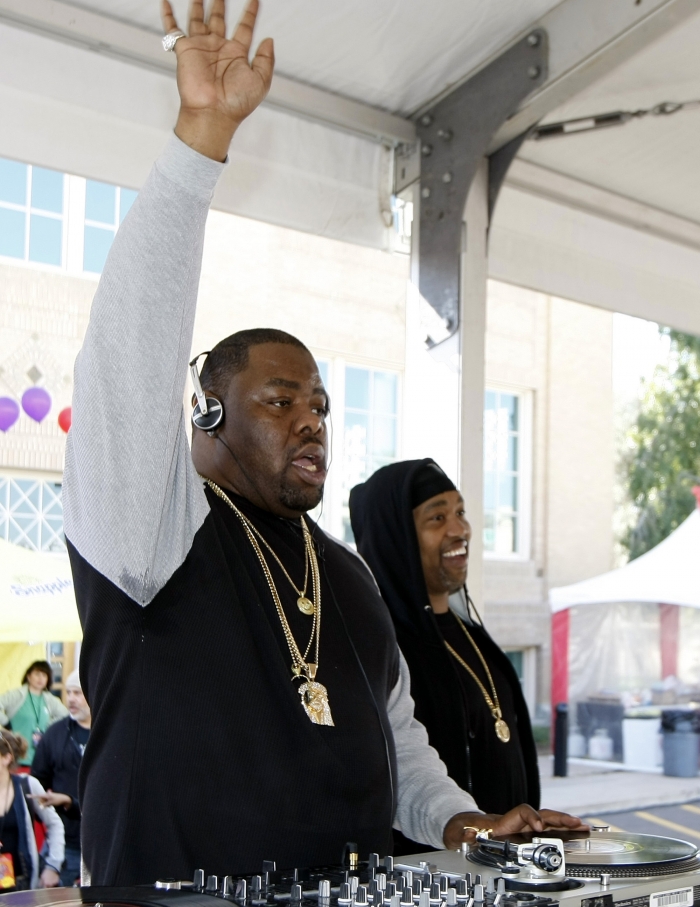 Humor in rap fizzled out but no one can deny what Biz Markie brought to hip-hop.

On July 16, Biz’s manager confirmed the rapper’s death but not the cause. It was common knowledge that he suffered from diabetes, being diagnosed with type 2 diabetes in 2011, and in 2020, he was hospitalized several times because of complications from the disease.

Biz Markie’s passing is another blow to the losses of other hip-hip pioneers. We are seven months into 2021 and we’ve already lost Double K, Ecstasy of Whoodini, DMX, Black Rob, Shock G, Gift of Gab, and Prince Markie Dee of the Fat Boys.

All hail and rest in power to Marcel Theo Hall aka Biz Markie, a brave-hearted soul who wore a white-powdered wig to sing about his broken heart, and in his own comically way he warned others from the perils of having a broken heart.

Biz smashed all of his “shortcomings” through talent, innovation, and charisma which was a Herculean feat. Think about it, he started making music with his mouth — a member of hip-hip royalty — all hail the Clown Prince of Hip-Hop. 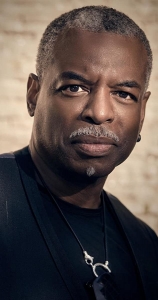 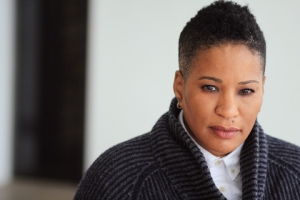 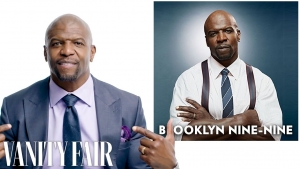 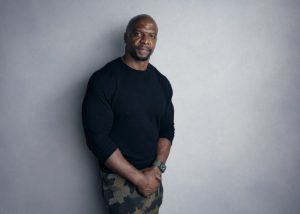 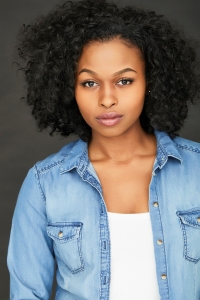