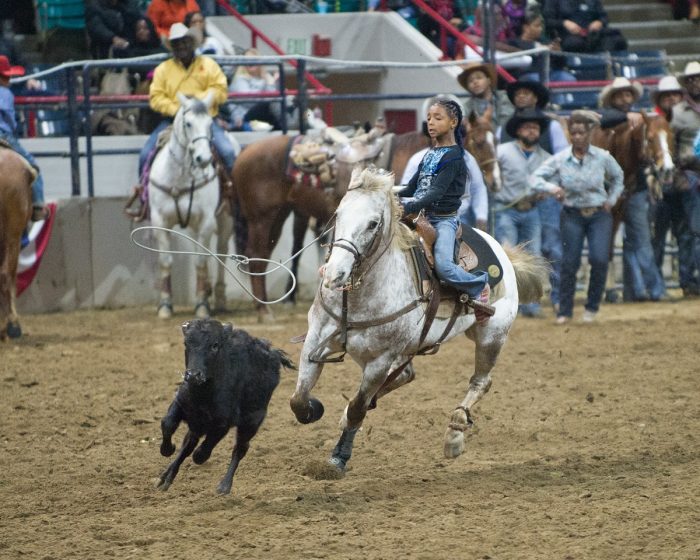 Long before #OscarsSoWhite became a thing, Barbara Love knew something was off. Like a lot of people, she grew up watching Westerns on TV and at the theatres. It was who she didn’t see that caught her attention.

“It fascinated me because television glorified the cowboy,” said Love, better known as “Miss Kitty” on the rodeo circuit. “I grew up on John Wayne, Gary Cooper and Henry Fonda. And I thought, ‘My great-grandfather ran a livery stable in Alabama.”

“Why is it that all the cowboys are White?” she asked.

Of course, there were plenty of Black cowboys. Cowgirls, too. Many of their names are forever lost to history, but one name still stands tall: William Pickett.

Born near Austin, Texas in 1870, Pickett’s list of accomplishments belongs in history books – he invented the “grab-‘em-by-the-horns” style of bull wrestling called bulldogging. He performed around the world, became the first Black cowboy, movie star and performed for the British Royal Family. 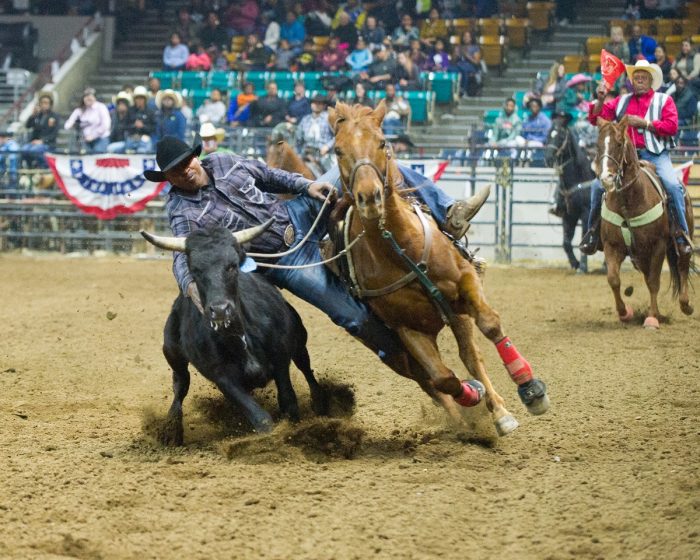 Picket died in 1932. And although he was enshrined in multiple halls of fame, it wasn’t until 1984 that a cowboy named Lu Vason launched the Bill Pickett Rodeo to pay homage to the iconic figure. Unfortunately, even in the 1980s, America needed a Black rodeo for the same reasons Pickett never got the universal appreciation he deserved.

“White rodeos really weren’t open to us,” Miss Kitty said. “Either Black cowboys weren’t invited, or they weren’t scored fairly. That’s just how it was.”

After Lu Vason became ill and passed away, his then-wife Valeria took over the rodeo operations to continue his legacy. Under the leadership of Valeria Howard Cunningham, the rodeo has continued to thrive. You read that right: In an industry dominated by White males who typically scoff at women and/or people of color, a Black woman is running the show. 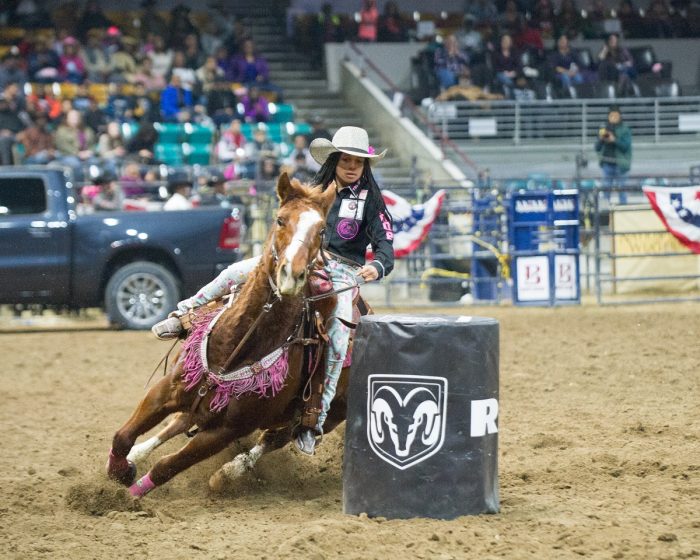 That brings us to how Barbara Love, the Memphis coordinator for the Pickett Rodeo, came to be known as “Miss Kitty.” In the extra-macho world of rodeos, the name started as a sexist jab, the retired teacher said.

“It was from ‘Gunsmoke,’” Miss Kitty said, referring to the classic TV western. “There was only one woman on the show – Miss Kitty.

And often, I was the only woman at these rodeos. So, people started calling me that. I hated it.”

That only added fuel to the fire, she continued.

“I used to cry,” she added. “And when people find out something like that bothers you, that’s when they really pick at you.”

Stuck with a nickname she hated, she adapted and made it work for her. 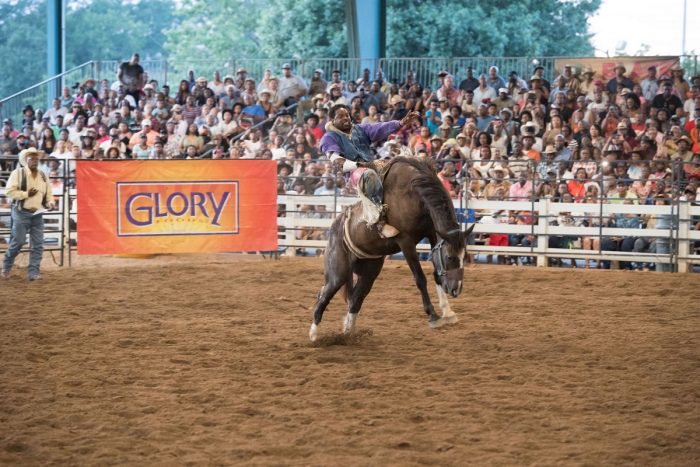 “It spread like wildfire to the point where I just had to go on and accept it,” Miss Kitty said. “If I was trying to call (the Mayor’s office) and used my real name, they were like, ‘Who?’ But when I said, ‘Miss Kitty,’ they knew who I was.

For 28 years, Miss Kitty has brought the Bill Pickett Rodeo to Memphis, and she’s always made sure to mix education in with entertainment. Rodeo events routinely include the “Rodeo for Kidz Sake,” which exposes youngsters to animals, cowboys and cowgirls.

“The kids show (In Memphis) is sold out. I could have done two kids shows this year,” she said.

The rodeo experience teaches the kids about the importance of Black Americans in the development of the West.

“When I started working with rodeos, I had to dig to find information about the Buffalo Soliders,” Miss Kitty said, referring to the historic. “Nobody knew about them. We’re creating an awareness about this history.” 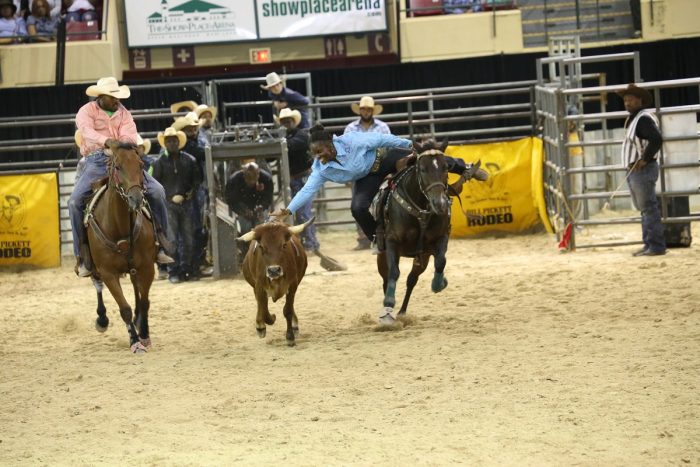 “Nobody ever leaves disappointed,” she said.

Miss Kitty said that though she extends invitations to schools all around the Mid-South, the only schools to respond are typically in Memphis and Shelby County. Which is a shame, she said.

“You can’t force somebody to participate,” Miss Kitty said. “All you can do is invite them.

“I don’t understand why little White children don’t get to learn about this history.” 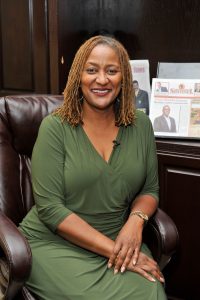