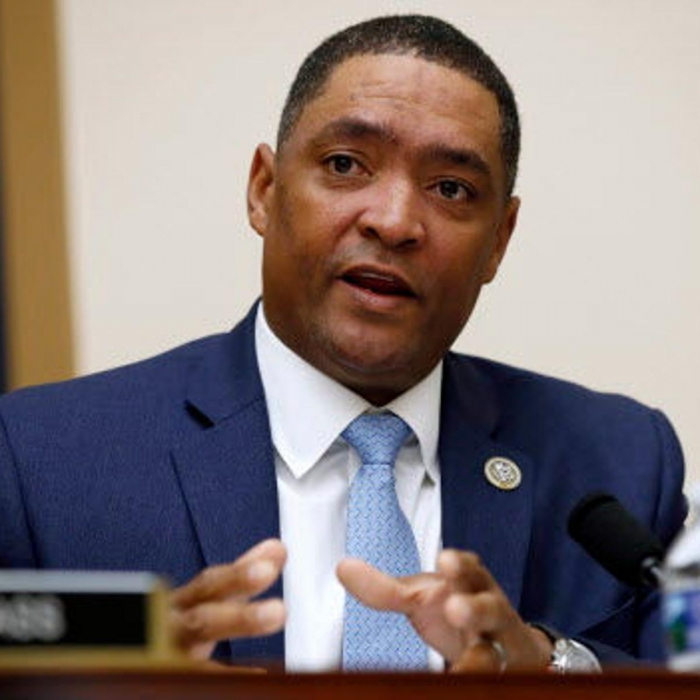 President-elect Joe Biden has announced members of his White House senior staff, including naming former Congressional Black Caucus Chair and Louisiana Rep. Cedric Richmond as senior advisor to the President and Director of the White House Office of Public Engagement.

Richmond deftly led the Biden campaign to victory, signing on with the former vice president when the Democratic field of contenders remained wide.

Richmond was a leader in helping to enact landmark criminal justice reform and ensuring that the people of Louisiana’s 2nd District were prepared for emergencies and natural disasters through his oversight of the Federal Emergency Management Agency on the House Committee on Homeland Security.

Born and raised in New Orleans, Richmond is a graduate of Morehouse College and Tulane University School of Law, where he earned induction into the Hall of Fame.

Biden also announced Julie Rodriguez as his Director of the White House Office of Intergovernmental Affairs.

Rodriguez served as a Deputy Campaign Manager on the Biden-Harris Campaign.

Before that, she was the National Political Director and traveling Chief of Staff for then-Senator Kamala Harris’ presidential campaign.

Rodriguez also served as a special assistant to the President under Barack Obama.

In a news release, Biden’s campaign officials noted that “these diverse, experienced, and talented individuals demonstrate President-elect Biden’s commitment to building an administration that looks like America.”

The campaign noted further that each has deep government expertise and will be ready to help the president-elect deliver results for working families on day one.

“I am proud to announce additional members of my senior team who will help us build back better than before,” The President-Elect stated.

“America faces great challenges, and they bring diverse perspectives and a shared commitment to tackling these challenges and emerging on the other side, a stronger, more united nation.” 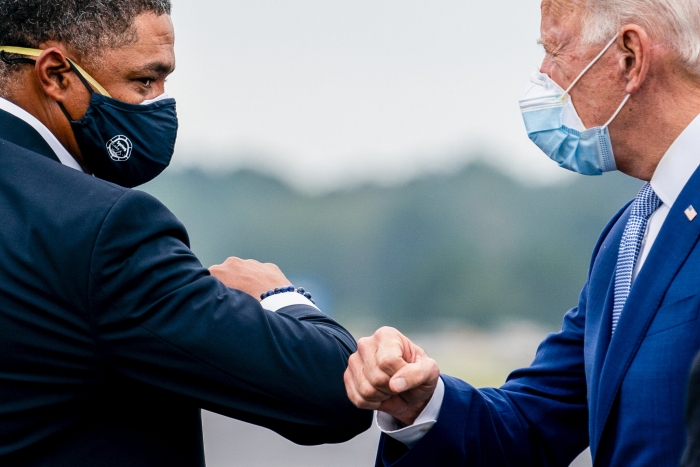 “I am proud to announce additional members of my senior team who will help us build back better than before,” The President-Elect stated.

Incoming White House Chief of Staff Ron Klain noted that ambition in which the team made the selections.

“President-elect Biden and Vice President-elect Harris have an ambitious and urgent agenda for action. The team we have already started to assemble will enable us to meet the challenges facing our country on day one,” Klain offered.

Among the other appointees announced on Tuesday, November 17: 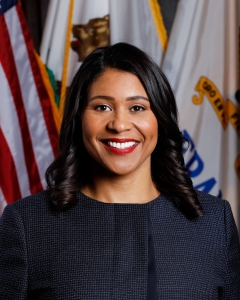 Time to Recognize What Kamala Has Achieved 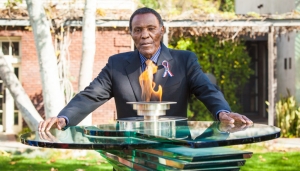 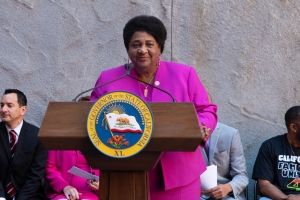 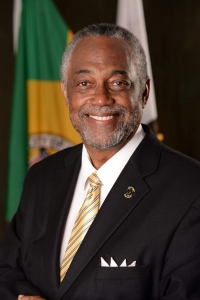 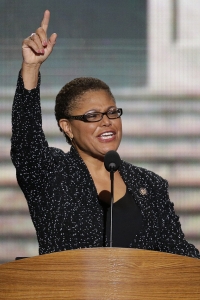