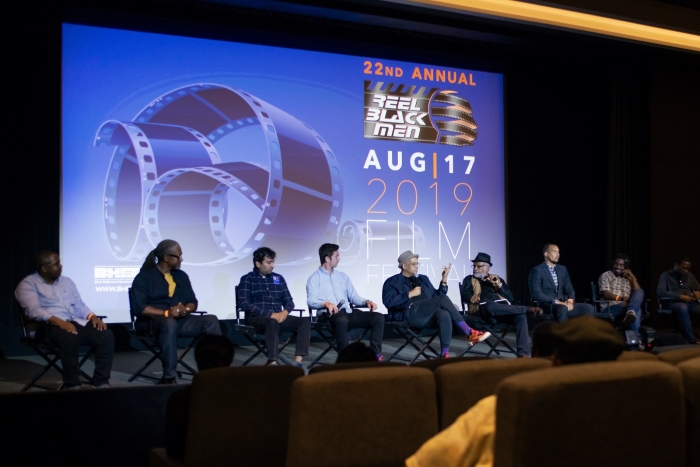 The twenty-two year running event was held this year inside the luxurious SilverScreen Theater at the Pacific Design Center, a dazzling 294-seat-facility in West Hollywood. The room was filled with a jubilant audience eager to see and share stories about themselves and other Black experiences. Filmmakers took a variety of complex issues and found compelling ways to tell stories that could make you laugh out loud or break down into tears.

The festival aims to “showcase emerging Black male filmmakers as directors in particular,” says Evers-Manly. “I used to ask my mom why weren’t there more images of people like me and she said, ‘change it’. So I came to southern California about 39 years ago, started a program called ‘Doing it the Independent Way’ it was a monthly showcase for Black filmmakers,”. Since then, Evers-Manly has been busy cultivating a community of support for Black creatives and expanding her vision to bring more images of the Black experience to the big screen. 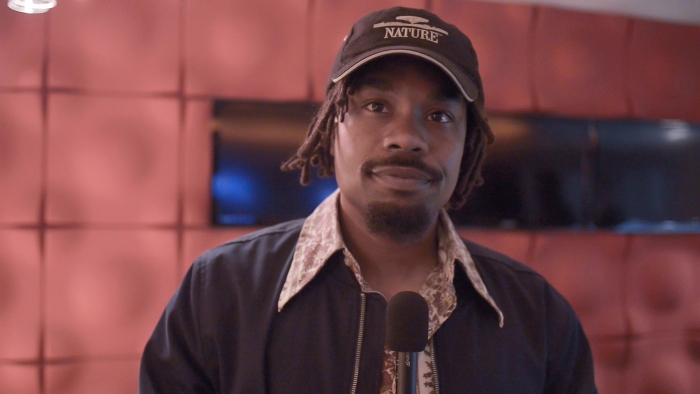 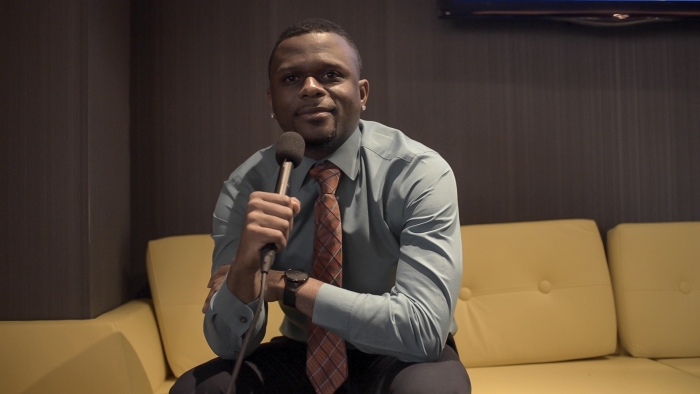 Alcee Walker, Director of the film “One Chance” at the Silver Screen Theater in the Pacific Design Center in West Hollywood, CA on August 17, 2019. Courtesy Photo

“BHERC and Sandra Evers-Manly have been instrumental in me growing into the filmmaker I’ve become because when people weren’t really trying to give me a shot they gave me a shot, so I’m forever grateful to BHERC for letting me show my film and be able to continue and grow in this space,” says actor/writer, Evan Washington of “For Evan’s Sake Episode 2”.

The organization not only hosts the event to showcase films made by African American males it also provides scholarships, funding, and materials to filmmakers emerging in the field, “ just jumping behind me early on and just believing in my vision, man it’s so hard to get people to believe in our vision and for BHERC to really just get behind me and invest in my project, man I’m thankful.” says Alcee Walker, Director of the upcoming film, “One Chance” set to premiere in BHERC’s new initiative called “Films with a Purpose” premiering in October 2019.

“The organization has a bundle of targeted initiatives aimed at inspiring, engaging and supporting the growth of Black entertainment, “this is one of four programs we do throughout the year. We do a similar program which we actually started first called ‘Sista’s Are Doin it for Themselves’ in it’s 27th year and we do our “African American Film Marketplace & S.E. Manly Short Film Showcase, this will be our 25th year and we also have a youth festival called the ‘Diversity Youth Festival’ with an animation program that we work with middle school and high school students in animation.” Her philanthropy has helped support the early film careers of superstar filmmakers like, Gina Prince-Blythewood, director of “Love and Basketball” and Ryan Coogler director of “Creed”, “Creed 2” and Marvel’s “Black Panther”. You can find more information about the Black Hollywood Education Resource Center and upcoming screenings, programs and events on their website at www.BHERC.org. 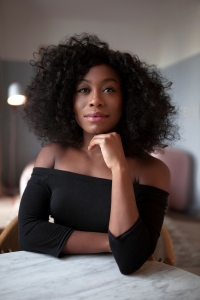 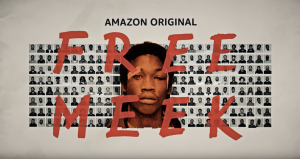