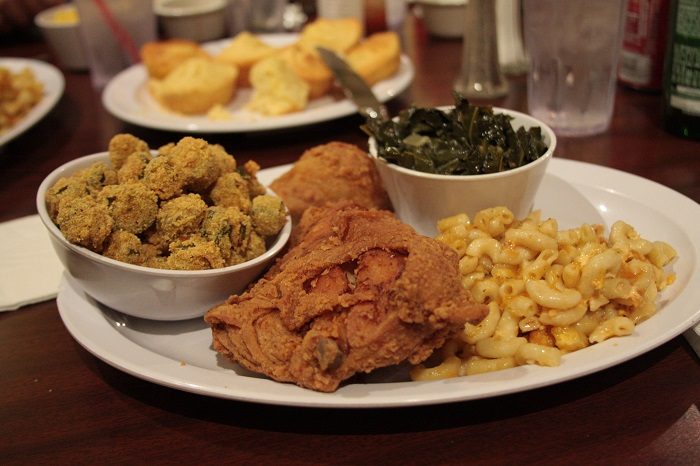 One of the biggest risk factors for cancer among African Americans is diet (photo courtesy of wikepedia.org)

Over 100,000 cancer cases were diagnosed in 2016. Of those diagnoses according to the American Cancer Society, African Americans have the highest death rates than any other ethnic group in America. The Sentinel recently caught up with pathologist Dr. Kalisha Hill to talk to her about risk factors and prevention for African Americans.

“One of the biggest risk factors is diet,” Hill explained.

“Historically, African Americans lived on plantations, where they pretty much ate leftovers. So, the meals that we typically refer to as soul food come from that environment.

That contributes to obesity and according to researchers for the American Society for Clinical Oncology, obesity will soon surpass tobacco as the leading cause of cancer. Since the 1970s, rates of obesity have more than tripled, they said, causing nearly 1 in 5 cancer deaths and $50 billion in healthcare spending. Previous research has connected obesity with aggressive breast cancer in postmenopausal women and prostate cancer in older men.

“[Medical experts] are encouraging people to decrease or eliminate red meat and pork, especially processed meats,” Hill said, adding that a more plant based diet coupled with exercise is ideal.

“Smoking is still the number one risk for lung cancer,” Hill said.

“A lot of poor socio economic areas don’t have access to smoking cessation programs, which we really need. Without that access, there is no motivation and drive really, to stop smoking.” 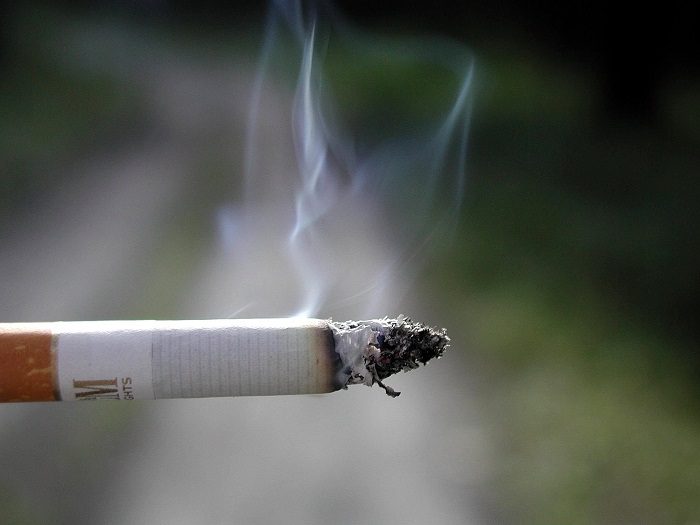 When it comes to lung cancer, smoking is still one of the main risk factors (courtesy of cancer.gov)

Quitting smoking, she said, is a major preventative measure for lung cancer.

“Even if you’ve already been diagnosed and are about to start treatment, quitting smoking even then, increases your life
expectancy…”

It is most important to be as informed as possible about cancer if diagnosed, Hill said.

“Also, be as honest as you can with your doctor about all of your risk factor behavior. For example, don’t say you’ve quit smoking if you really haven’t so you can get the best possible help.”

Despite the grim stats, cancer disparities have narrowed, according to the American Cancer Society.

“Death rates have dropped faster during the most recent time period in blacks than in whites for all cancers combined and for lung, prostate, and colorectal cancer (in women only),” as reported in their publication, Cancer Facts & Figures for African Americans.

“As a result, racial disparities for these cancers have narrowed. In contrast, the racial disparity has widened for breast cancer in women and remained constant for colorectal cancer in men, likely due to inequalities in access to care, including screening and treatment.” 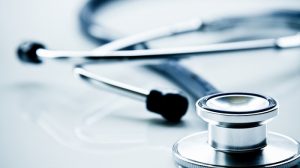 The Future of Health Care in California 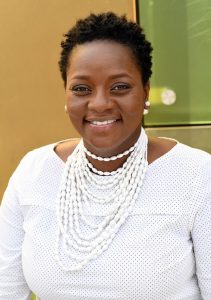 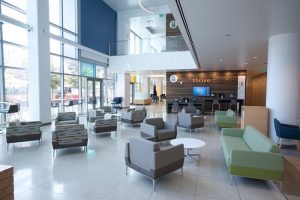 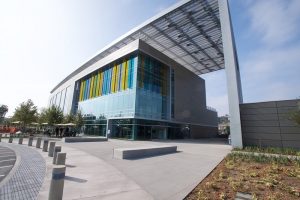